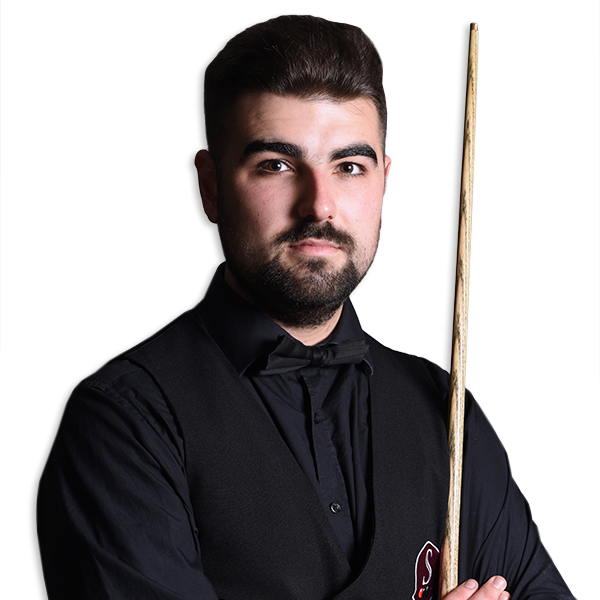 Welshman Jamie Clarke enjoyed a breakthrough run to the last 16 of the 2020 World Championship to earn a fresh two-year professional tour card.

Having entered the final tournament of the season ranked 89th, Clarke defeated Mitchell Mann, Joe Perry and Sunny Akani to qualify for the Crucible for the first time in his career, in doing so guaranteeing another two years on the World Snooker Tour.

At the televised stages he would go on to score a shock 10-8 win over fourth seed Mark Allen, before narrowly losing 13-12 to Anthony McGill, having looked set to win 13-11 before a missed pink would ultimately deny him.

He previously reached his first ranking event semi-final at the 2019 Shoot Out and three years later came close to a repeat, losing at the quarter-final stage of the same competition.

In 2021, he qualified for the Crucible for the second time in his career, losing 10-2 to Zhao Xintong in the last 32. The result was, however, enough to see him end the season ranked inside of the world’s top 64, a new personal landmark.

Clarke first turned professional following victories against Andy Hicks and George Pragnall at the 2018 EBSA Tour Qualifying Play-Offs. At amateur level he is a former winner of Junior Pot Black in 2010 and the Welsh Amateur Championship in 2014. 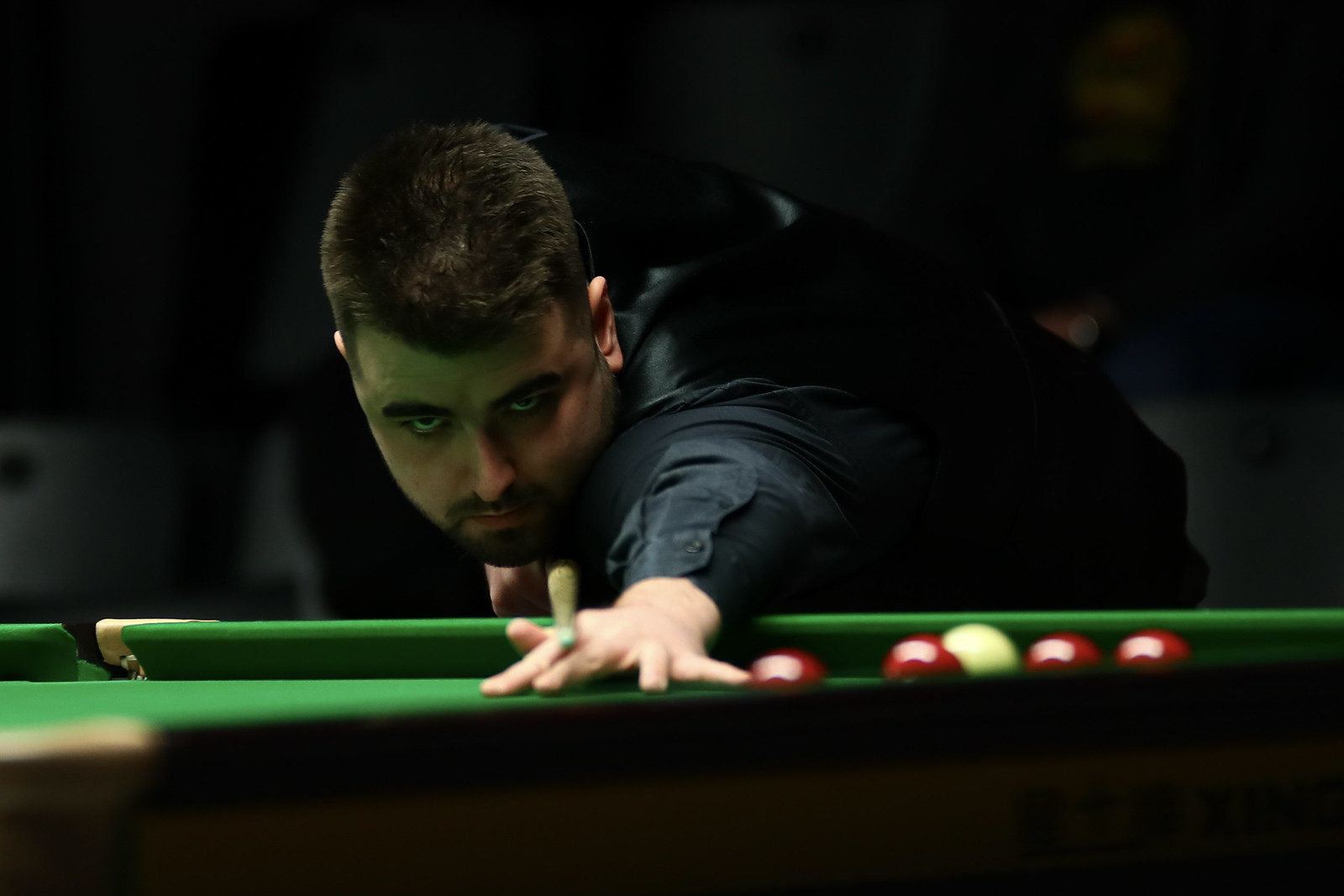 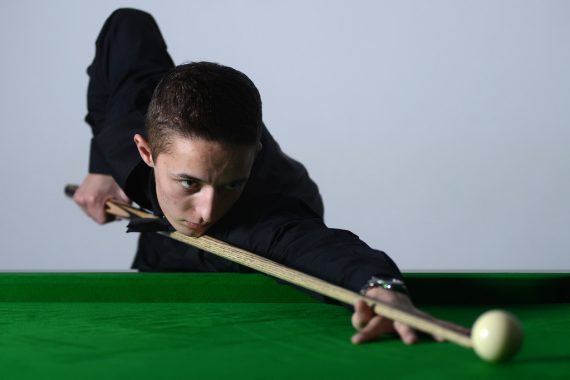 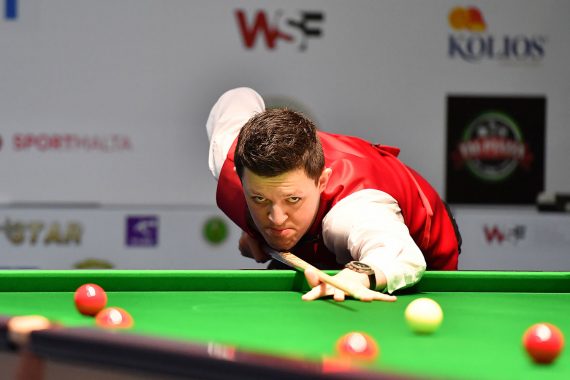