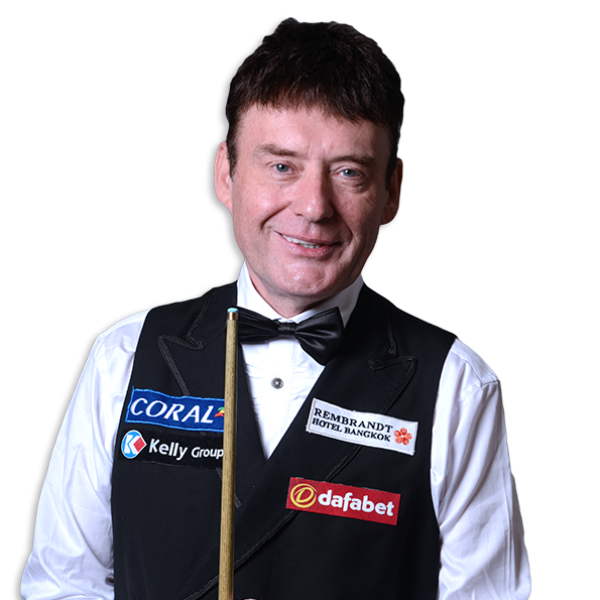 One of the most popular snooker players of all-time Jimmy White is best known for reaching the final of the World Championship on six occasions without being able to take the title.

A professional since 1980, away from the Crucible the Londoner has claimed all of the sport’s top honours including the Masters (1984) and UK Championship (1992) during an illustrious career.

Known as ‘The Whirlwind’ among fans for his flamboyant style of play, White has won ten ranking event titles in all and over 40 years on from his tour debut remains one of snooker’s most well-known exponents.

He reached his first World Championship final in 1984 losing out to Steve Davis 18-16, before going on to reach five consecutive finals from 1990-1994. In four of them he would meet Stephen Hendry,. Famously coming agonising close to victory in 1994, missing a black when amongst the balls during a deciding-frame.

During the 1992 tournament he became the first left-handed player to compile a 147 break at the Crucible Theatre and to this day remains one of only six players to have made a maximum at the World Championship.

His last ranking title to date came at the 2004 Players Championship in Glasgow where he defeated the late Paul Hunter 9-7 to triumph.

He has further won a number of high profile team events, including the World Doubles Championship alongside Alex Higgins and the World Cup as part of Team England in both 1988 and 1989. 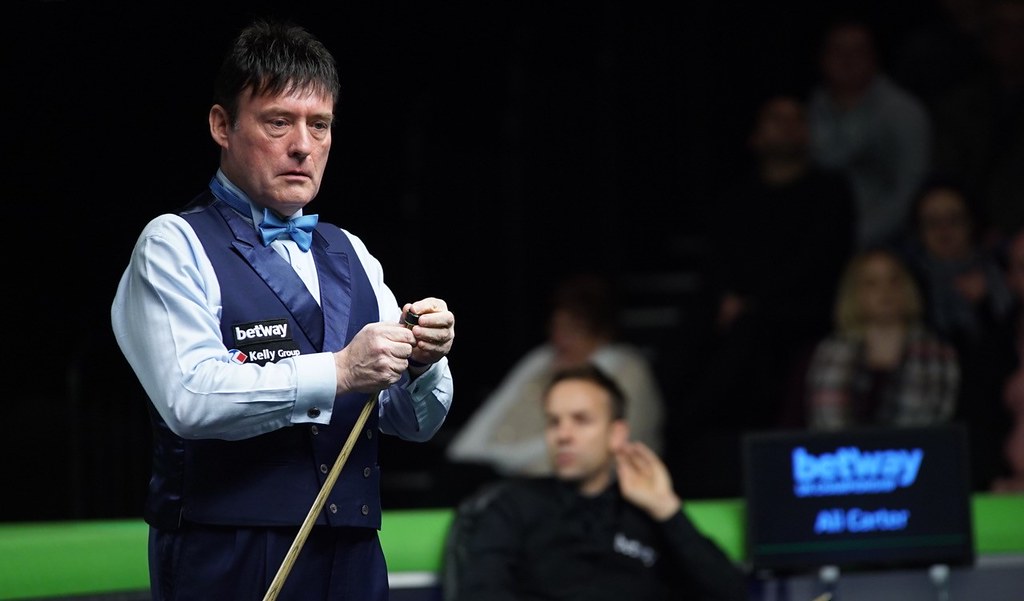 Wins in Sheffield for White and Figueiredo