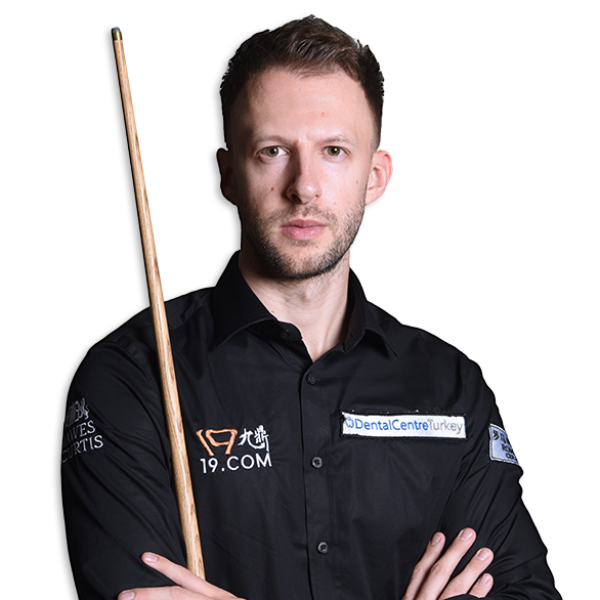 England’s Judd Trump has established himself as snooker’s pre-eminent player of his generation having become the 11th player to win each of the triple crown events at least once during his career in 2019.

A prodigiously talented junior, Trump turned professional in 2005 at the age of 16 and has since gone on to capture many of the sport’s most prestigious titles including 17 ranking event crowns and the invitational Masters tournament.

In 2019 Trump achieved a lifelong dream as he defeated Scotland’s John Higgins 18-9 to lift the World Championship title for the first time at the Crucible Theatre. In doing so he completed the career ‘triple crown’ having previously claimed the Masters in January of the same year and the UK Championship title back in 2011. He also became the first player to win over £1,000,000 in prize money during a single season.

During the 2019/20 season the Bristolian became the first player to win six ranking event titles during a single season and also became the youngest player to score 700 career century breaks.

Trump’s potential was evident from an early age as he won several titles at national level, including titles at under-15, under-13 and under-18 levels, as well as semi-final appearances in the European under-19 and world under-21 tournaments.

He also notably became the youngest player to make a 147 in a competitive match in March 2004, aged just 14 while competing in an under-16 tournament in Leicester.

After turning professional, early achievements included becoming the youngest player to qualify for the TV stages of a ranking event tournament at the 2006 Welsh Open and a year later he became only the third ever 17-year-old to qualify for the final stages of the World Championship, losing 10-6 to former world champion Shaun Murphy.

A semi-final run at the World Grand Prix in 2008 would follow, as well as victory at the 2010 Paul Hunter Classic in Germany but his big breakthrough would not come until 2011 when he defeated Mark Selby 10-8 to capture his first ranking event title at the China Open.

He followed this up by inflicting the Crucible curse upon Neil Robertson at the subsequent World Championship event in Sheffield on his way to reaching the final, before losing out to John Higgins 18-15.

His upward career momentum would continue as he lifted his first ‘triple crown’ title at the UK Championship at the end of the year, before another significant victory at the International Championship in 2012 saw him become only the 10th ever player to become snooker’s world number one.

Now established as one of the sport’s top stars, Trump continued to add major titles to his CV including the Australian Goldfields Open in 2014, a second China Open title in 2016, the Players Championship in 2017 and back-to-back European Masters crowns in 2016-17. In 2016 he became the first player to win the Championship League on three separate occasions.

During this time however he was unable to add to his trophy haul at triple crown events as the Masters and World Championship titles continued to elude him. A second UK Championship final came in 2014 as he lost narrowly to Ronnie O’Sullivan, while semi-final runs at the Crucible in 2013 and 2015 represented his best performances at snooker’s biggest tournament. 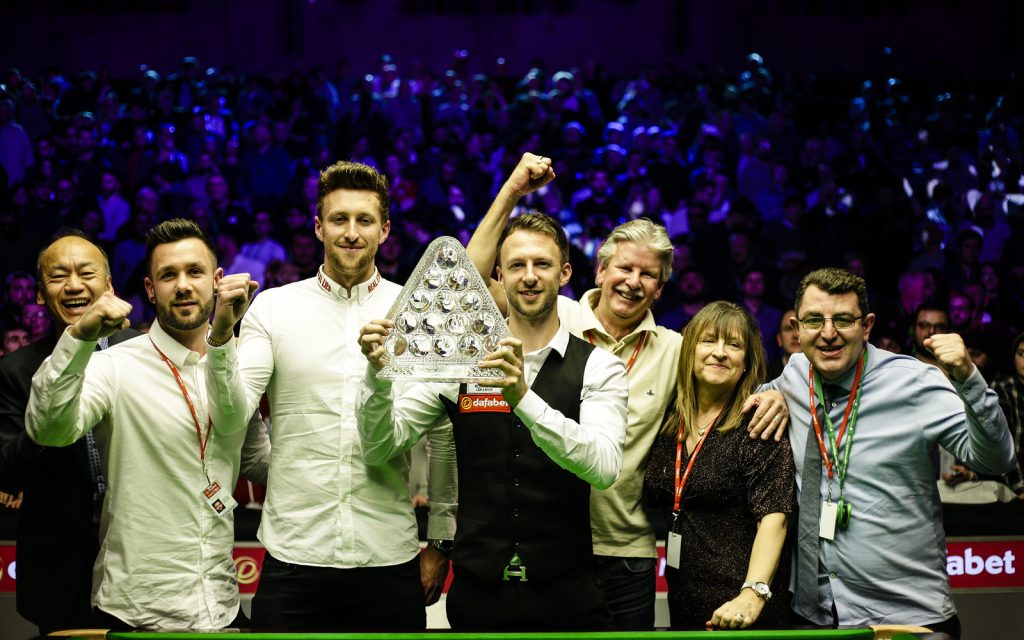 The 2018/19 season would prove to be the most significant of Trump’s career yet as he claimed the major silverware that his talent had promised for so many years.

Now joined on tour by his brother Jack on a full-time basis, Judd’s first title of the season came at the Northern Ireland Open as he edged out Ronnie O’Sullivan 9-7 in the final. This would soon be followed by his maiden Masters title at the Alexandra Palace, where he again saw off O’Sullivan – this time by an emphatic 10-4 scoreline – to claim the £200,000 top prize.

Further silverware was delivered at the World Grand Prix the following month, but it would be at the Crucible Theatre in Sheffield where his season would climax on the ultimate high as he avenged his final defeat to John Higgins nine years earlier to become world champion for the first time. It was a memorable final as the pair recorded 11 century breaks – seven by Trump – setting a new record for century breaks during a single world championship match.

The following season Trump picked up from where he left off, returning to the top of the world rankings in August 2019 following his victory at the International Championship, the first of a record six ranking event titles claimed by the end of the season as he cemented his position at the top of the sport.

During the 2020/21 campaign, he would add a further five ranking event titles to his growing CV, including the successful defence of his Northern Ireland Open, German Masters and Gibraltar Open trophies, as well as the World Grand Prix and English Open crowns.