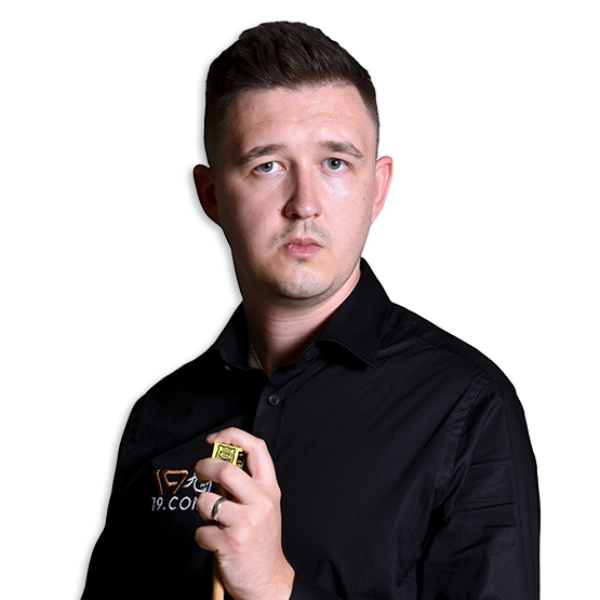 Kyren Wilson is a five-time ranking event winner and World Championship finalist who rose to prominence following his breakthrough victory at the 2015 Shanghai Masters.

From Kettering, the Englishman first turned professional for a single season in 2010, before regaining his place on the World Snooker Tour in 2013.

Having reached the quarter-finals of the Shanghai Masters in 2013, the tournament would see him claim his first ranking title two years later as he defeated countryman Judd Trump 10-9 to become the lowest ranked player to win a ranking event since Ding Junhui in 2005.

Wilson has since gone on to add further ranking titles at the 2018 Paul Hunter Classic, 2019 German Masters and 2020 Championship League, as well as the invitational 6-Red World Championship in 2018.

During the 2020/21 season, he completed a unique double by twice claiming the Championship League title in Milton Keynes, both when the event was staged as a ranking tournament, and later as an invitational competition. During the latter edition, he also broke the record for the most century breaks made in a single tournament – his 23 eclipsing the previous record of 22 set by Neil Robertson in the same tournament in 2014.

In November 2020 he reached a career-high world ranking of number four and he has compiled a 147 break in professional competition on three occasions. 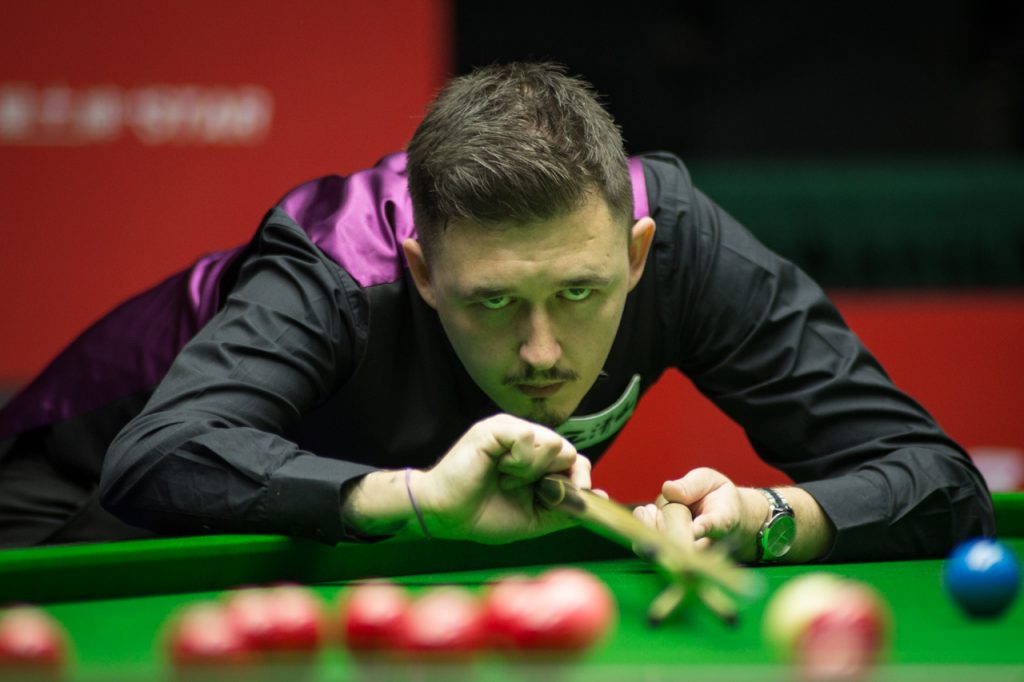 He first qualified for the final stages of the World Championship in 2014 (l. Ricky Walden) and between 2016-2020 established himself as a regular contender by reaching at least the quarter-finals during each of the five years.

In 2020 he reached the final for the first time in his career. Having received a walkover in the opening round following the withdrawal of Anthony Hamilton, he defeated Martin Gould, defending champion Judd Trump and Anthony McGill 17-16 in an epic semi-final to move to within one match of the title.

Awaiting him was Ronnie O’Sullivan and despite Wilson’s recovery from 8-2 down to trail 10-7 overnight following the second session, it was O’Sullivan who would prevail to take a sixth world title with an 18-8 victory.

Away from the baize Wilson is married to Sophie, with the couple having two children together (Finley and Bailey). 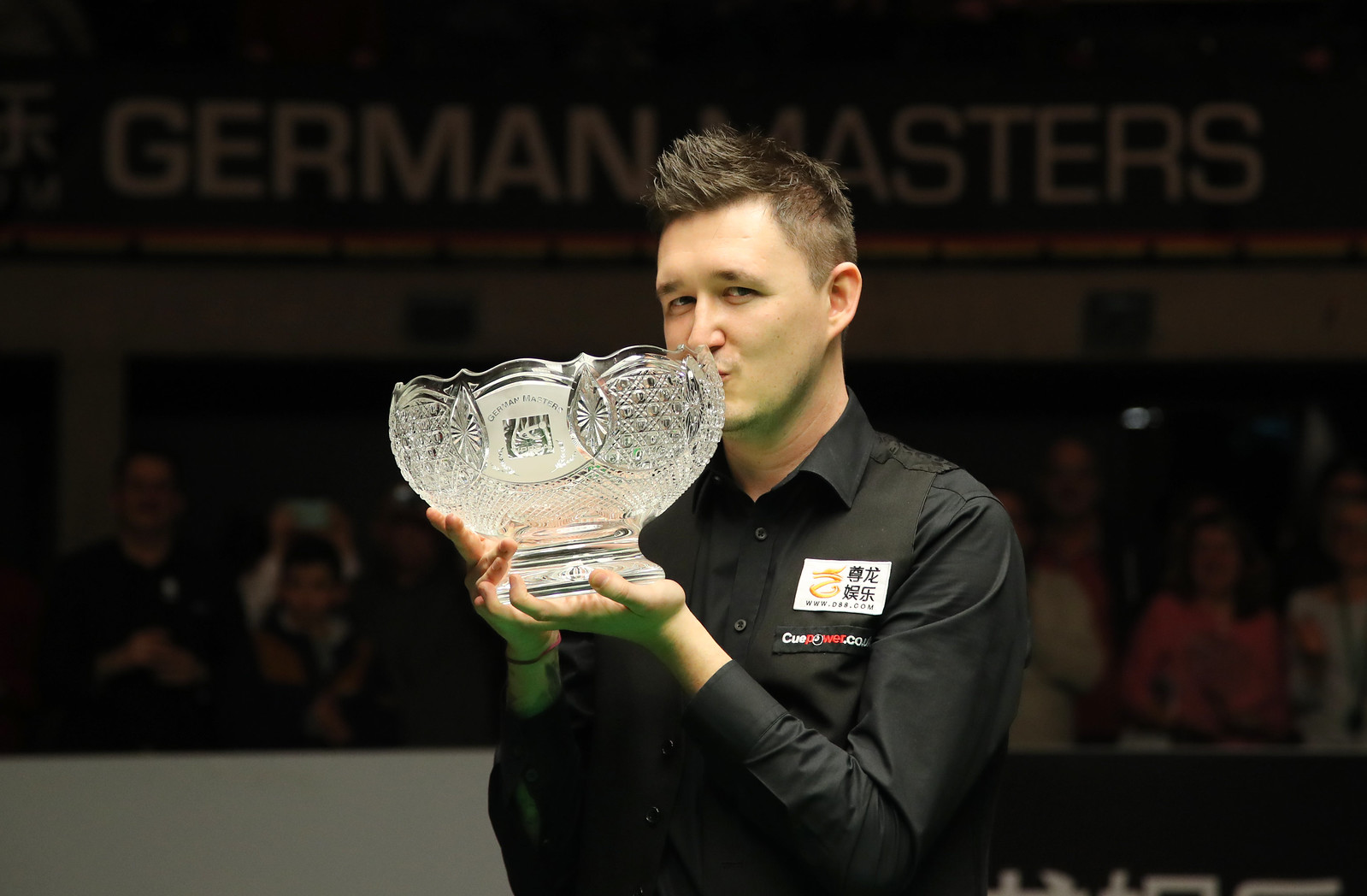