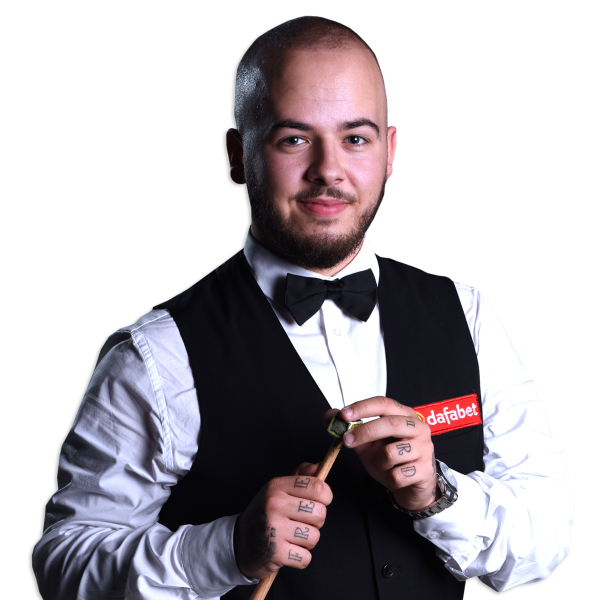 In 2017 Luca Brecel became the first player from mainland Europe to win a full-ranking event by defeating Shaun Murphy 10-5 to win the China Championship in Guangzhou.

Coming a year after he reached his maiden final at the German Masters (l. Gould) and the non-ranking Shoot Out (l. Hull), the China title saw him claim a career-best prize of £150,000 to break into the world’s top 16 for the first time. 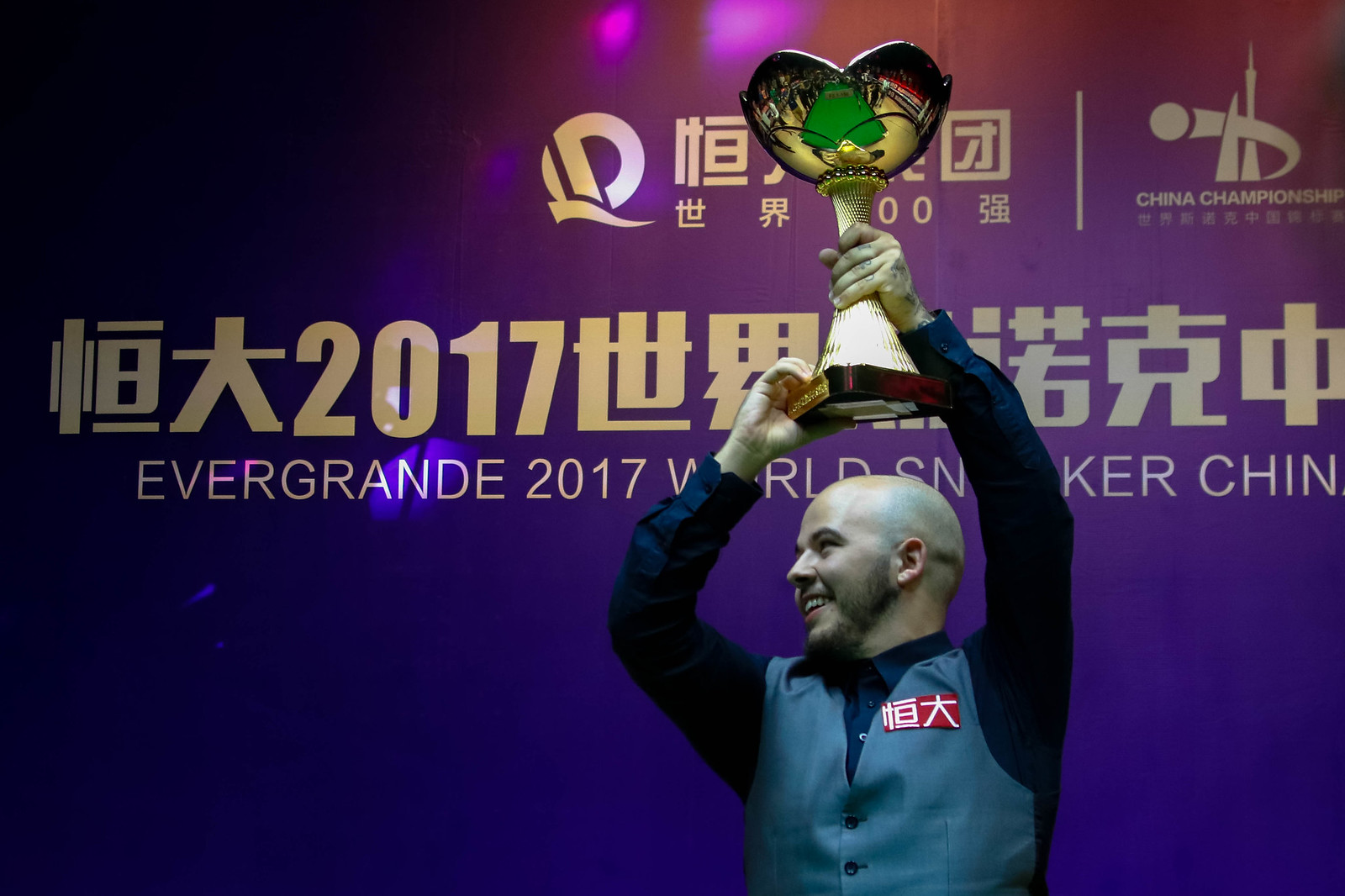 Following his breakthrough success, it would be four years until Brecel would return to the winner’s circle at the Scottish Open in Llandudno. Having reached his first triple crown final a week earlier at the UK Championship (l. Zhao), the Belgian would respond in the perfect fashion by defeating John Higgins 9-5 to claim his second ranking title just seven days later.

In 2020 he claimed his second professional title at the Championship League, topping the winners group at the Marshall Arena ahead of Ben Woollaston, Stuart Bingham and Ryan Day. The win was notable for being the first professional competition staged during the COVID-19 pandemic and saw Brecel qualify for that year’s Champion of Champions tournament.

Two years earlier he also enjoyed success in the same competition as he compiled the first maximum break of his career against Higgins.

A prodigiously talented junior, during his first professional season the Belgian notably became the youngest-ever player to qualify for the televised stages of the World Championship at just 17, eclipsing the previous record set by Stephen Hendry.

As an amateur, Brecel notably won the EBSA European Under-19s Championship in 2009 aged just 14, before going on to claim the open age title a year later. 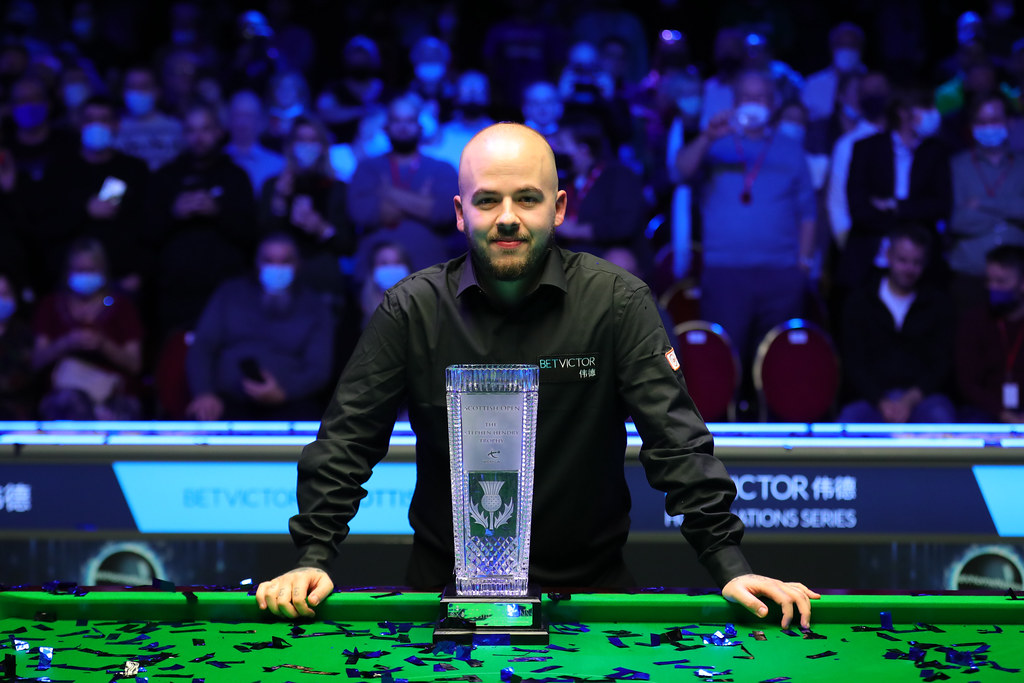 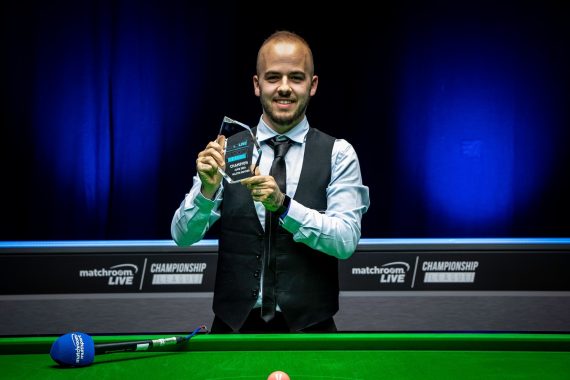