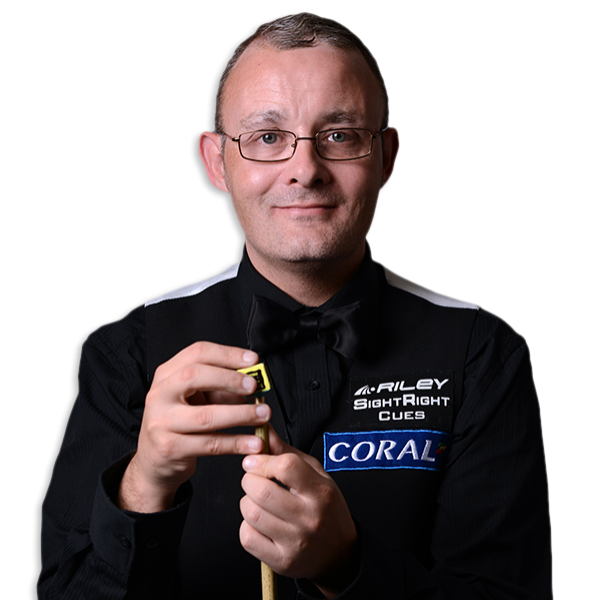 Martin Gould claimed his first ranking title at the 2016 German Masters in Berlin with a 9-5 defeat of Luca Brecel.

The victory remains the highlight of a career which has seen him achieve a career-high ranking of 11 in February 2012.

The ‘Pinner Potter’ was previously a runner-up at the 2011 Players Tour Championship Finals and the 2015 Australian Goldfields Open, having garnered a reputation as one of the most dangerous long potters in the sport. He has also since reached the title match at the 2020 European Masters, losing narrowly to Mark Selby.

Gould has played at the televised stages of the World Championship on nine occasions, twice reaching the last 16. Most notably in 2010 he led Australia’s Neil Robertson 11-5 at the end of the second session, only to lose 13-12 to the eventual champion in Sheffield.

He is also a two-time winner of the Championship League, most recently in 2019 following an otherwise difficult season, as well as a former winner of the Shoot Out in 2013.

Following a single spell on tour during the 2003/4 season, Gould regained his place in 2007 following victory at the English Play-offs in Leeds. He is also a two-time winner of the English Amateur Championship in 2002 and 2007, notably defeating David Lilley on the black-ball in the latter after his opponent potted the black and went in-off. 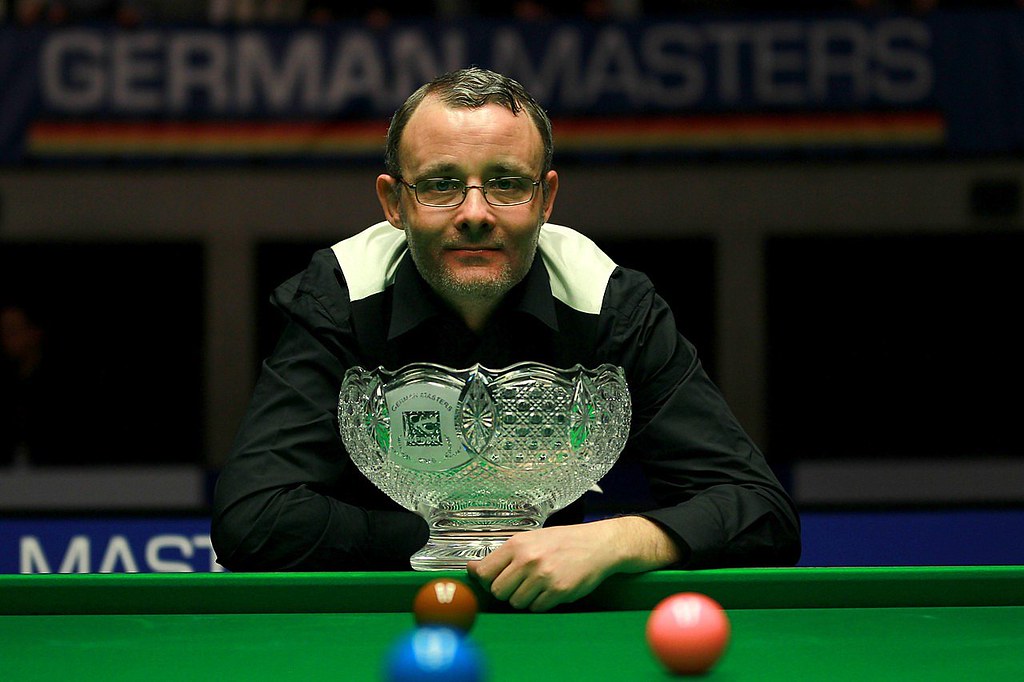 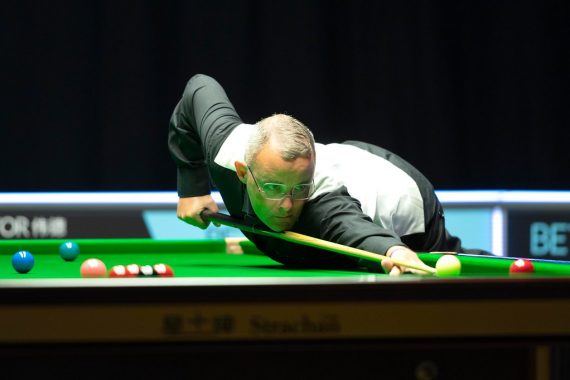