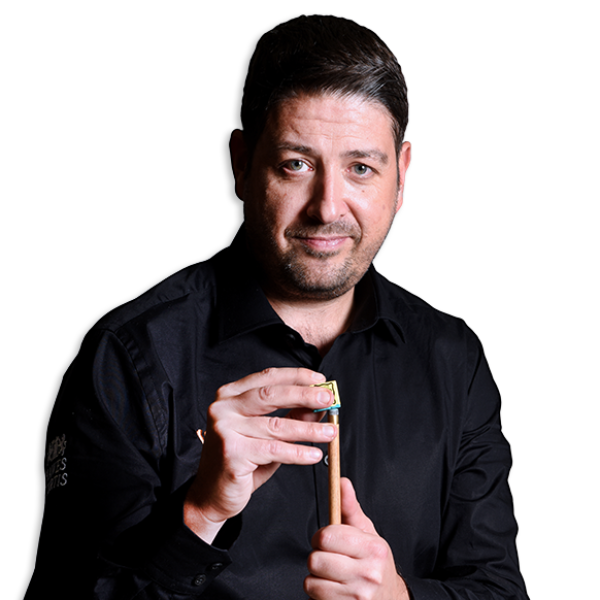 Welshman Matthew Stevens has lifted titles at both the UK Championship and Masters but is perhaps known for his record at the World Championship which has seen him reach two finals so far during his career.

During his first eight visits to the Crucible from 1998-2005, Stevens progressed to the one-table set-up on no fewer than five occasions, only once exiting before the quarter-finals stages in 2003 (l. Paul Hunter).

In 2000 he contested the first all-Welsh final with Mark Williams, also the first final to be played between two left-handed players. Although Stevens at one stage led 13-7, it was Williams who recovered to win 18-16 and claim his first world title.

Five years later he would find himself in a similar position against Shaun Murphy, leading 10-6 before his young opponent again turned the tables to take the trophy 18-16.

Stevens did however go all the way at the Masters in 2000, a 10-8 victory against Ken Doherty enough to secure the £175,000 top prize. Three years later he would claim his first and so far only ranking event title at the UK Championship, defeating Stephen Hendry 10-8 in York, having previously lost in the final in both 1998 and 1999.

His most recent appearance in the final of a ranking event came at the 2013 World Open where he lost out 10-4 to Northern Ireland’s Mark Allen. 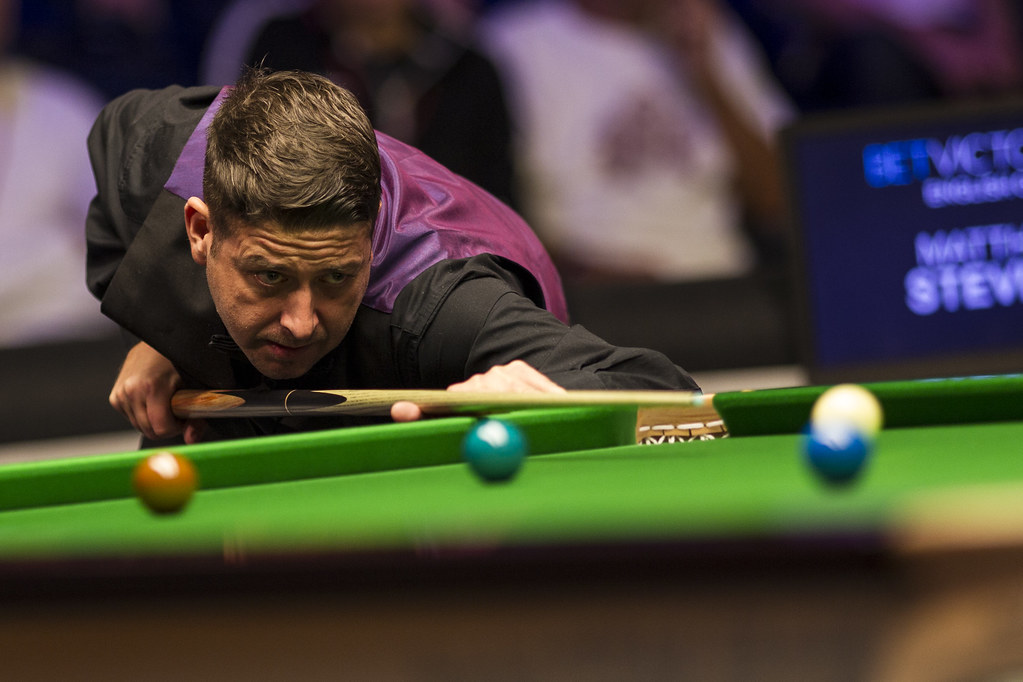 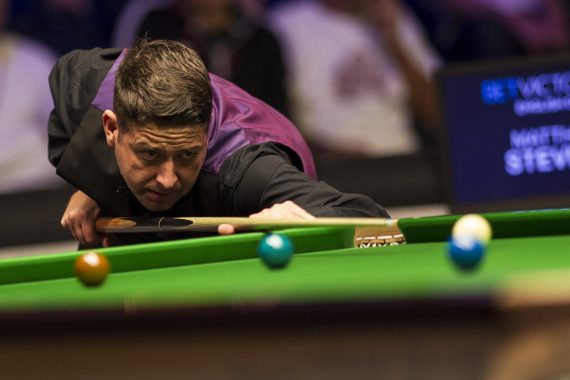