The final quartet of World Snooker Tour cards on offer at the 2020 Q School were claimed late on Sunday night as Rory McLeod and Steven Hallworth secured returns to the professional circuit, whereas Farakh Ajaib and teenager Jamie Wilson realised ambitions by getting there for the first time.

Having spent a relatively fruitful season on the amateur scene, 2015 Ruhr Open winner McLeod kept cool with his final opportunity despite not getting past the last 64 in either of the first two events. This year’s EPSB English Amateur Tour number one will be back in the big time following a 4-2 success against fellow experienced campaigner Paul Davison. It was the second night in a row that Davison – who was aiming to become a record four-time graduate – fell just short.

Hallworth ends a four-year wait to mix it again with snooker’s elite. The 24-year-old defeated Belgian teenager Ben Mertens 4-3 first up on Sunday before stopping Sydney Wilson and Daniel Womersley. He then faced a stiff assignment in the final qualifying round coming up against recently relegated professional Alfie Burden and fell 2-0 behind, before he roared back to claim a 4-2 victory over the Londoner to seal his promotion. 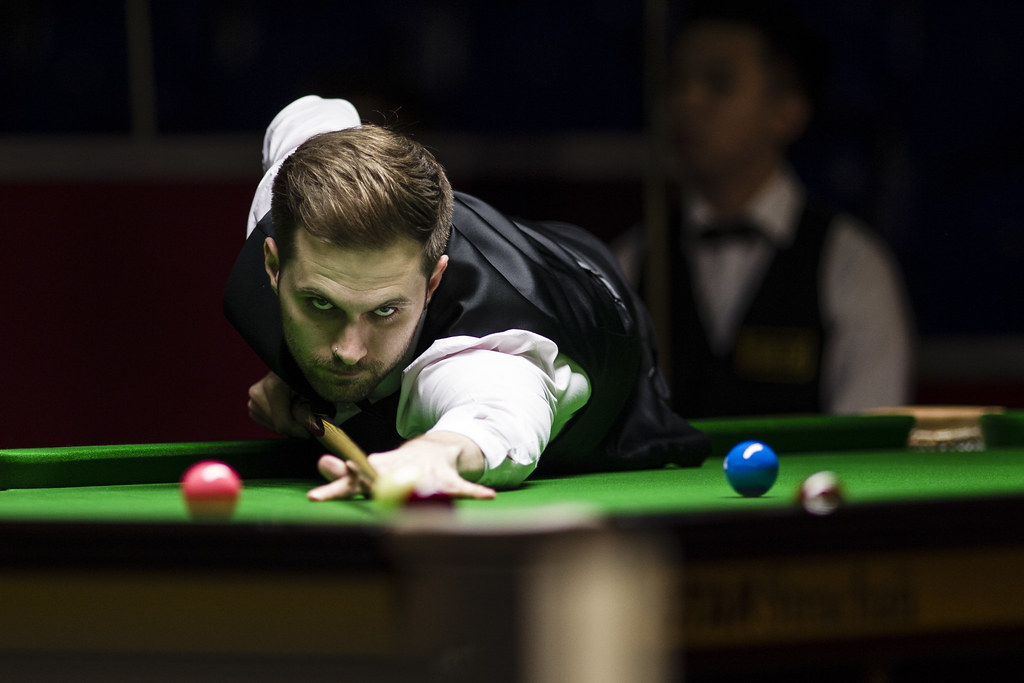 A ‘top-up’ player for several main tour events last season – reward for a solid 2018 Q School campaign – England’s Ajaib is now set to be a full-time feature of it for at least the next two seasons.

The 29-year-old made the last 16 during Friday’s event one, but went a couple of steps better this time, surviving successive deciding frame finishes against Jenson Kendrick and Dylan Emery before denying Brian Ochoiski 4-2. A semi-finalist at the EBSA European Under-21 Championship earlier this year, Ochoiski was attempting to become France’s first professional player.

At just 16 years of age, Wilson is the youngest player to make the grade this year. Competing at the school for the first time, Portsmouth potter Wilson – a regular on the English Partnership for Snooker and Billiards junior circuit – appeared unfazed with a string of impressive results and performances throughout the final day. 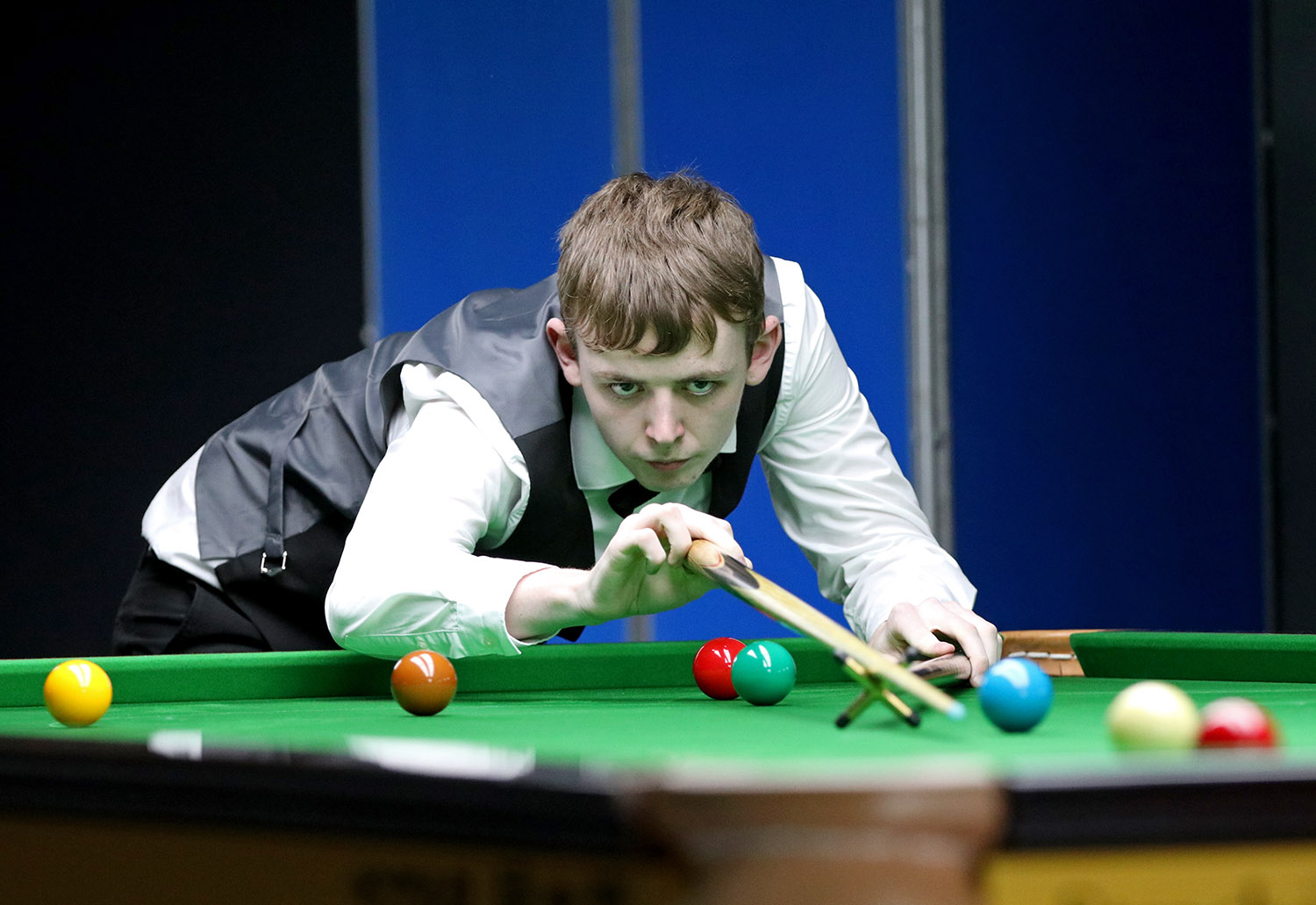 He ended the hopes of Luke Simmonds and then ousted ex-professionals Dave Finbow and Fang Xiongman in deciding frames to reach the final round where he squeezed past Haydon Pinhey on the colours in another seventh frame nerve-shredder. Plymouth’s Pinhey reached the last 16 of event two the previous night.

Whilst dreams were made for some at the English Institute of Sport, others were left disappointed, including several familiar names from the professional circuit in recent times.

Two-time ranking event winner Michael White and 2018 Shoot Out champion Michael Georgiou were looking to bounce back after relegation last month, but neither reached the semi-finals of any of the three events and will therefore compete on the amateur circuit next season. Former Crucible qualifiers Sam Baird, Craig Steadman and Burden were also unable to salvage their top tier status, as well as several other players that lost in the recent Betfred World Championship Qualifiers here.

Opportunities may still be available for some via this year’s Q-School Order of Merit such as top-up invitations to various professional events and seeding in the new upcoming £100,000 Q Tour. 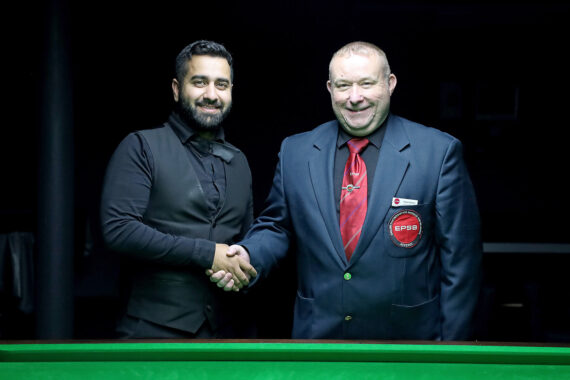 Ajaib Over the Moon at Q Tour