The stage is set for the final day of the regular WPBSA Q Tour season and there is still all to play for with three three key battles still to be decided at the Northern Snooker Centre, Leeds.

Launched at the start of the 2021/22 season, the all-new WPBSA Q Tour has established itself as the premier amateur qualifying circuit to the World Snooker Tour with two main cards to be won throughout the season. 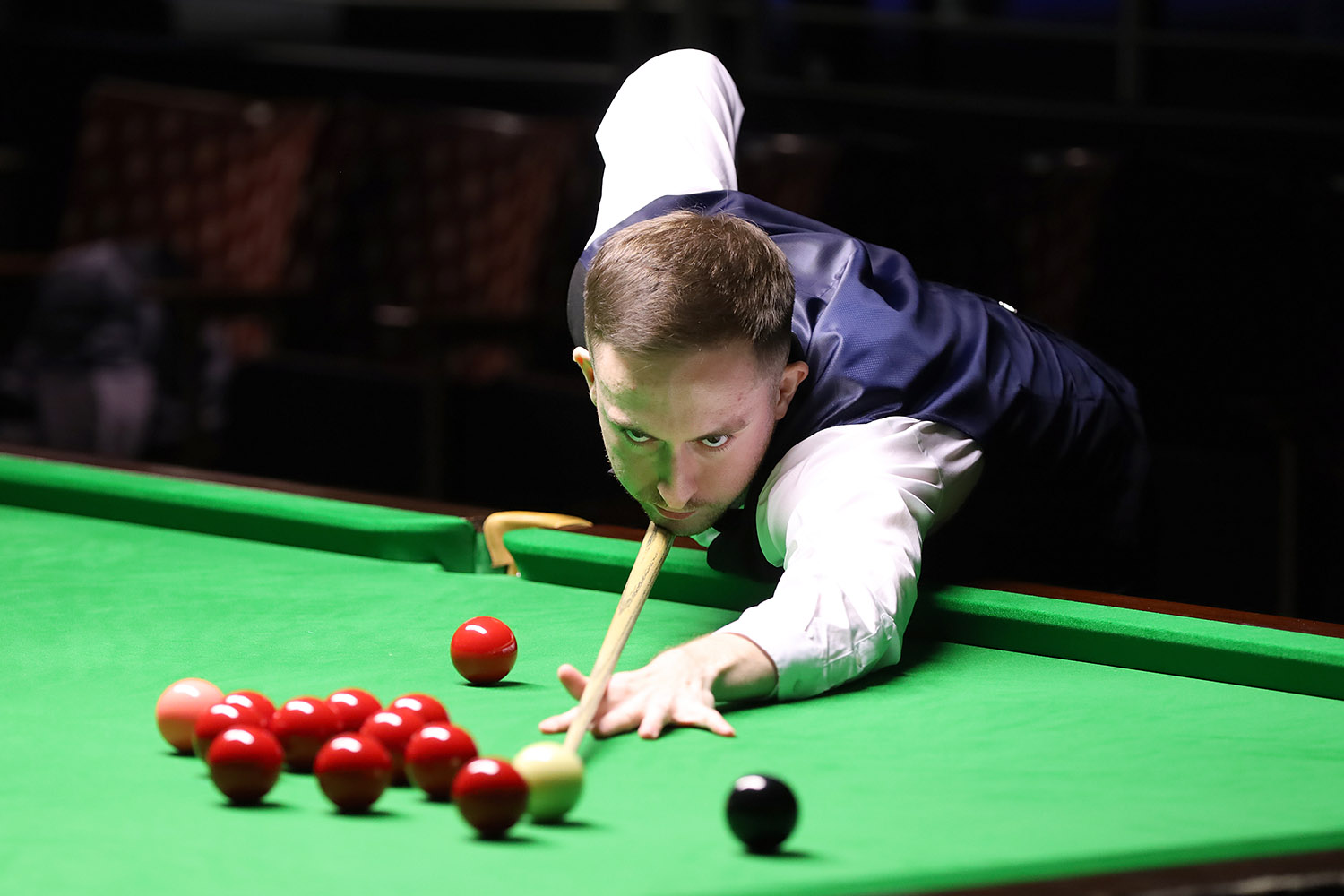 Following victory for top ranked amateur Si Jiahui at the recent World Snooker Federation Championships, the weekend began with no fewer than 10 players looking to secure the first automatic card. Event Three winner Sean O’Sullivan began in pole position, but defeat for the Englishman during the Friday qualifying round left the door ajar for the chasing pack, all bar one of whom needed to win the title to deny him.

However, with the field reduced to the final eight, only Simon Bedford remains in range after the Yorkshireman defeated Liam Graham 3-1 to book a place against Michael Georgiou in Sunday’s quarter-finals. If Bedford were to go all the way to the title, he would draw level with O’Sullivan on £3,250, but crucially ahead on countback having performed better at the most recent tournament staged. 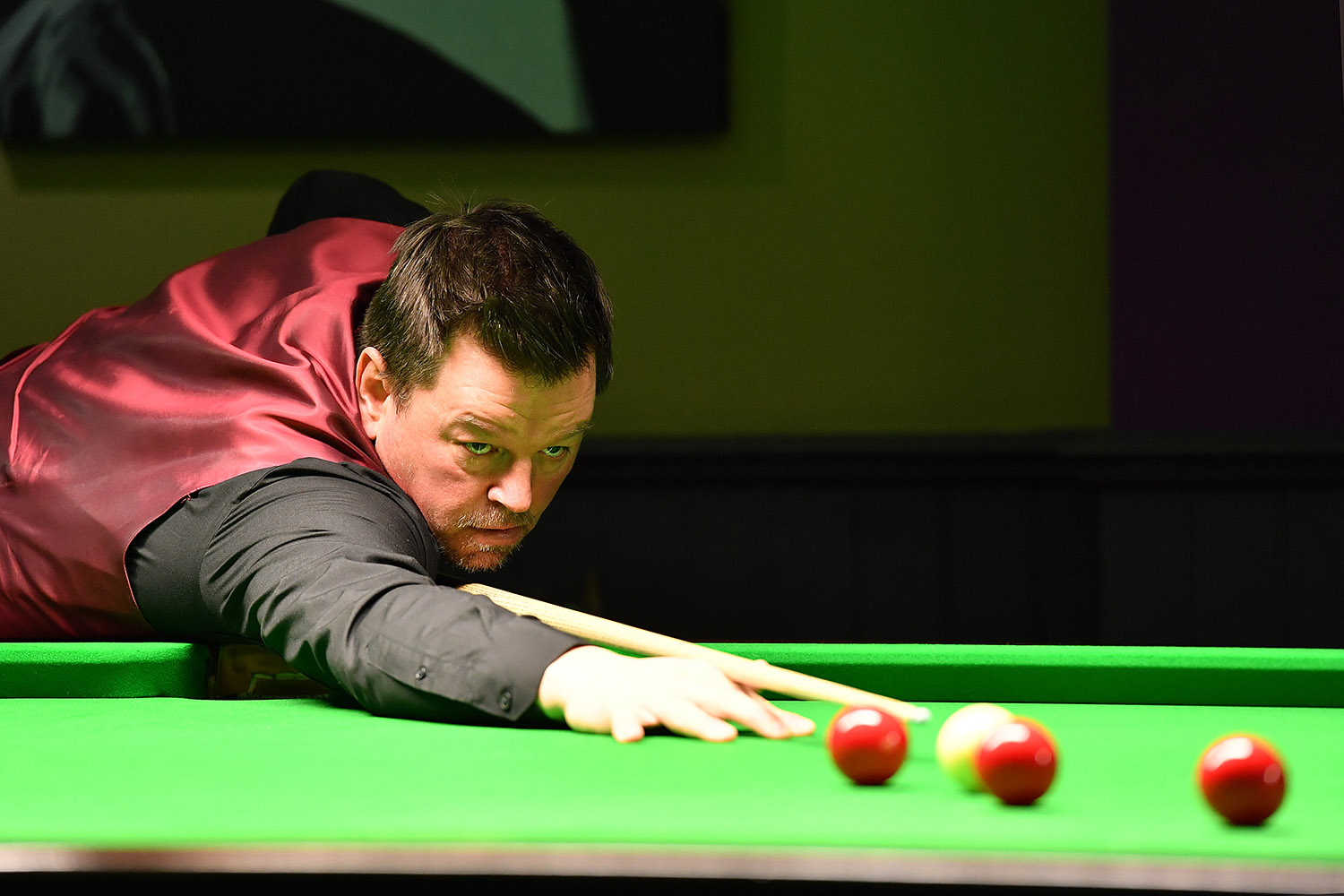 As well as the carrot of a main tour position, Bedford leads the remaining eight players who are chasing a potential spot at next month’s Betfred World Championship qualifiers, with five players from the Q Tour Rankings guaranteed to receive an invitation.

With Si Jiahui and Michael White already set for Sheffield followin their performances at the WSF Championships, players down to seventh positon on the final list are currently in line to qualify – with Bedford just £25 behind in eighth. 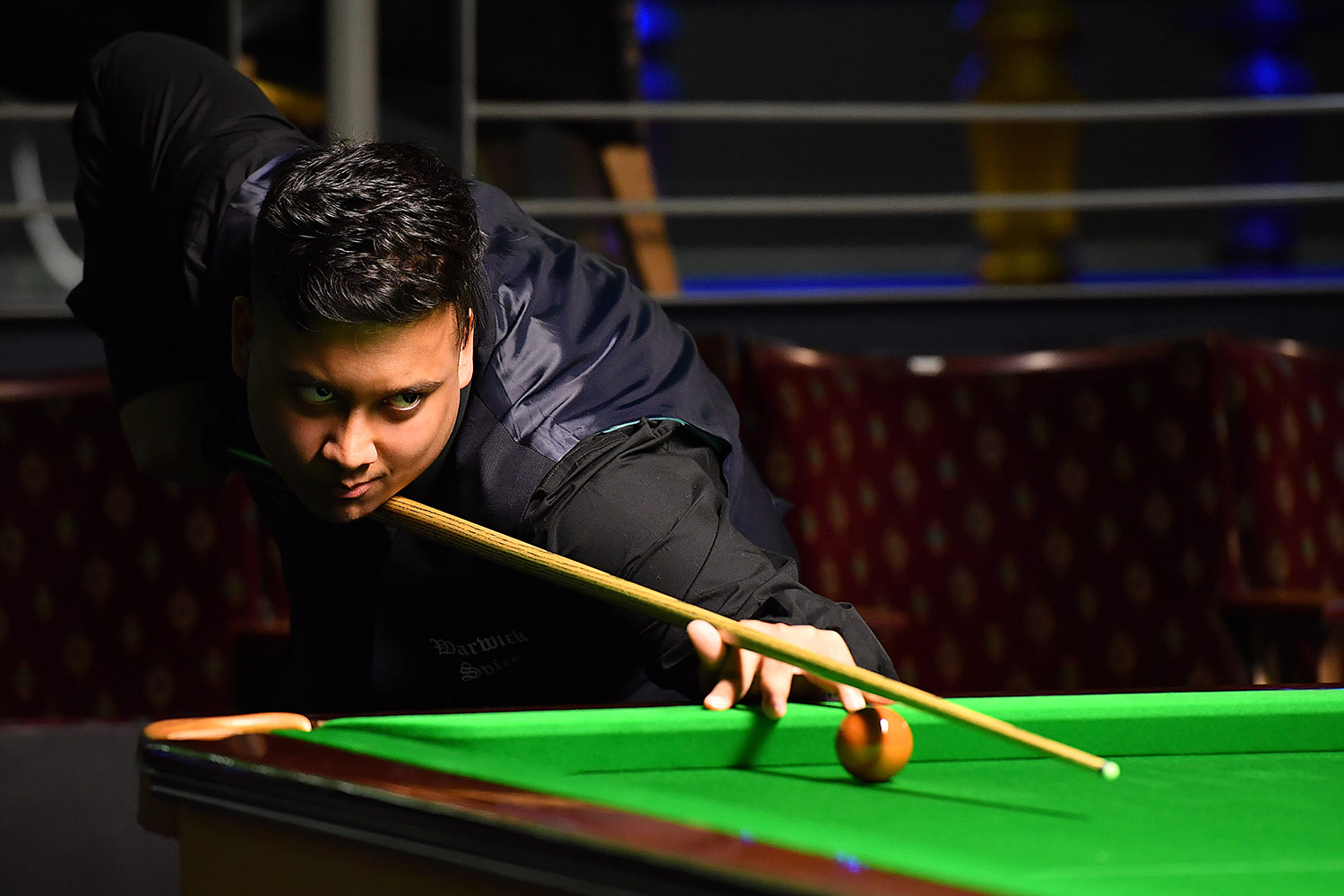 Finally, there are still 16 seeding positions at the season-ending Q Tour playoffs to be decided, with the line-up now set after England’s Hamim Hussain reached the quarter-finals to head a group of players on countback, who are otherwise level on £700.

With Si Jiahui and either O’Sullivan or Bedford already set for the main tour, players ranked 3-18 are in line to contest the playoff event, with Hussain having moved to 18th position on the provisional list following his 3-2 win against Niel Vincent this evening.

There are no lower ranked players who remain in the tournament who can change the qualifiers, but the draw for the playoffs will still be affected by results tomorrow with the last 16 to be seeded based upon the final ranking list.

The event concludes on Sunday with the quarter-finals due to begin at 10:00am – follow the latest via WPBSA SnookerScores.