Rod Lawler, Wayne Cooper, Lee Walker and Peter Lines all put their names into the 16-player draw for the venue stages of the 2021 ROKiT UK Seniors Championship after emerging from the latest World Seniors Q School qualifiers last week.

Held at the Crucible Sports and Social Club in Reading, these were the last opportunities for hopefuls to book a place at the Bonus Arena in Hull – venue for the Championship between the 12th-15th August.

On his way to qualification, the experienced Liverpudlian made a 99 break in the deciding frame of his last 16 3-2 win over Richard Jones. On the final day he eliminated Johnathan Bagley 4-1 and repeated that result over Lines to make it through.

Cooper was a qualifier for the world seniors championship at the Crucible Theatre in 2020 and the Yorkshireman will be back at a big venue – this time in front of a live crowd – after he saw off consistent performer at this level, Darren Morgan, 4-1 in the final round.

Prior to that, Cooper dropped only one frame during his opening trio of wins before a 4-0 triumph over current professional Gerard Greene in the last eight.

Walker and Lines – who are both still on the main tour – booked berths via the second event held at the venue later in the week.

Welshman Walker relinquished only one frame in five matches, culminating in a 4-0 success against Brazil’s Igor Figueiredo. In the previous round, Walker finished off with a break of 107 as he dispatched the in-form Tony Knowles 4-0.

The final cueist to progress was former world seniors champion Lines, who got over the disappointment of just falling short in event one a few days before.

Following a hat-trick of 3-0 wins in the early rounds, Lines was taken to the limit twice on the last day, ousting Leo Fernandez and then number one seed Patrick Wallace both by 4-3 score lines. 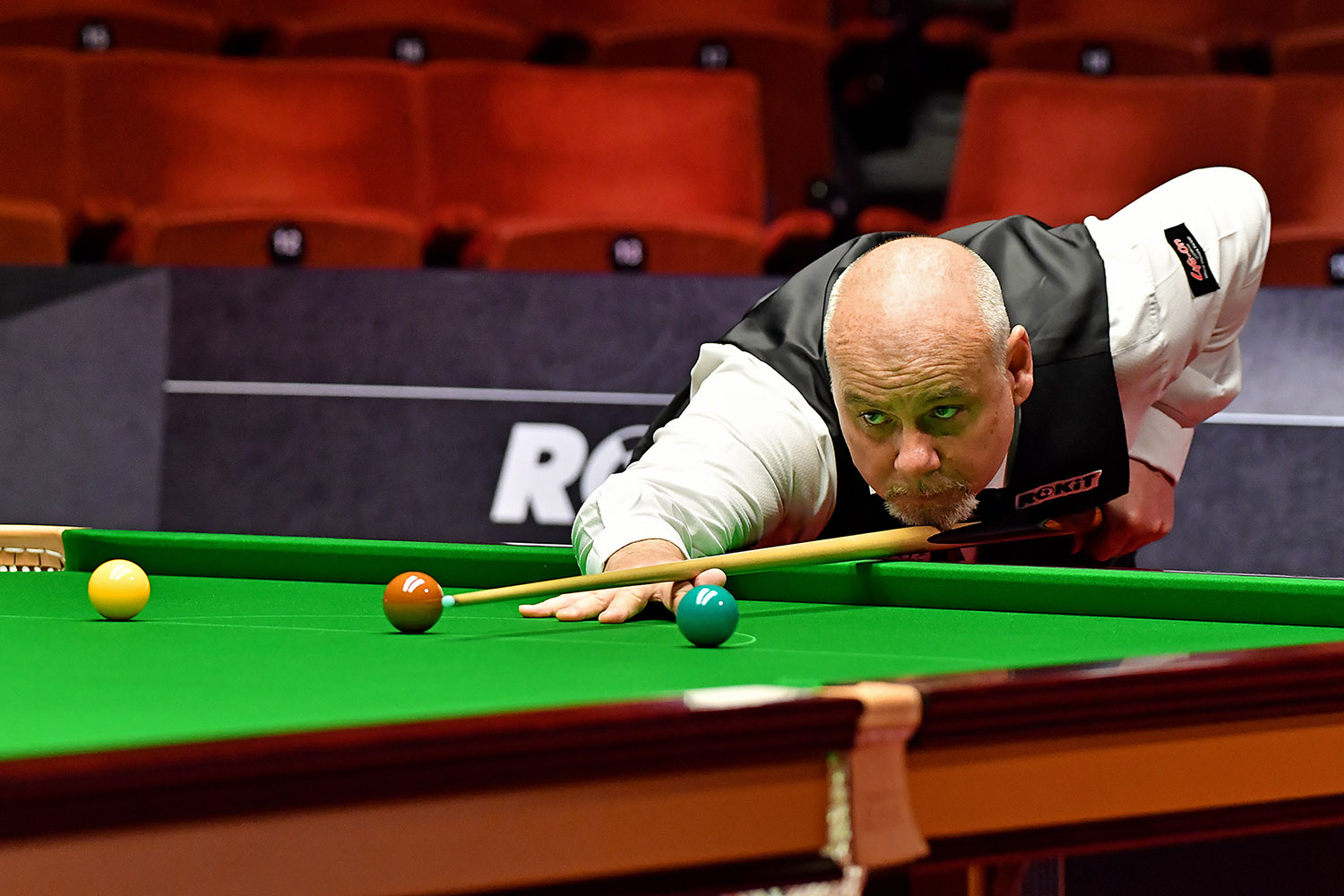 Elsewhere in Reading, there were two further Super Seniors events with prize money and all-important ranking points on offer.

Morgan claimed the honours in the opener on Thursday, compiling a break of 122 in the deciding frame of his 2-1 final win over Chris Cookson.

Gary Filtness secured another win on this particular circuit on Sunday after defeating John Hunter 2-0 in the final. 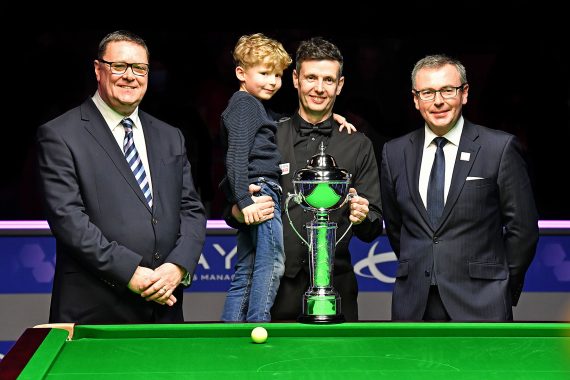