Following the conclusion of the Cazoo UK Championship later today there is just next week’s BetVictor Scottish Open still to be completed in the race to qualify for this season’s Cazoo World Grand Prix. 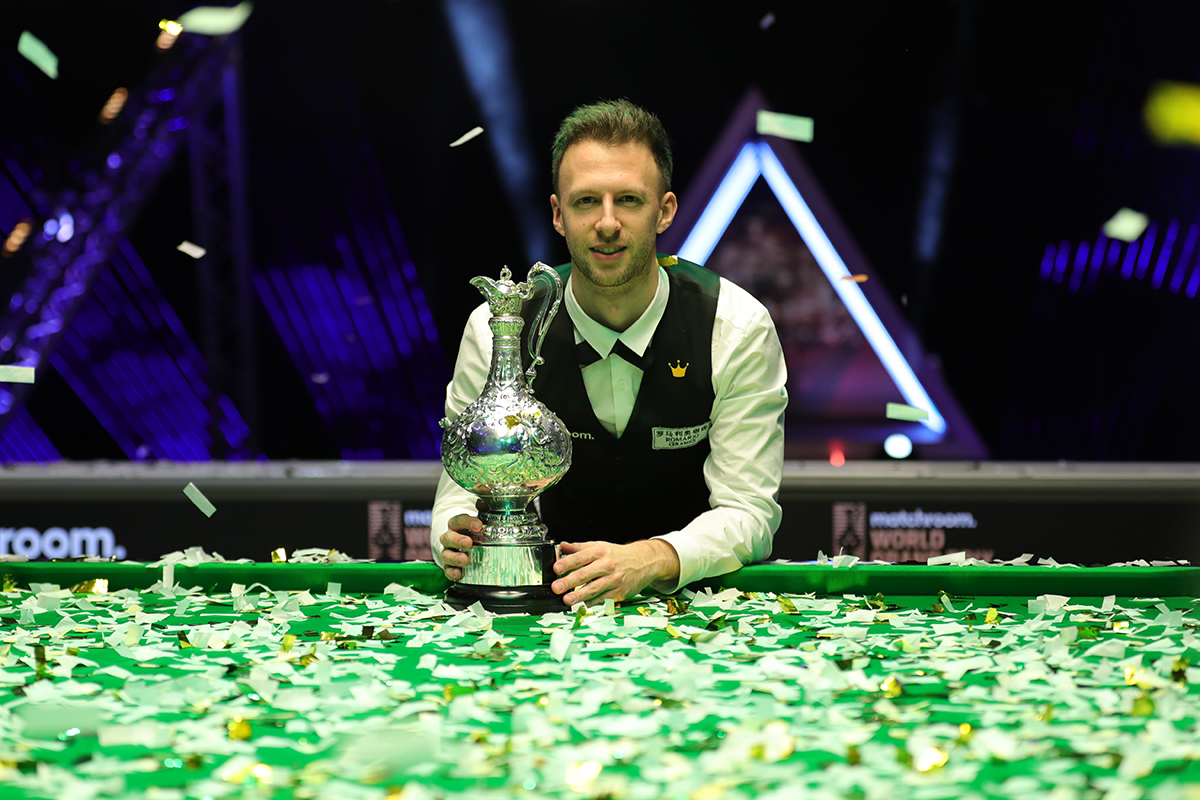 This differs from the official two-year rolling list as the one-year ranking list includes only prize money earned since the start of this season at the 2021 Championship League, through to and including the BetVictor Scottish Open. This does NOT include prize money earned so far at the German Masters and European Masters qualifiers as the event will not be completed prior to the World Grand Prix.

This covers a total of six counting events, with the ongoing UK Championship representing the fifth to be completed ahead of the crucial seeding cut-off. 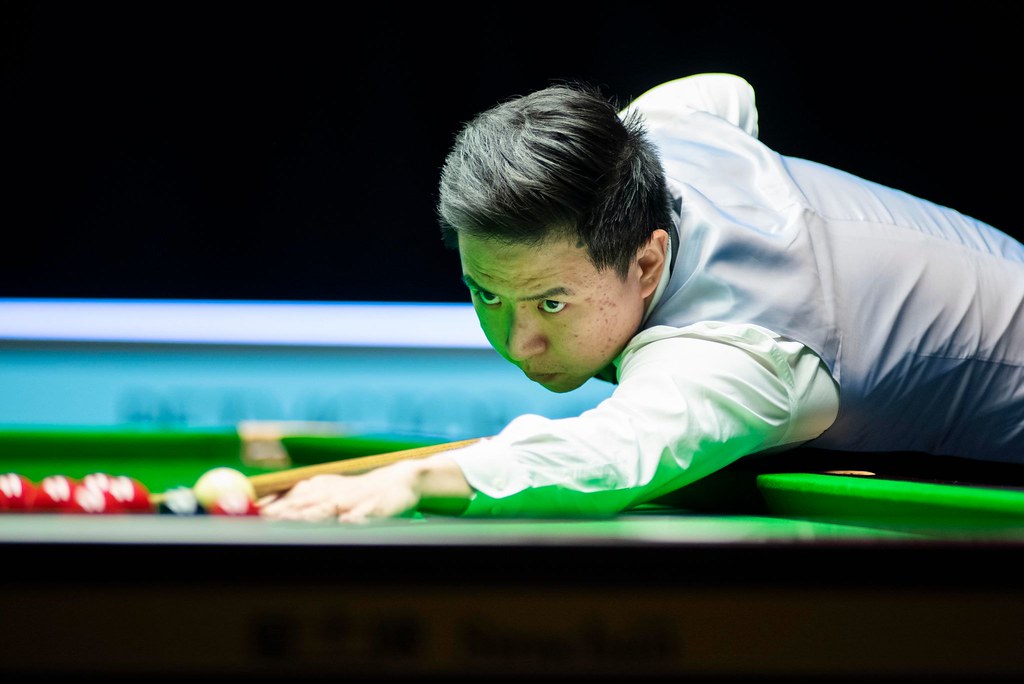 In 2020 the all-important cut-off for the top 32 fell at £26,000 with Michael Holt taking the final position on countback and the position looks set to be relatively similar 12 months on.

With just the final stages of the Scottish Open still to be completed, the final qualifying position for 2021 is currently occupied by Zhou Yuelong, who has £24,000 to his name so far this season. The full live one-year rankings are available via WST.

At the time of writing (05/12), of the players ranked within the world’s top 32 on the official world ranking list, 11 are set to miss out on qualification as it stands, based on their prize money earned this season (current one-year positions in brackets): 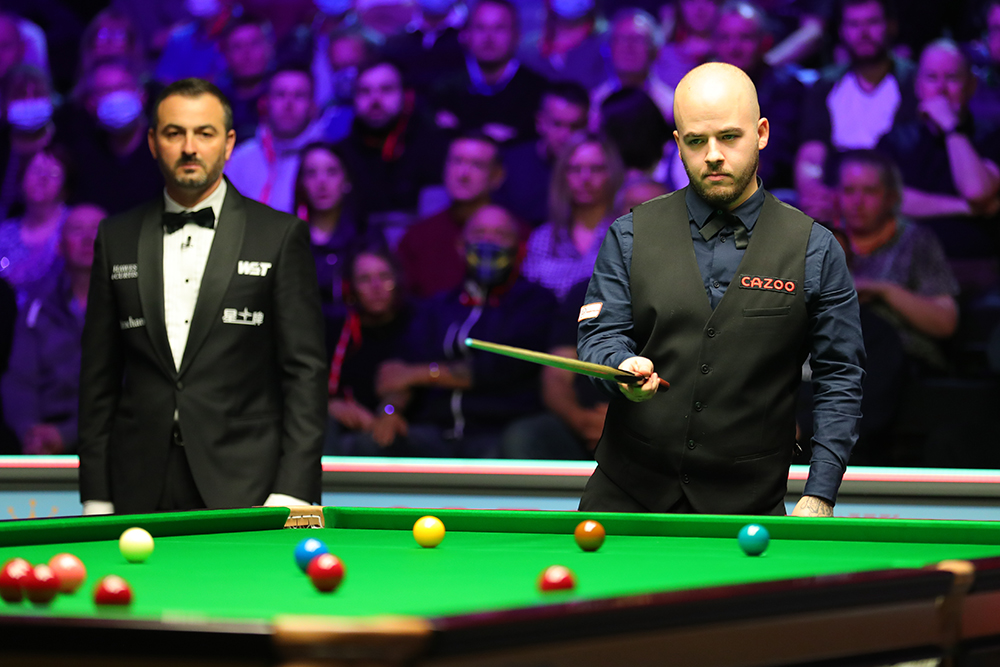 The 11 lower-ranked players currently in position to qualify in their place are (current one-year positions in brackets):

*already out of the Scottish Open

The Race to the World Grand Prix concludes with the BetVictor Scottish Open from Monday (6 December). 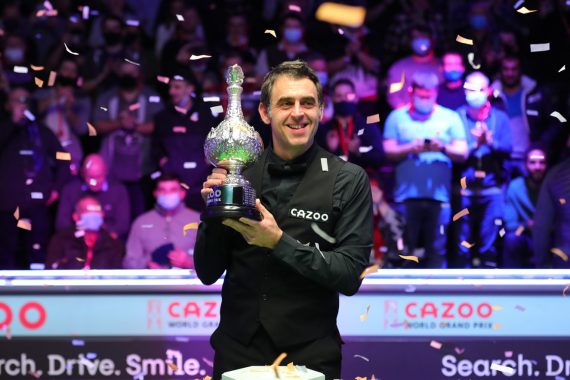 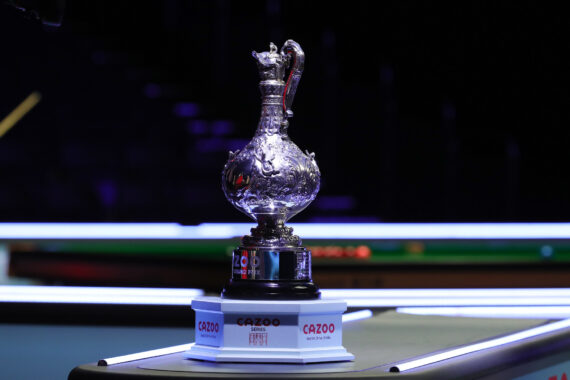