Mark Selby will begin the defence of his Betfred World Championship title against Fergal O’Brien on Saturday.

The tournament at the Crucible Theatre in Sheffield runs from April 15 to May 1, with 32 players battling for a record top prize of £375,000.

The random draw for the opening round was made today, with the top 16 seeds matched up with the 16 qualifiers.

Selby won the title for the second time last year and he now faces a tough opening round test against world number 45 O’Brien. That match starts on Saturday at 10am and concludes at 7pm on the same day.

Five-time champion Ronnie O’Sullivan will be up against Gary Wilson, one of five Crucible debutants in the field. Judd Trump will take on Rory McLeod while John Higgins faces the highest ranked of the qualifiers, Martin Gould.

Shaun Murphy’s opponent Yan Bingtao will become the first player born this century to play at the Crucible.

Ding Junhui goes head to head with Zhou Yuelong in a Chinese derby which is sure to draw a huge global TV audience.

The full draw is below: 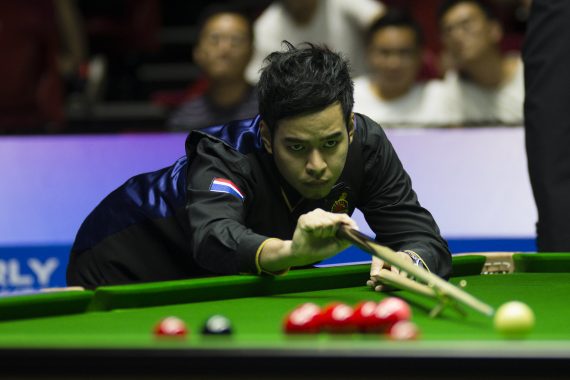 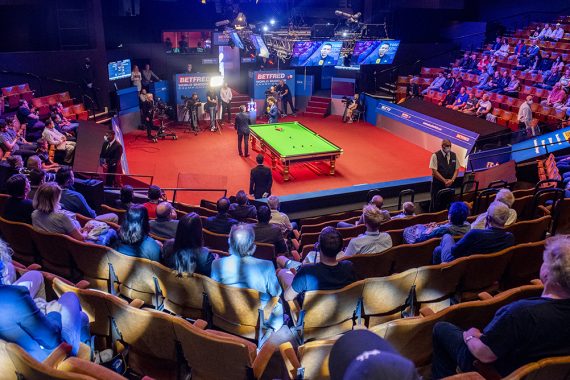 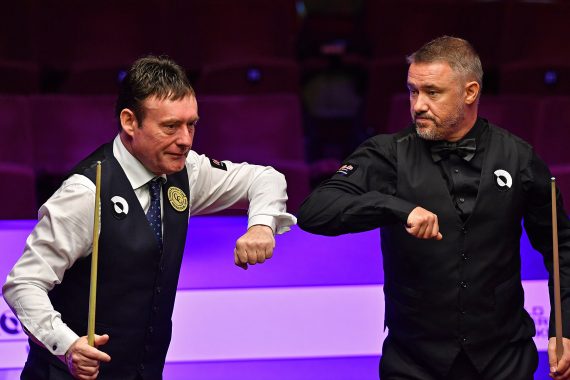 How to Watch the Betfred World Championship Qualifying Rounds