A successful children’s snooker academy reaches its summer break this weekend in West Yorkshire, but will return bigger and better than ever come September.

“After a break from the game I started to practice at the club again a couple of years ago and decided that I wanted to see what help there was out there for youngsters wanting to get into the game,” said Hebblethwaite, a former finalist at the EASB English Club Players Championship.

“It was then that I came across the Paul Hunter Foundation and WPBSA Head of Coaching Chris Lovell. With their terrific support we have been able to keep the costs down for all of the youngsters who have been a part of the Snooker Class during the past five months.

“The 20 week junior programme ‘Snooker Class’ has been an unbelievable success. I’ve taken six kids to the Crucible Theatre and now have a coaching group of 12.

“The youngsters have not only taken part in 20 Snooker sessions but they are now snooker fans and players. I’m running all-day deals during the holidays and all of my Saturday boys and girls are taking part in one way or another.”

Himself a talented junior, Hebblethwaite’s achievements include having once finished first in Joe Johnson’s Snooker Academy.

Having come across the Paul Hunter Foundation in 2014, soon afterwards he and his brother Nathan completed a 76 hour snooker marathon to not only break a Guinness World Record for continuous hours played, but also to raise over £1,000 for the foundation.

He has since gained his level 2 qualification as a WPBSA World Snooker coach and gone on to coach not only youngsters, but also older players in his more advanced ‘Top Class’ programme.

Given the positive reception to the children’s academy programme however, he is already looking forward to its return after the summer break:

“As of September my Snooker Class will be running weekly on a Saturday morning 10:30 until 12:30. All of the junior players who have been involved so far will return which is brilliant news. The funding from the Paul Hunter Foundation helped to get the kids in the club and I will now endeavour to keep them playing the game I love.”

You can read more about his coaching at www.snookerclass.com or www.facebook.com/snookercoachanthony. 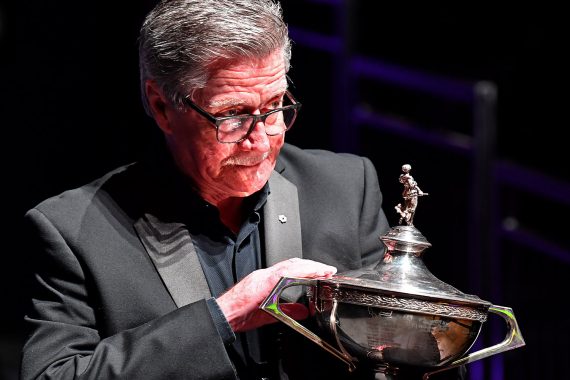 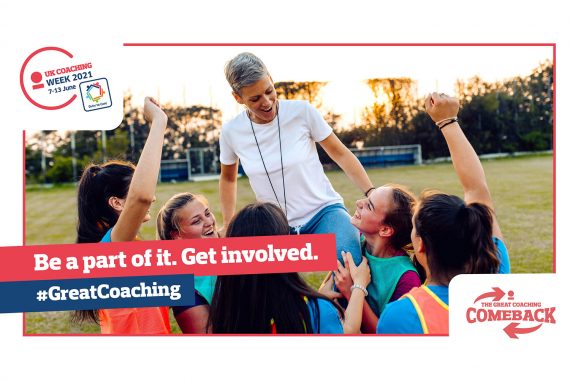 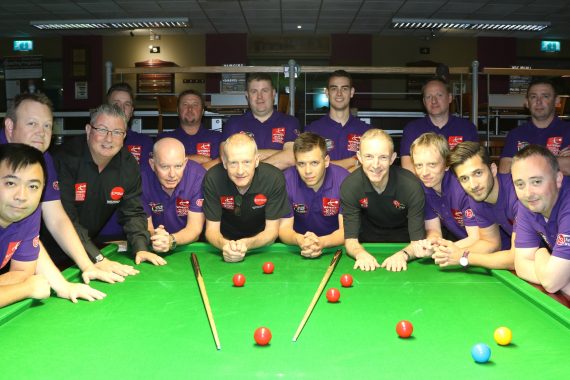 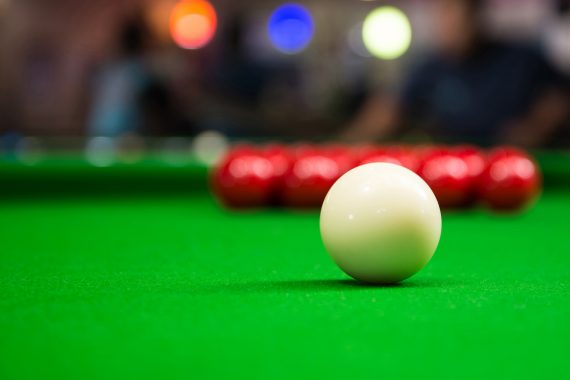