Snooker to be included at 2019 African Games

Home » Snooker to be included at 2019 African Games

It has been announced by the African Billiards and Snooker Confederation (ABSC) that snooker will be included at the African Games for the first time later this year, representing a landmark development for our sport in the region.

Now organised by the Association of National Olympic Committees of Africa (ANOCA), the African Union (AU) and the Association of African Sports Confederations (AASC), the African Games were first staged in 1965 with approximately 2,500 athletes from 30 countries taking part. The 2019 Games represent the 12th edition of the event and will take place from 20 August – 1 September in Casablanca & Rabat, Morocco.

The decision to include snooker as a medal sport for the first time comes following significant work undertaken by the ABSC and in particular its president Mohammed El-Kammah who has worked tirelessly to make this dream become a reality.

It has been confirmed that member countries of the ABSC will be eligible to nominate players to compete at the Games. Non-member countries are therefore encouraged to become members of the ABSC so that as many people as possible will have the opportunity to pick up a cue and ensure that snooker is strongly represented in Morocco.

Among the most successful players to have emerged from the region include South African Perrie Mans, who reached the final of the world championship at the iconic Crucible Theatre back in 1978, losing 25-18 to Ray Reardon. Other players to make an impact at this time were former British Open champion Silvino Francisco and his nephew Peter, who rose as high as 14th in the world rankings and more recently competed at the World Games in Wroclaw in the summer of 2017.

Egypt’s Basem Eltahhan was the winner of the African Snooker Championship in 2017 and currently competes on the professional circuit, notably coming close to causing an upset against Mark Selby in the opening round of the UK Championship during his debut season before losing 6-4.

Mohammed El-Kammah, ABSC President said: “It is a dream that came true. Only 26 sports will be included in the African games and Snooker is one of them. Africa is a big continent and being in the African Games will create opportunities for every company working in the cue sports business. Players in Africa will be recognised for their achievement and probably talented players will be able to find sponsors and earn money. My next stop will be the Mediterranean Games and with the cooperation of my good friend Mr. Jason Ferguson, we will make it.”

Jason Ferguson, WPBSA Chairman said: “Any true global sport should reach out to every corner of the word to create opportunities for all. This is the true meaning of sport and is a further demonstration of development in cooperation with the WPBSA Group and the World Snooker Federation membership.

“Africa as a region has always made a significant contribution to snooker and this will help to develop opportunities for funding which will help aspiring players across the continent. I would like to offer my profound gratitude to my friend Mohammed El-Kammah for his lifetime of work that has helped to make this possible.”

Further information will be released here by the ABSC in due course. 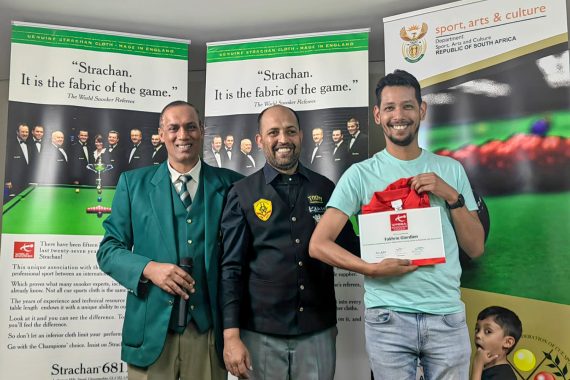 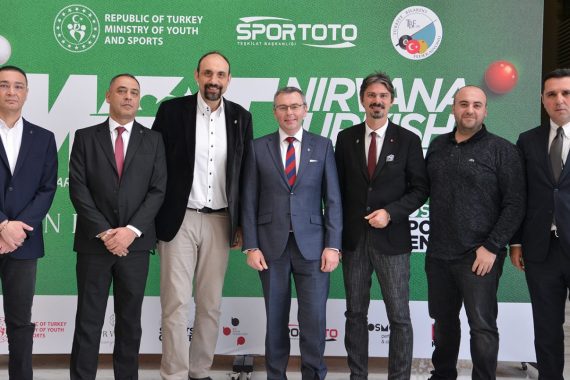 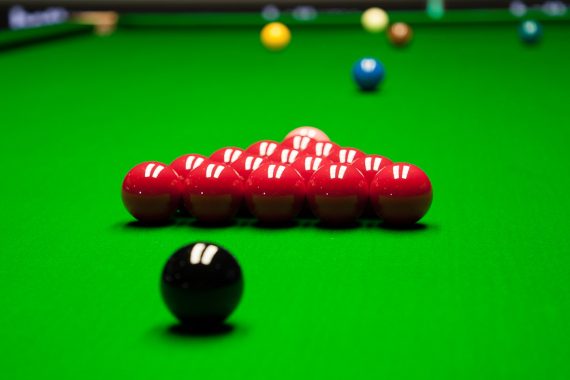 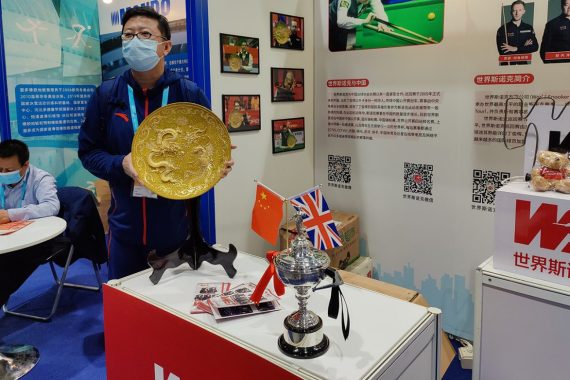