It feels like yesterday since Mark Selby captured his second world title at the Crucible Theatre, but since then we have had two dramatic weeks of tour qualifiers at Q School, with the professionals now set to return to the baize for the start of the 2016/17 season.

We get underway with three qualifying events for the Indian Open, World Open and Riga Masters, all of which will be played back to back at the Preston Guild Hall. A venue steeped in history which most recently held the World Seniors Championship earlier this year, it will host its first ranking event snooker since the 2014 Players Championship.

First tournament up will be the Indian Open qualifiers, which will see 128 players battling it out over three days to make it to the venue in Hyderabad.

With eight top 16 players involved, as well as defending champion (albeit from two seasons ago), Michael White headlining the draw, there is no shortage of quality, but at the same time there is also an opportunity for some of the tour’s lower ranked players to make an impact.

The professionals involved will be joined by 16 players from the Q School ranking list, which it is also important to note that the matches involving White and home player Aditya Mehta have been held over to the venue stages.

The draw structure for the event sees the top 64 seeds placed in the draw, with the bottom 64 drawn against them at random in the opening round. There will be six wildcard matches played in Hyderabad.

Next up from Tuesday come the World Open qualifiers, which will again be held over the course of three days in Preston. This tournament, the venue stages of which will be played in Yushan, China, has not been held since Shaun Murphy’s victory back in March 2014 when it was staged in Haikou. Murphy has however been installed as top seed as defending champion and forms part of a strong field, with only Ronnie O’Sullivan and Mark Allen absent from the top 16.

Again, the same draw structure has been adopted as for India, while the matches involving Murphy (defending champion), Mark Selby (world champion), Ding Junhui and Liang Wenbo (home players), will be held over to the venue. There will be also be four wildcard matches played at the venue.

Finally, the week concludes with two final days for the Riga Masters qualifiers, the former European Tour event which with an increased prize fund this season has now become a fully-fledged ranking event in its own right.

With an entirely random opening round draw, the draw structure does differ from the previous two events which has led to some matches that on paper are very difficult to call.

There will be two wildcards at the venue, one being WLBS number five Tatjana Vasiljeva, while the second is still to be confirmed. 11 top 16 players have entered, with only Shaun Murphy, Ricky Walden, Ronnie O’Sullivan, Ding Junhui and Barry Hawkins absent.

Tickets are available to watch the snooker in Preston and priced at £5 per day, while you can also follow updates and live scores at www.worldsnooker.com 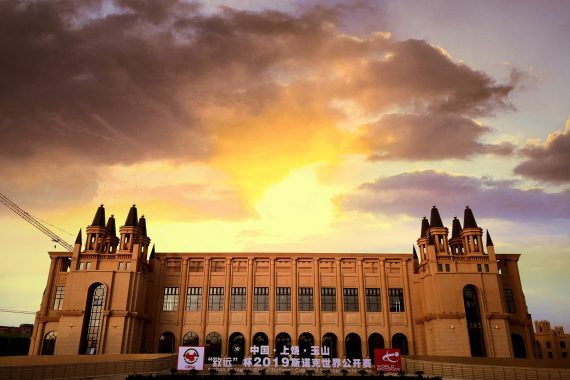 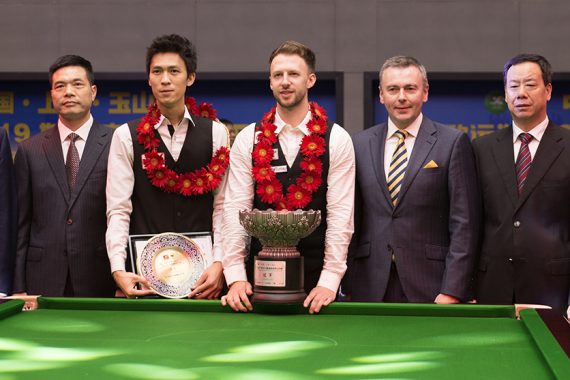