The Road to Wroclaw

Home » The Road to Wroclaw

In July 2017 the city of Wroclaw, Poland will host the landmark tenth edition of the World Games.

The World Games showcases more 25 sports, including cue sports and approximately 4,500 athletes and officials from more than 100 countries take part. The athletes will compete for the gold medals across approximately 180 disciplines during the event.

Under the category of billiards, cue sports were first included at the Akita Games in Japan back in 2001. Snooker, pool and three-cushion carom billiards events were all staged and have remained part of the Games ever since.

Most recently in 2013, India’s Aditya Mehta defeated China’s Liang Wenbo 3-0 to come out on top at the Cali Games, an achievement that he subsequently described as his career-best performance.

Not only was gold a personal triumph for Mehta, but coming just three months prior to the launch of the inaugural Indian Open, it helped to boost the profile of the new event and he would ultimately go on to meet another former World Games medallist Ding Junhui in the final.

Three years on it is now an Olympic year and therefore the start of the ‘Road to Wroclaw’ and the next World Games in 2017. Once again, cue sports will play a prominent role as both the World Professional Billiards and Snooker Association (WPBSA) and the World Confederation of Billiards Sports (WCBS) continue their joint bid to see snooker included in the Olympic Games as soon as 2024.

WPBSA Chairman, Jason Ferguson said “I was lucky to be heavily involved in the administration for the very first World Games Billiards Sports event back in 2001. It was inspirational for me to witness the scale of such an event and the opportunities this could bring to our future.

“Being part of the major multi-sport events is key to our long term development plans, they open up new countries and new markets to investing in our sport. It will be a very proud moment in Wroclaw, as once again the exceptional skill and talent of our players will be displayed in an Olympic environment.”

Wroclaw is the largest city in Western Poland and will also host international snooker this month with the EBSA European Championships taking place between 7-20 February 2016 at the Haston City Hotel.

The World Games will be held between 20-30 July 2017 – to learn more visit http://www.theworldgames.org/ 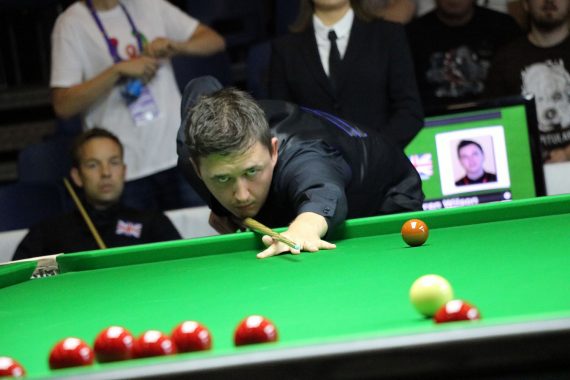 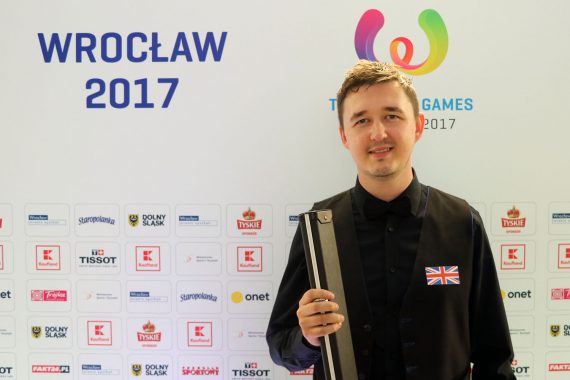 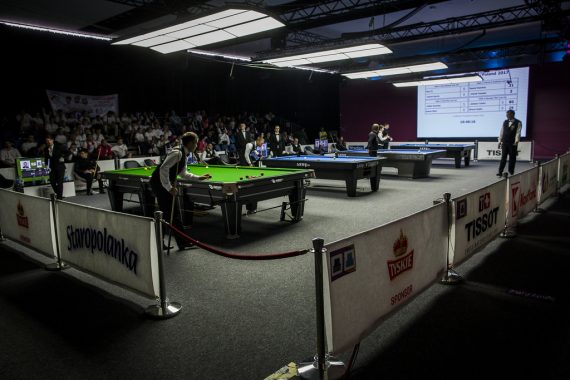