Malaysia’s former professional Thor Chuan Leong sealed his place in the last 32 of Asia-Oceania Q School with a 4-0 win over Thailand’s Nutdani Manawm in Bangkok.

Thor bowed out at the last 32 stage in the previous event, but will be hoping to fare better this time when he clashes with Jefrey Roda of the Philippines, who earned his progression with a 4-1 defeat of Iranian Nader Jahadi.

Pakistani duo Asjad Igbal and Muhammad Siddiqui booked a showdown against each other with respective victories. Igbal whitewashed Zhong Wei Tan 4-0, while Siddiqui edged to a 4-3 win over Temuujin Enkhbold.

Thailand’s Anekthana Sangnil fired in a century run of 100 on his way to a 4-0 defeat of Moh Keen Hoo. Sangnil now plays Pakistan’s Mubashir Raza.

The event runs until Saturday, with the two finalists to earn a two-year tour card. Follow results here. 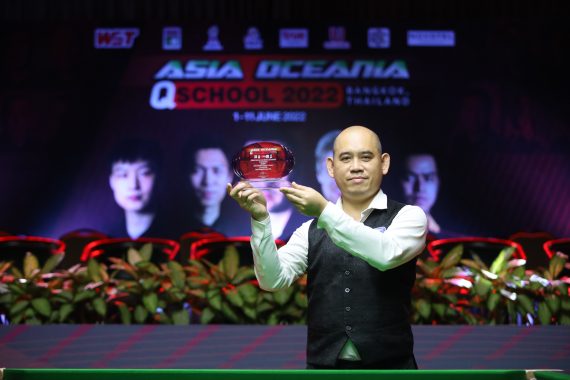 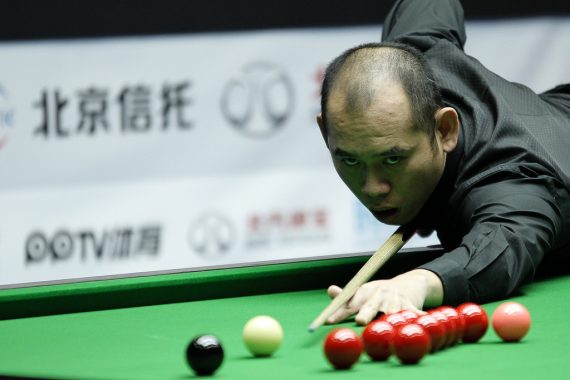 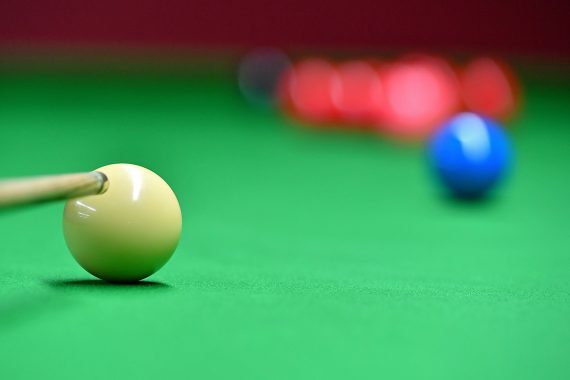 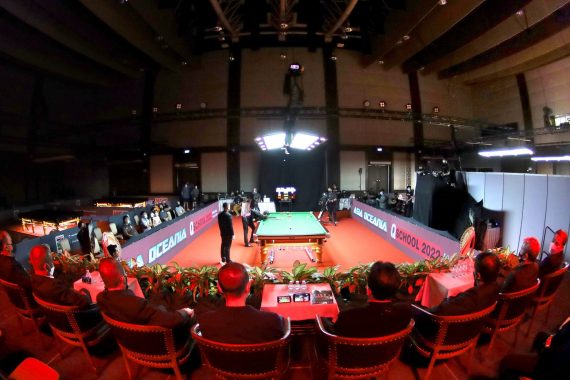