Thanawat Tirapongpaiboon is set for a return to the World Snooker Tour for the first time since 2016, having beaten Dechawat Poomjaeng 4-2 in the semi-finals of Asia-Oceania Q School event one.

Pakistan’s Muhammad Asif won the other semi-final and now has the chance to join the pro tour for the first time.

Tirapongpaiboon previously played in the circuit between 2010 and 2016. The Thai’s most significant achievement came in 2010 when, at the age of 16, he became the youngest player to make an official 147. 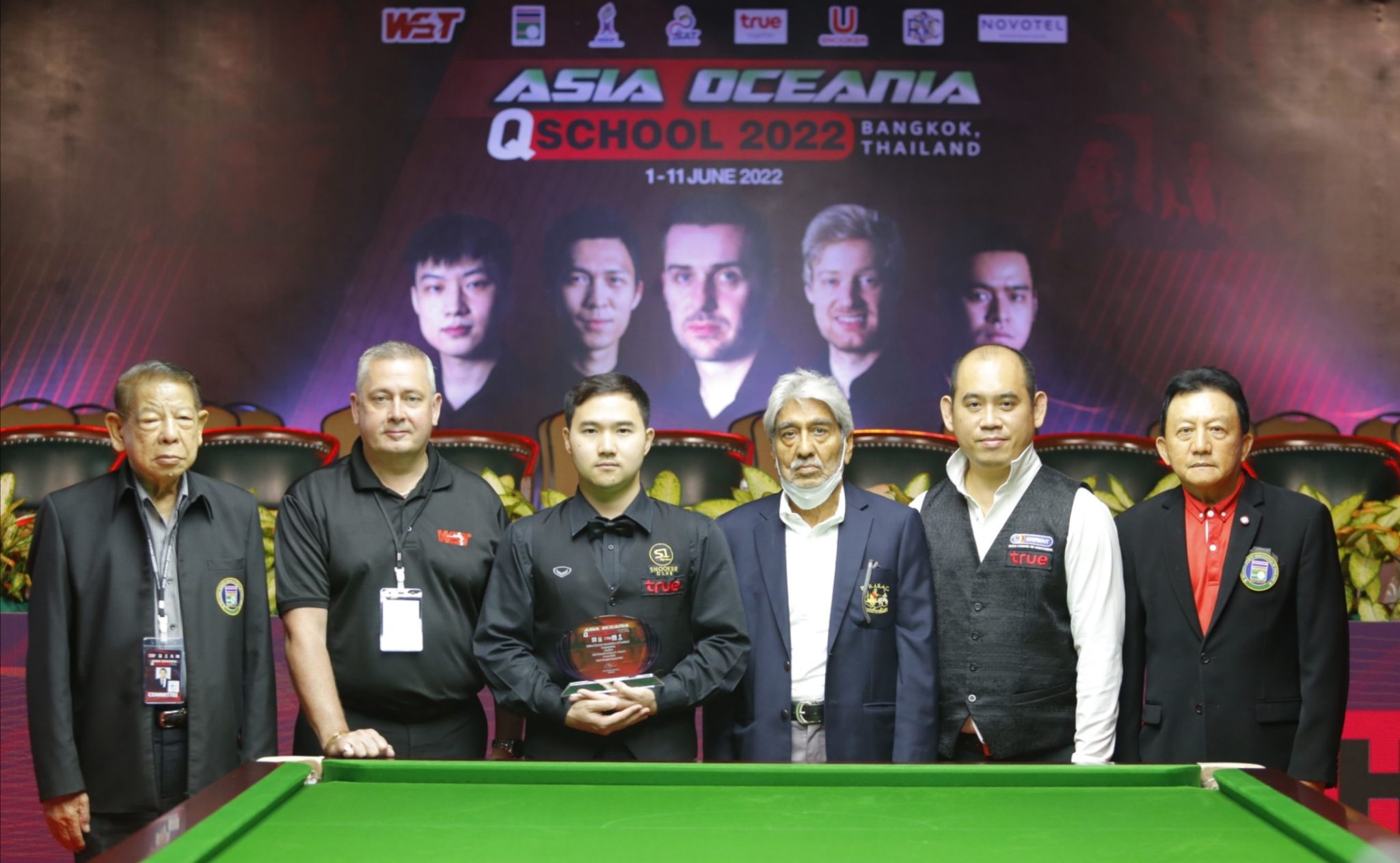 The 28-year-old has now earned the chance to compete on the circuit for the next two seasons, thanks to victory over countryman Poomjaeng in Bangkok.

This is the first ever Asia-Oceania Q School, giving players in the region the chance to graduate to the main tour.

The second of two events gets underway on Tuesday, with two more tour cards to be awarded to the two finalists. 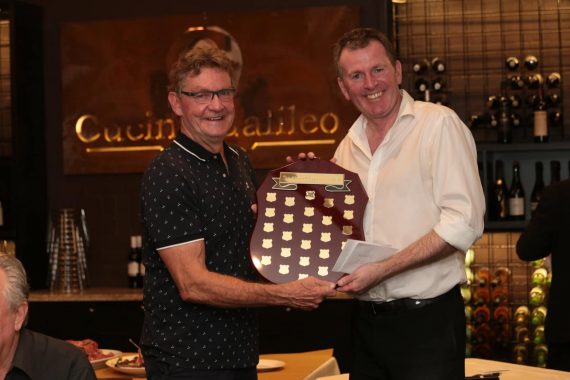