Wishaw’s 18-year-old Totten captured one of the biggest titles in amateur snooker by beating Estonia’s Andres Petrov 7-3 in the final of the EBSA main event last weekend. Totten made it through the group stages then won five knockout matches to reach the final before comfortably beating Petrov, coming from 3-2 down to win five frames in a row (view all the results). Totten is now in line to be nominated for a two-year card for the World Snooker Tour.

He first picked up a cue eight years ago, inspired by a certain four-time World Champion from Wishaw. “I started playing when I was ten years old,” said Totten. “John Higgins has always been my idol because he comes from the same town as me and I went to the same High School. When I was 12 I spent a day practising with him, just after he had won the World Championship in 2011. It was fantastic, I learned so much from him.”

“I found Q School very tough, so cut throat,” he admits. “I lost to Alexander Ursenbacher in one event and Lu Haotian in the other. There are so many good players. Peter Lines said to me that it’s hard to get on the tour, and ten times harder to stay on it. You need to be solid in all aspects of your game.

“I played in the European Under-21 Championship and I was struggling, I lost in the last 32. Then in the main seniors event something clicked and my game came together. I wasn’t scoring that heavily but my safety was very strong. That’s the best part of my game, I don’t give away many chances.

“For the next few weeks I’m going to try to arrange as many practice games as I can. I know I have to keep improving. I played in the Scottish Open as a wild card earlier this season (losing 4-2 to Dominic Dale) which was good for me in terms of seeing what it’s like at a ranking event. And I will be playing in the World Championship qualifiers ( which again will be great experience.”

Totten had already earned his place at the World Championship qualified having qualified for the Scottish Open earlier this season through the WPBSA’s development work with national governing bodies.

The Betfred World Championship qualifiers run from April 5-12 at Ponds Forge International Sports Centre in Sheffield. Tickets are on sale now and cost just £10 per day – for details click here. 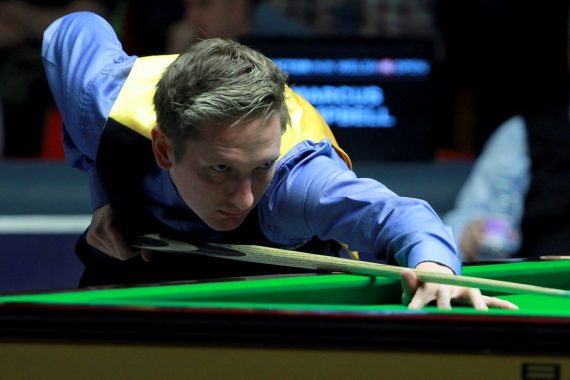 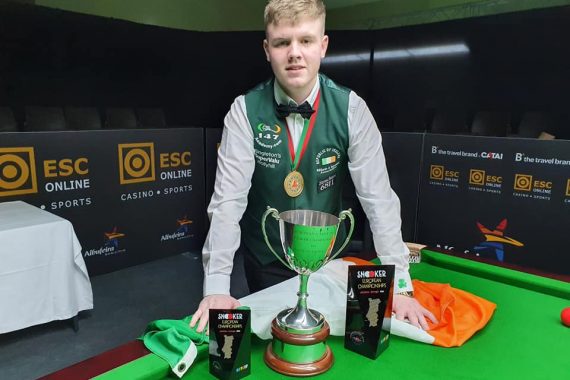 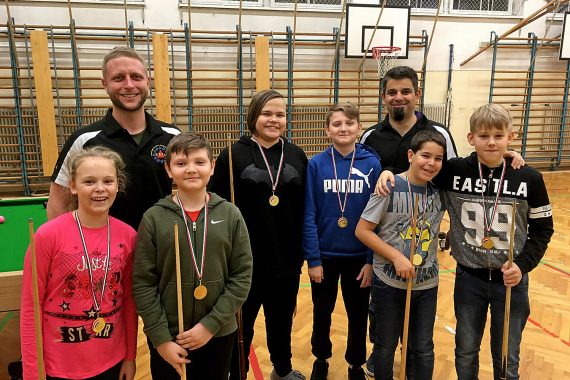