There are now just six events still to be completed during the 2019/20 season as this season’s battle for tour survival reaches its conclusion. As always, there are several players in the mix including a number of big names and established players chasing crucial victories to secure their WST places for next term.

The provisional end of season ranking list includes all money earned during last season (2018/19), and so far from the ongoing 2019/20 season.

This differs from the official rolling world ranking list, which still currently counts prize money from the 2017/18 season. As this is set to be deducted throughout the course of this season however, this money has already been removed from the table to reflect the ‘live’ tour survival standings.

At the end of this season (i.e. after the 2020 World Championship), all players not on the first year of a two-year tour card must either finish inside the world’s top 64 on the official two-year ranking list, or as one of the top four money earners during the 2019/20 season to be guaranteed a tour place from the start of next season. 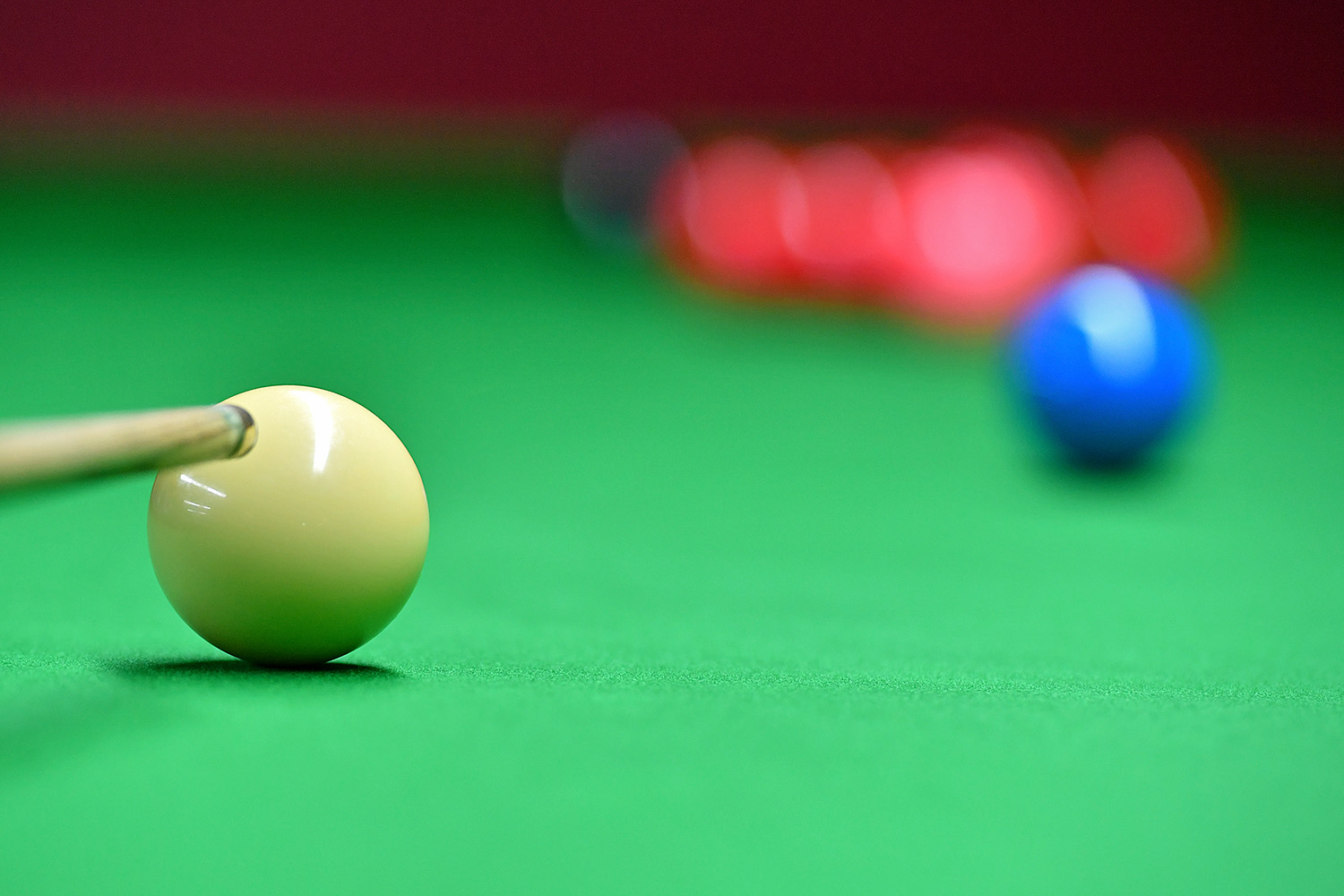 Players who are already confirmed for next season those who were able to earn a two-year tour card for the 2019/20 and 2020/21 seasons, either via the Q School, international competitions or by other means.

All players who retained their main tour places for this season by finishing in the top 64 at the end of last season, or who began their two-year tour cards at the start of 2018/19, must earn their place for the 2020/21 season.

Of course those higher up the rankings will have nothing to worry about, but the closer they are to the all-important ‘top 64’ cut-off, the more vulnerable they are to being overtaken following the World Championship in May.

There are two ways for current tour players to be able to retain their places on tour for the 2020/21 season without the need to re-qualify via Q School:

Already this season, Michael Georgiou (who currently occupies 64th position on the latest provisional end of season ranking list), has £72,600 banked, meaning that despite the postponement of this year’s China Open it is almost certain that at least £80,000 will again be required for safety this time around.

Under the ‘one-year list’ route, the top four (NOT the top eight as during previous seasons) players taking into account prize money earned solely during the 2019/20 season, who finish outside of the top 64 on the main two-year ranking list, will earn a new tour card.

Perhaps this season more than ever, there are a number of notable players at risk of dropping off the tour at the end of the season should results not go their way over the next few weeks. While there are six ranking events still to be completed, with the two remaining Coral Series events reserved for the top-performing players, in reality there are only the Welsh Open, Shoot Out, Gibraltar Open and World Championship tournaments at which players can still add prize money to their tallies.

Furthermore there are players in danger who from first sight of the official ranking list might currently appear safe, but in fact have a significant amount of prize money still to defend from two years ago, which has already been deducted from the provisional end of season rankings.

One such player is Michael White, the two-time ranking event winner currently ranked 63rd in the world on the official ranking list, but with prize money still to be deducted from his total from 2017/18 over the next two months, he instead finds himself provisionally down in 71st position on the provisional end of season ranking list, £10,850 behind 64th placed Michael Georgiou.

Also out of position on the one-year ranking list, some £5,250 behind Liam Highfield, the Welshman currently faces relegation from the tour unless he can enjoy a strong enough end to the season to recover via either route.

As things stand each of the four players currently in position to earn a fresh two-year tour card via the one-year list (Mark Joyce, Jak Jones, Elliot Slessor and Liam Highfield), are also within touching distance of the top 64 on the two-year list. An ever-present on tour since 2006, Joyce is in the strongest position on the one-year list having reached the final of the Riga Masters at the start of the season, while Northern Ireland’s Jordan Brown leads the chasing pack some £3,000 behind Highfield.

Other notable players at risk include former German Masters champion Martin Gould who in 63rd position on the provisional end of season ranking list finds himself narrowly on the right side of the all-important cut-off. Having earned just £28,750 so far this term however, if he were to fall outside of the top 64 then he would lose his tour position as things currently stand.

Also currently inside the top 64 but in danger include the likes of Michael Georgiou, Andrew Higginson, Luo Honghao and Joe O’Connor, all of whom would not be high enough on the one-year list if they were to drop out of the top 64 so must keep winning between now and the end of the season if they are to be sure of their continued professional status.

Outside of the provisional top 64, experienced Irish duo Ken Doherty and Fergal O’Brien, ever-present on the main tour since 1990 and 1991 respectively, find themselves in real jeopardy currently down in 69th and 70th positions respectively. Also further back on the one-year list, there is a real danger of Ireland’s two remaining professionals dropping off the circuit in May.

Another long-term professional who needs a strong run over the coming weeks to avoid falling off the circuit is Mike Dunn, who down in 80th position has also earned just £13,750 this term. Alfie Burden too is in a perilous position in 75th and having secured £21,000 this term.

While the battle will inevitably come down to the big money World Championship qualifiers next month, every win will count between now and the end of the season as the tour survival battle reaches its conclusion. 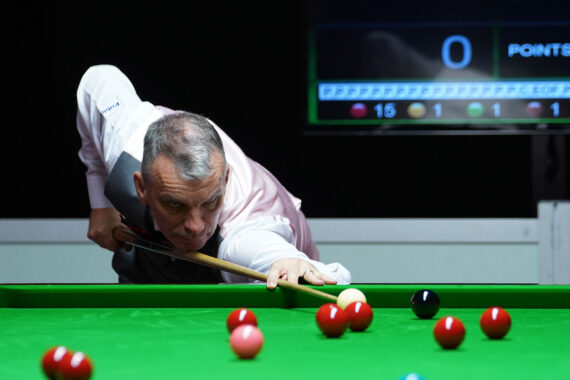