Snooker players Daniel Wells and Gary Wilson have tested positive for Covid-19 at the BetVictor European Masters in Milton Keynes and have withdrawn from the event.

Both Wells and Wilson arrived at the venue on Monday and were tested. The positive results were received on Tuesday morning. All other players and officials tested at the event so far have had negative results.

Wells, Wilson, Slessor, Lilley and White will now undergo a period of self isolation and will receive the support of WST.

Since WST events restarted in June, strict Covid-19 regulations have been followed, under UK Government guidance. 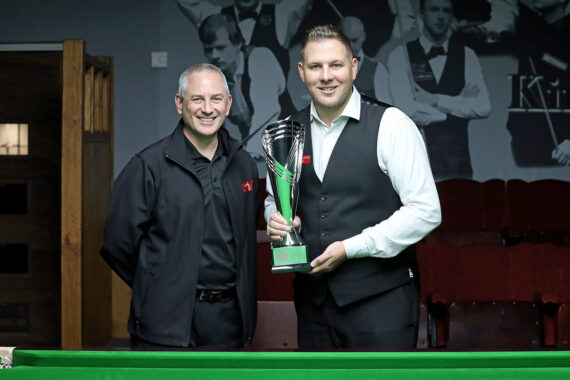