Former snooker pro Vic Harris has died at the age of 69.

Harris, from Essex, turned pro in 1980 and reached the last 32 of the UK Championship in 1987. He also won the English Amateur title in 1981, beating George Wood in the final.

A larger than life character, known for his good humour and ability to spot snooker talent, Harris had a major influence on the local amateur scene. He was a mentor to Steve Davis in the early years of the six-time World Champion’s career.

The Vic Harris Snooker League in Essex was named after him. Mark King, Stuart Bingham and Matthew Selt were all regular players in the league.

World Snooker Chairman Barry Hearn tweeted: “Sad news that Vic Harris died today. My heartfelt condolences to his family and friends. A great player and Romford hero who will be missed. Life is strange. If Vic Harris wasn’t at Romford, Steve Davis wouldn’t have played there and I wouldn’t have met Steve. If I hadn’t met Steve then there may have never been a Matchroom and the sporting world it helped to create. Who knows how fate works. RIP Vic and thanks.”

WPBSA Chairman Jason Ferguson added: “Very sad to hear news of Vic Harris, a lovely man who shared our love for snooker all his life, our deepest sympathy to family and friends.”

Stuart Bingham: “Just heard the sad news, Vic Harris passed away this afternoon. Someone who helped me in my early days! Had a great innings! RIP mate.”

Barry Pinches: “Really sad to hear that Vic Harris has passed away today . Ex snooker pro and top coach but above all a true gent and lovely guy. RIP Vic .” 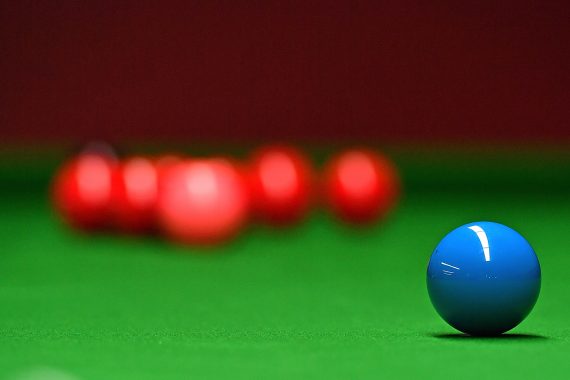 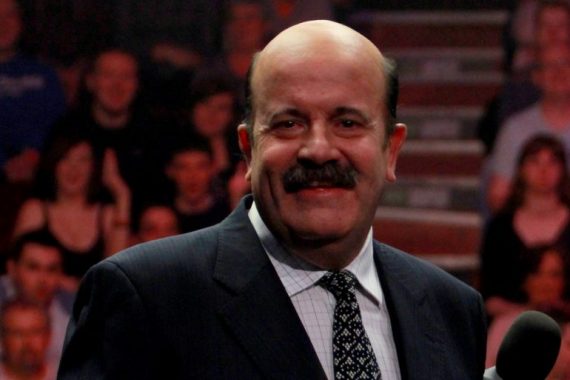