Daniel Wells has defeated Sydney Wilson 5-2 in the final to win the fifth WPBSA Q Tour tournament of the season at the Landywood Snooker Club, England.

Former Scottish Open semi-finalist Wells has enjoyed three previous spells on the main tour, having most recently fallen off in 2021 and has enjoyed a strong first half of the current campaign as he bids to regain his professional status next season. 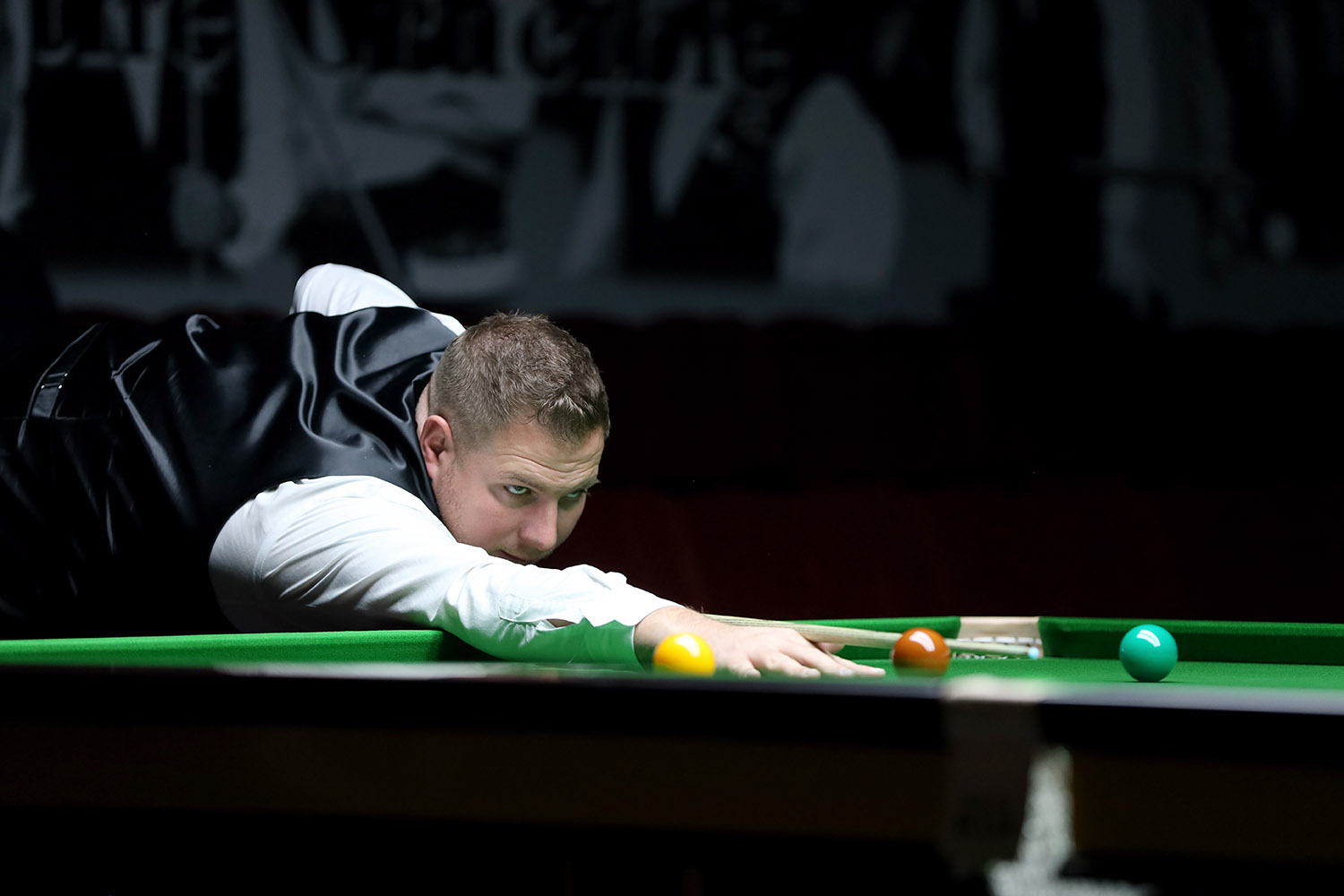 Victory for the Welshman takes him up to third place in the latest provisional Q Tour Rankings with just one final event to be played in Leeds in January. He had previously reached the quarter-finals of both events two and three, before going all the way in Landywood.

Having entered the tournament at the last 64 stage, Wells defeated Brian Ochoiski (3-1), Mark Lloyd (3-0) and George Pragnell (3-0) to qualify for the final Sunday. He recovered from losing the opening frame in the quarter-finals to defeat Haydon Pinhey 4-1, before coming through a dramatic semi-final against Michael Georgiou from which he came back from 0-3 down to come through a 4-3 winner. 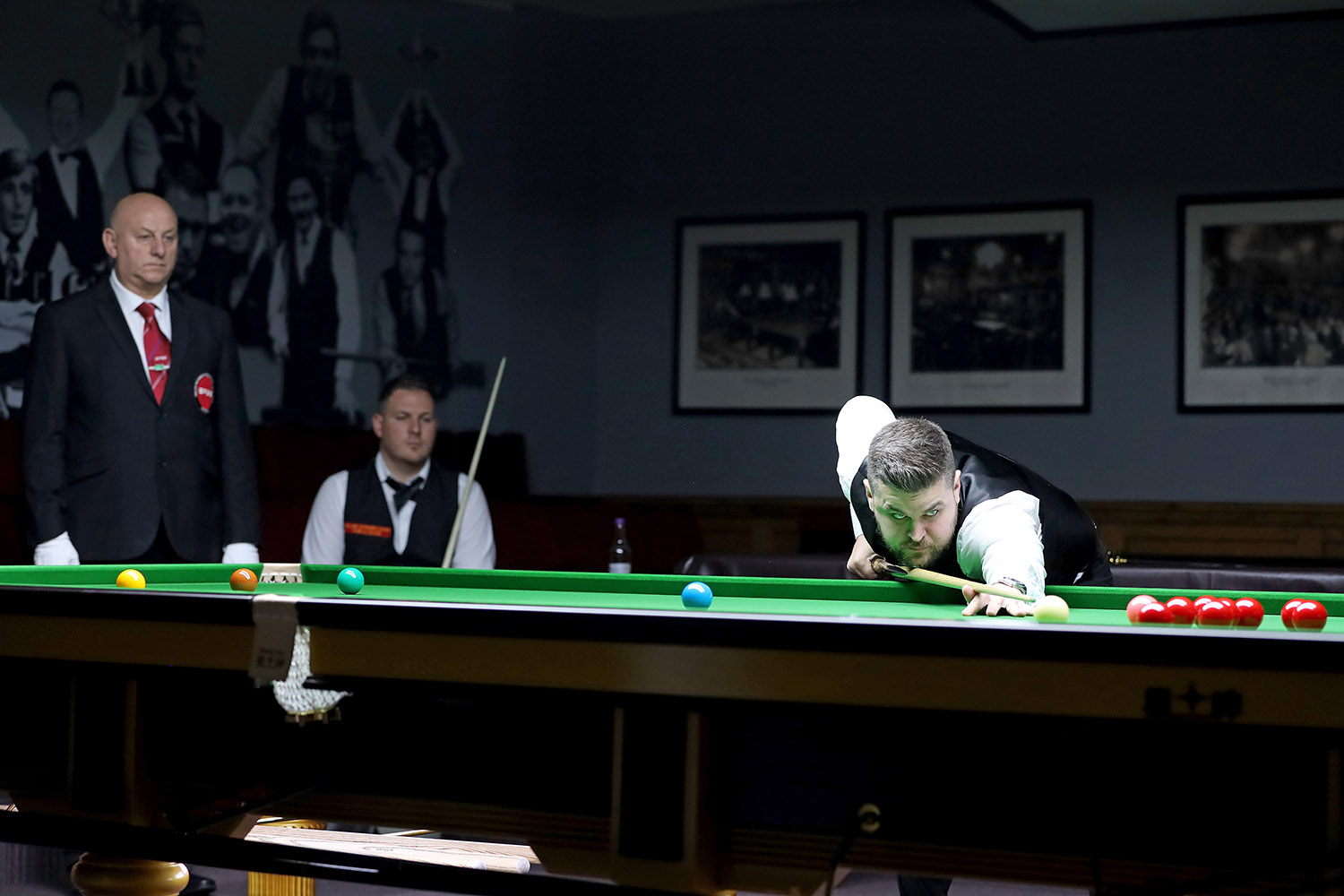 Awaiting him in the title match was England’s Sydney Wilson, who was previously without a win on the Q Tour this season, having spent the past six months recovering from a serious shoulder injury sustained in a car accident in June.

Wilson survived an opening-round decider against Joe Fenton, before overcoming Alex Taubman, Josh Thomond, Peter Devlin and Liam Davies – who made the event high break of 134 against Stan Moody on Saturday – to book his place in the final. 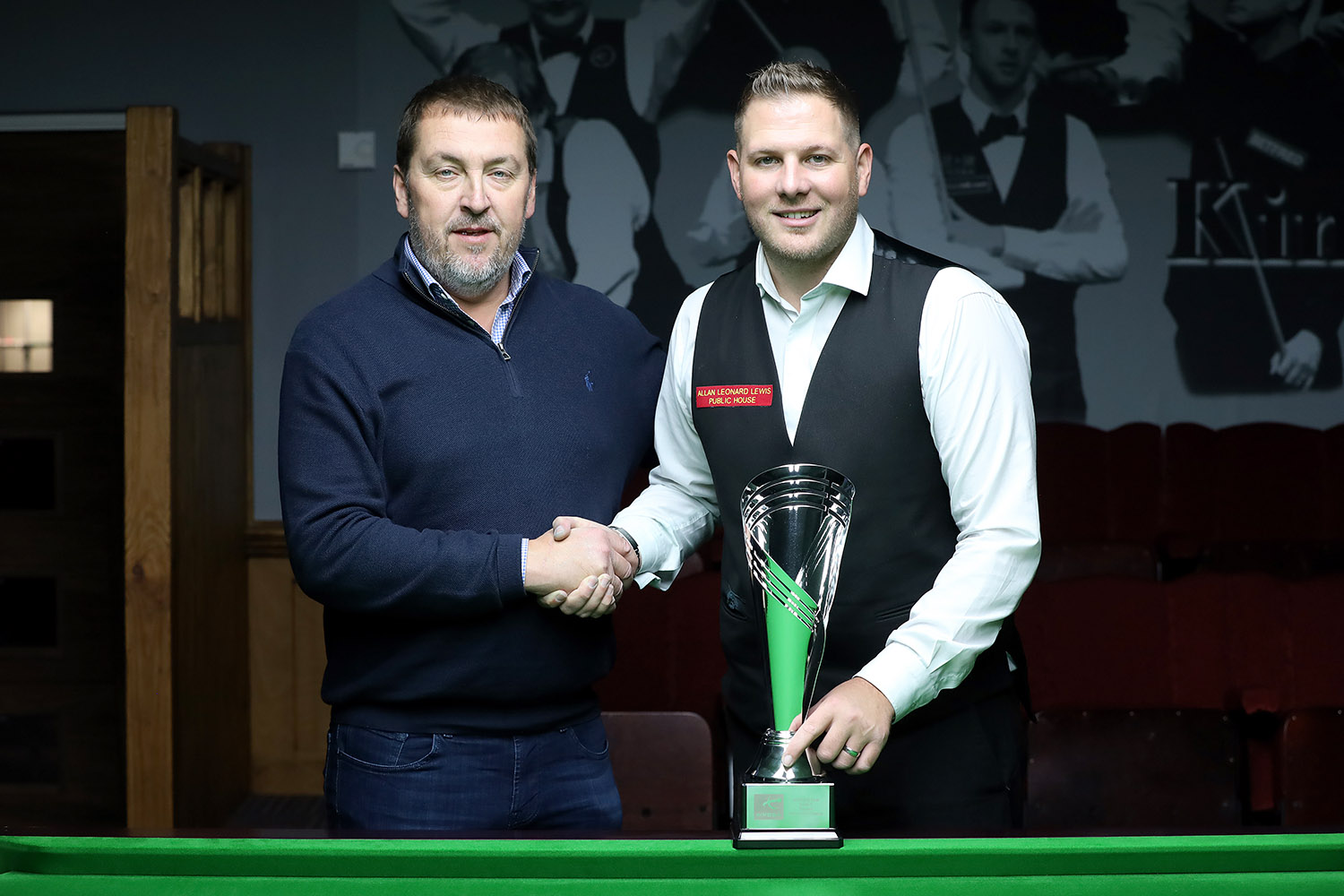 With the title and the crucial 2,500 ranking points on the line, it was Wells who made the faster start with breaks of 105, 83 and 72 carrying the 34-year-old to a 3-1 lead, with a second frame contribution of 59 by Wilson enough to get him on the scoreboard.

The following two frames were shared as Wells moved to within one of glory and he would make no mistake as a final frame run of 98 sealed a maiden Q Tour title. Victory takes him to within just 75 points of leader Ross Muir in the race to finish top of the Q Tour Rankings and end his two-year exile from the World Snooker Tour.

For beaten finalist Wilson, he also climbs up the list to 16th position and into contention for a place at the Q Tour playoff in March, where a second professional tour card will be contested by 16 players.

The crucial final event of the regular Q Tour season will take place at the Northern Snooker Centre from 6-8 January 2023. Entry for the event is still open with the closing date set for 23 December 2022 at 4:30pm.