Kyren Wilson made a maximum break on his very first visit to the table at the ManBetX Welsh Open during his opening match against Jackson Page.

After Page had broken off in the first frame, Wilson knocked in a long red and went on to pot all 15 reds with blacks and clear the colours to complete the second 147 of his career.

The world number eight will win the £5,000 high break prize if the maximum is not equalled for the rest of the week in Cardiff.

It’s the fifth 147 of the season and 156th in snooker history. The break was officiated by Germany’s Marcel Eckardt. 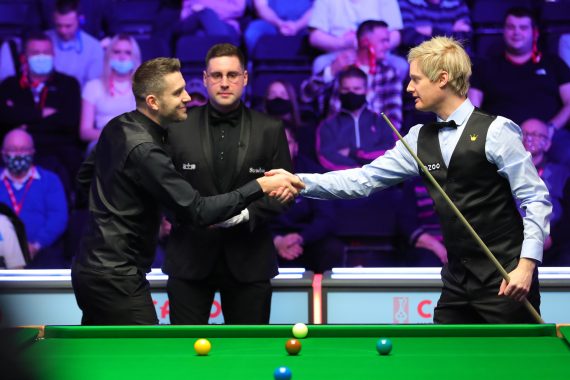 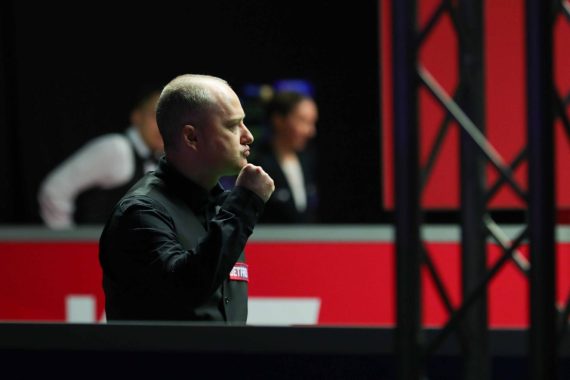 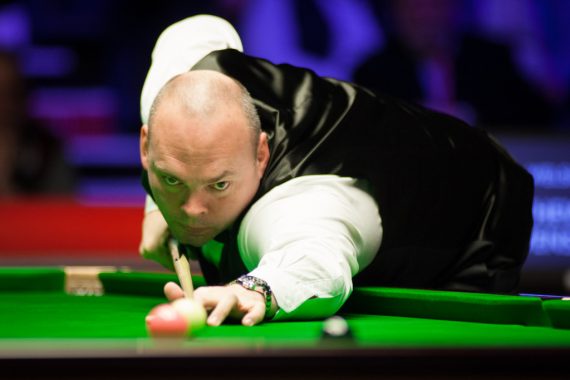 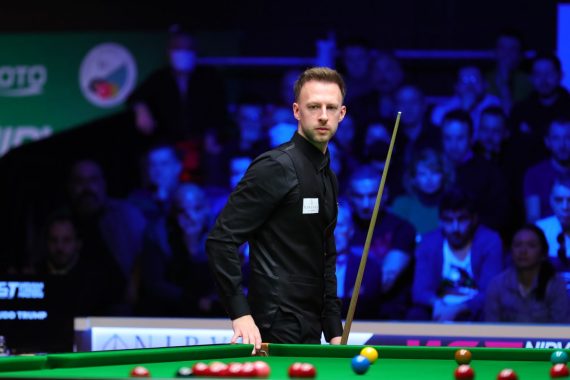