Steven Wong added his name to the event’s roll of honour after he defeated Raymond Fung 5-3 in the final to win the 2022 United States National Snooker Championship.

In a tournament of firsts, Ox Billiards in Seattle hosted the tournament and players from across the country competed for the new Tom Kollins Trophy – a tribute to the winner of the inaugural 1991 championship who passed away in 2020. Kollins went on to claim the title five times, a record surpassed last year by Ahmed Aly Elsayed. 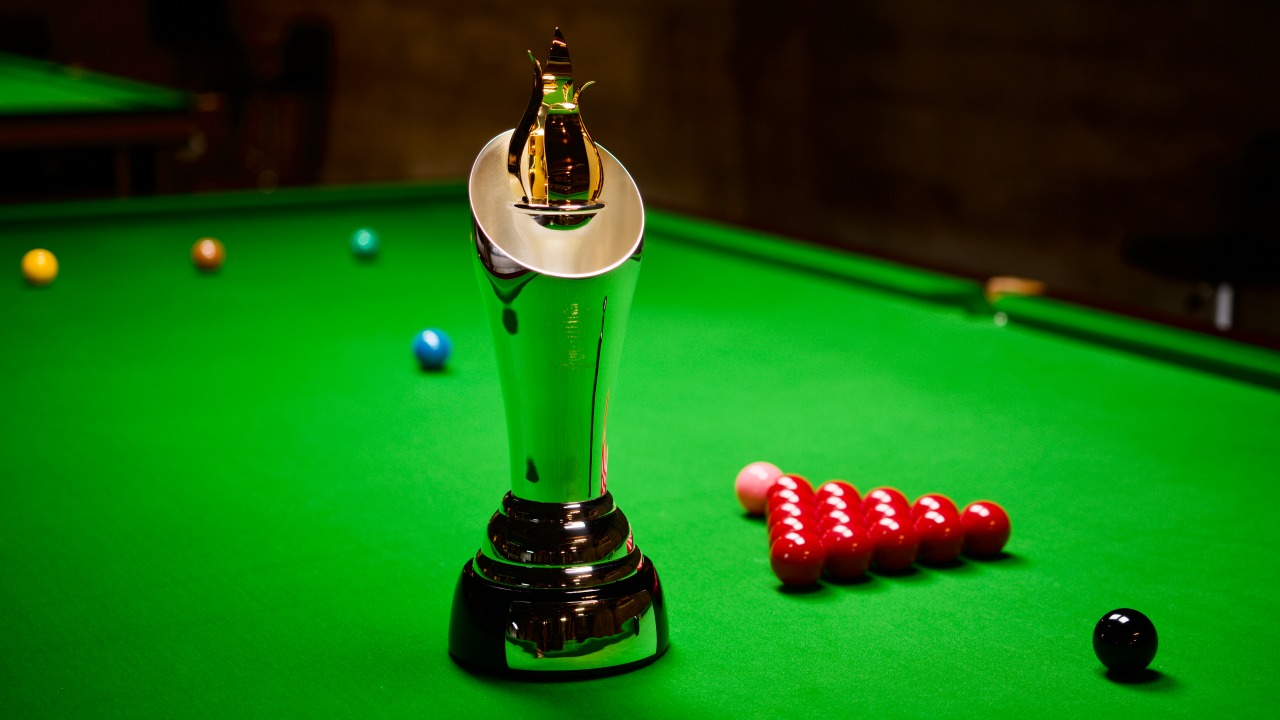 The opening two days focused on round robin action, with 16 players – including all the seeds – making it through to the knockout phase.

Wong won three out of his four matches in the group; defeating Tommy Kollins – son of the late Tom – in the process. The California cueist then eliminated two-time champion Ajeya Prabhakar 3-1 in the last 16, ousted friend Romil Azemat 4-3 in the quarter-finals, and then Dharma Hemnani 4-2 in the semi-finals.

The winner of the championship in 2017, Fung was the only seed to make it through to the last four. After a 3-1 victory over Rajneesh Bansal in the last 16, the New Yorker survived two consecutive deciding frame finishes as he pipped current Seattle Snooker Open champion Cheang Ciing Yoo, and then Jacky Wei, both 4-3, in the last eight and four respectively. 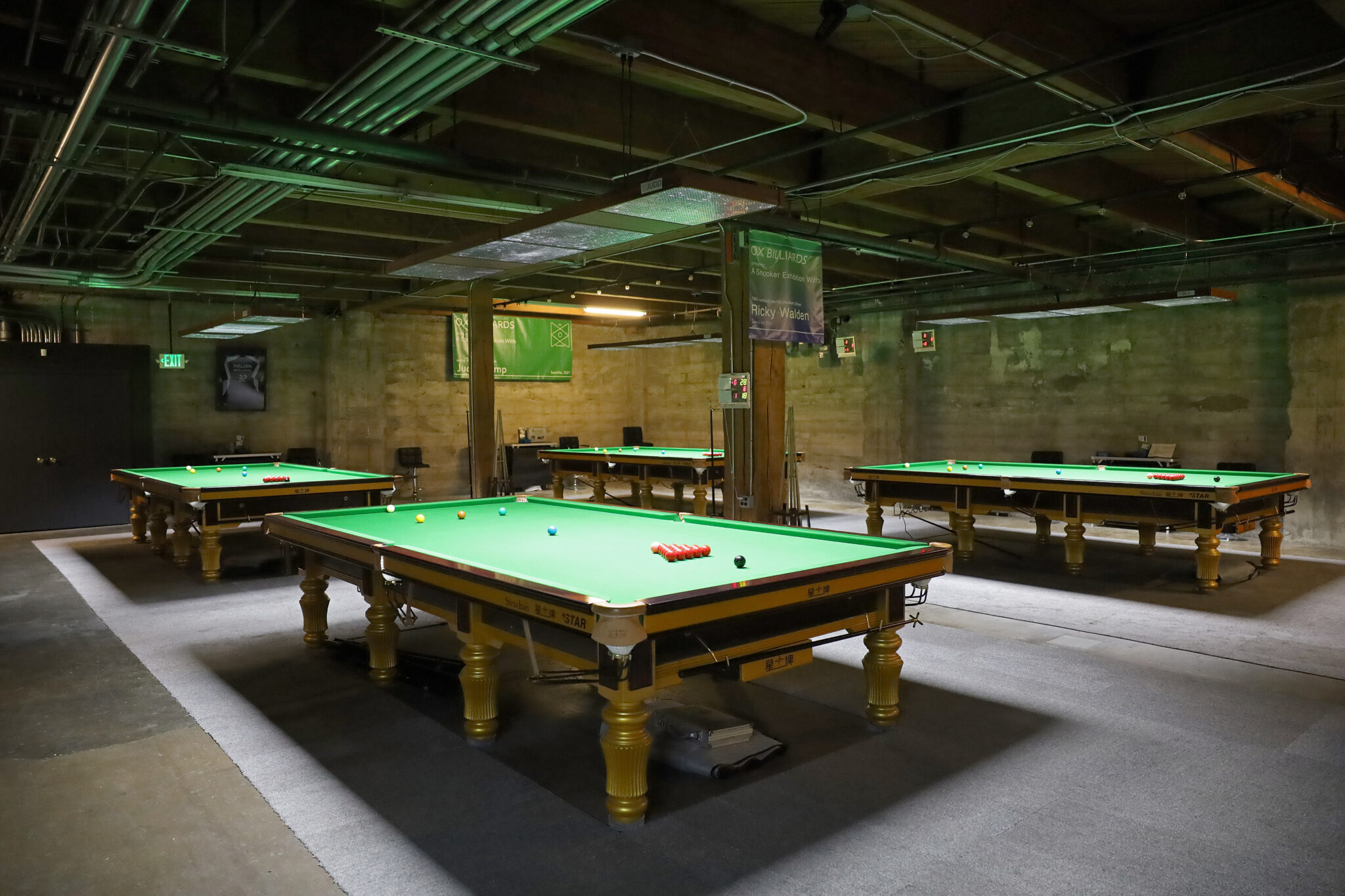 Appearing in the title match for the first time, Wong began the best of nine frames final well as he established a 2-0 lead, although Fung claimed the next three to move in front. However, Wong was not to be denied the trophy, as he went on a three-frame run himself to secure American snooker’s biggest accolade.

Winner of the previous three championships – and having appeared in the final of the last six – Elsayed’s stranglehold on the championship was ended by Azemat, 3-1, in the last 16.