The World Snooker Federation (WSF) has today announced the beginning of its own official WSF Championships, which will run from 14-24 March 2018. The event will be played at the Dolmen Hotel, Malta and provide new and exciting opportunities for amateur players.

There will also be an event staged for players over-40 years of age, to be known as the WSF Seniors Championship. There will be a first prize of €6,000 for this competition, and following the recent WPBSA announcement regarding an official World Seniors Tour, the winner will receive a personal invitation to compete in a major international World Seniors event.

The top eight players of both the Women’s and Seniors events will automatically qualify to play in the main WSF Championship, providing equal opportunities for both men and women to earn a two-year tour place on the World Snooker Tour. Both of these events will be played during 14-17 March.

The events will also be played on Star tables, further preparing players before they join the lucrative professional circuit.

WSF President Jason Ferguson said: “The announcement of our first WSF Championship marks the beginning of a new dawn for amateur snooker across the globe. The Championships will provide equal opportunities, exciting bonuses for elite performers and a clear a pathway to a career in our wonderful sport.”

Further information, including event entry details, will be released in due course. 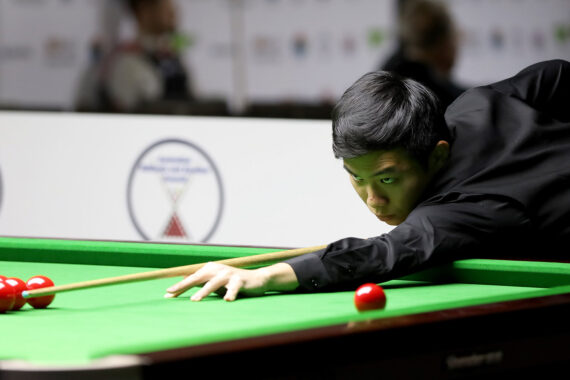 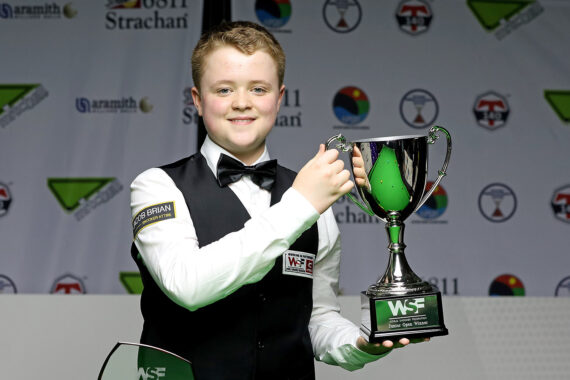 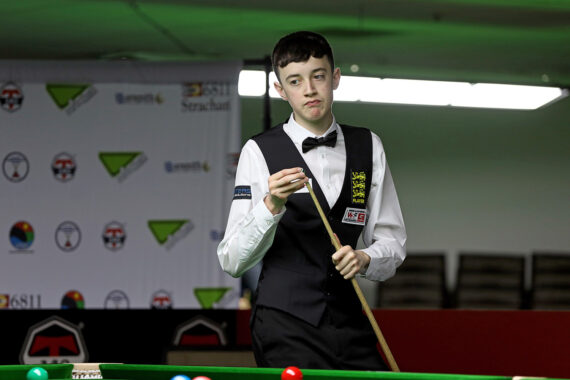