As we pass the halfway point of the 2016/17 snooker season following Mark Selby’s victory at the UK Championship on Sunday, today we take a look at the key ranking movements following the fifth seedings revision of the campaign.

The new list will be used to determine the seedings for the 2016 Scottish Open, the 2017 Masters and 2017 German Masters.

World number one since February 2015, Mark Selby shows no sign of relinquishing his stranglehold upon top spot in the rankings following his tenth ranking event victory at the UK Championship in York last week.

Combined with his success at the International Championship only last month, Selby has claimed the the two biggest prize money cheques at ranking events this season, not to mention the £330,000 that he scooped by winning his second world title back in May.

Staggeringly, this means that his lead alone over second placed Stuart Bingham now stands at £476,013, more than every player has on tour in total except Bingham.

With his two-year total now up to £994,942, barring a dramatic loss of form Selby now looks guaranteed to break the £1,000,000 barrier at some stage later this season for the first time.

Behind the top two, John Higgins climbs to his highest ranking position in over three years in third, while Judd Trump, Ding Junhui and Shaun Murphy are separated by little more than £2,000 from 4th-6th.

There is no change to the players ranked inside of the top 16 as the battle for Masters places reached its climax, but that is not to say that there have not been significant movements during the past month.

Despite reaching his sixth UK Championship final at the York Barbican, Ronnie O’Sullivan falls four places to 12th, his lowest position since the conversion to a prize money based ranking list. This is because although he added £75,000 to his tally this week, he loses £150,000, following the removal of prize money earned following his title victory back in 2014 at the same venue.

Kyren Wilson drops a place to 16th following his first-round exit to Mitchell Mann at the UK, but has nevertheless done enough to hang onto the final place at the Alexandra Palace.

Back up into the world’s top 32 is Mark King, following his famous victory at the Northern Ireland Open just a couple of weeks ago. Having earned the £70,000 top prize, he in fact soars to his highest ranking position in over five years, despite his subsequent opening round exit at the UK Championship.

Dropping out is Robert Milkins, who recently lost his prize money from having reached the final of the 2014 Ruhr Open from his world ranking under the two-year cycle.

A word also for Oliver Lines, up eight places to a career-high 53rd position following his last 16 run in York.

Although no players previously ranked outside of the top 64 have broken into that bracket following this cut-off, there have been significant gains made by closest challengers Chris Wakelin and Daniel Wells, following opening round wins in York.

It was a strong event for China’s Yu Delu, who earned £10,000 following two match victories to climb to 59th, while there were also key victories for experienced pair Rod Lawler and Robin Hull in the lower reaches of the top 64.

The next seeding revision will come on the 18th December 2016 following the Scottish Open. 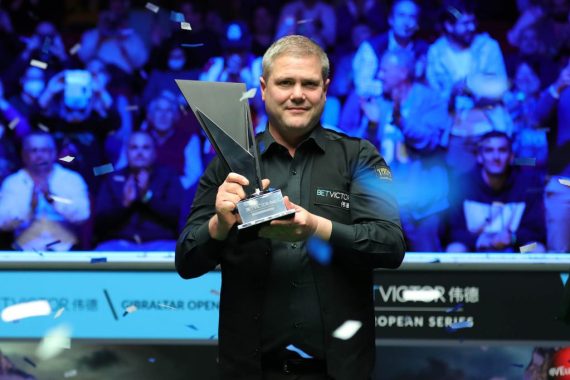 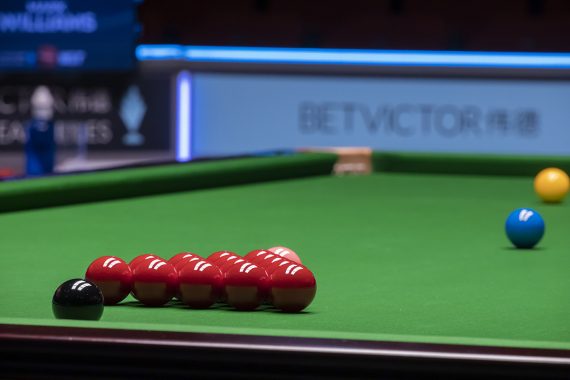