Entry is now open for the 2022 World Women’s Snooker Championship which is set to take place next February at the Ding Junhui Snooker Academy in Sheffield, England

The main competition will run from 11-14 February 2022, with the Under-21 and Seniors tournaments taking place over one day on 10 February. 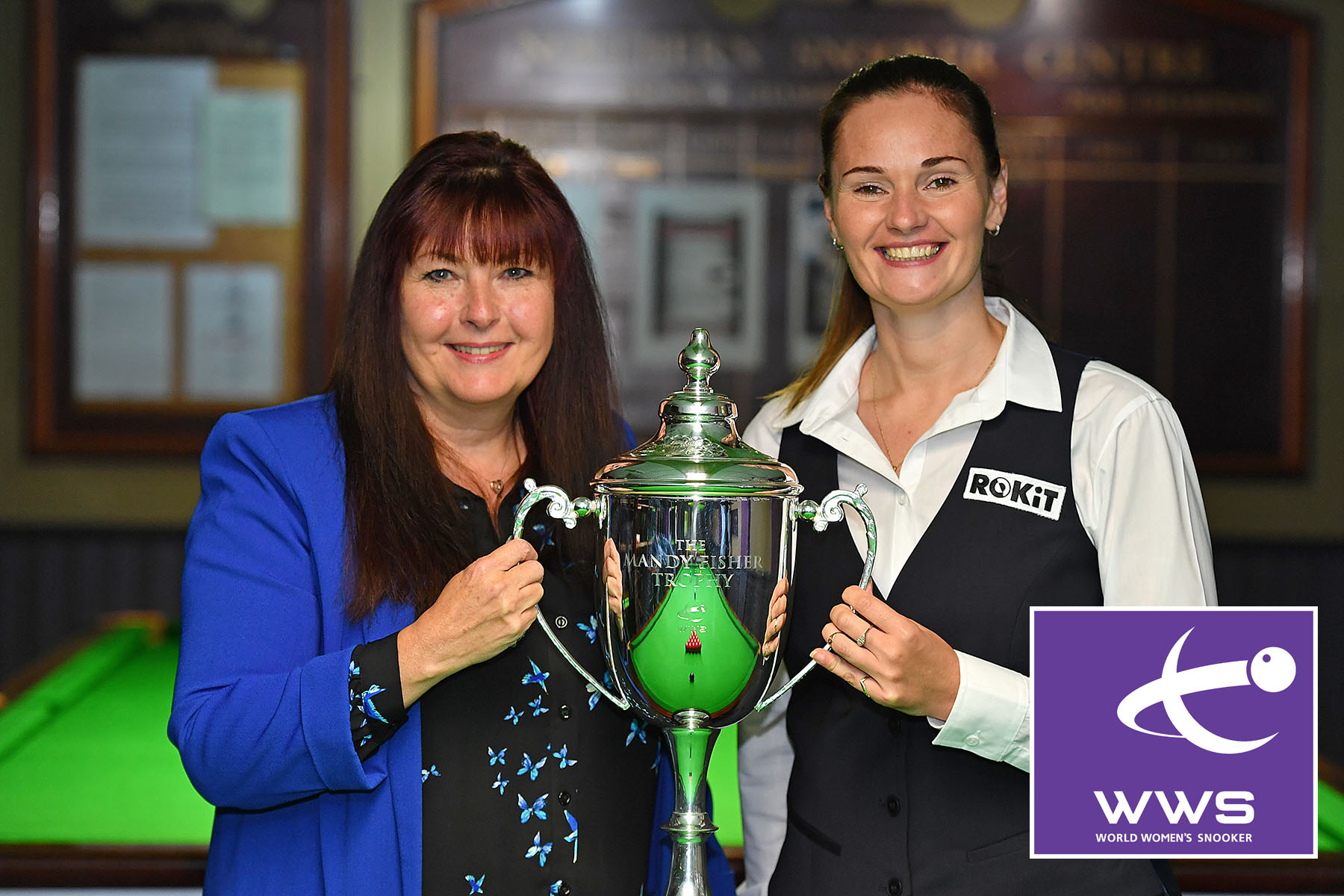 Won for a record-extending 12th time by Reanne Evans in 2019, the World Women’s Snooker Championship will be held over four days from 11-14 February, with a minimum total prize fund of £17,000 to be contested by players from around the globe.

For the first time, the winner of the Mandy Fisher Trophy will be guaranteed to earn a two-year card on the professional World Snooker Tour, should they not already have one. If an existing Tour player (i.e. Reanne Evans or Ng On Yee) were to win the tournament, the card would revert to the two-year ranking list.

The event will take place at the Ding Junhui Snooker Academy – home to 18 XingPai tables – with additional support provided by Victoria Snooker Academy, the official practice venue for the tournament. 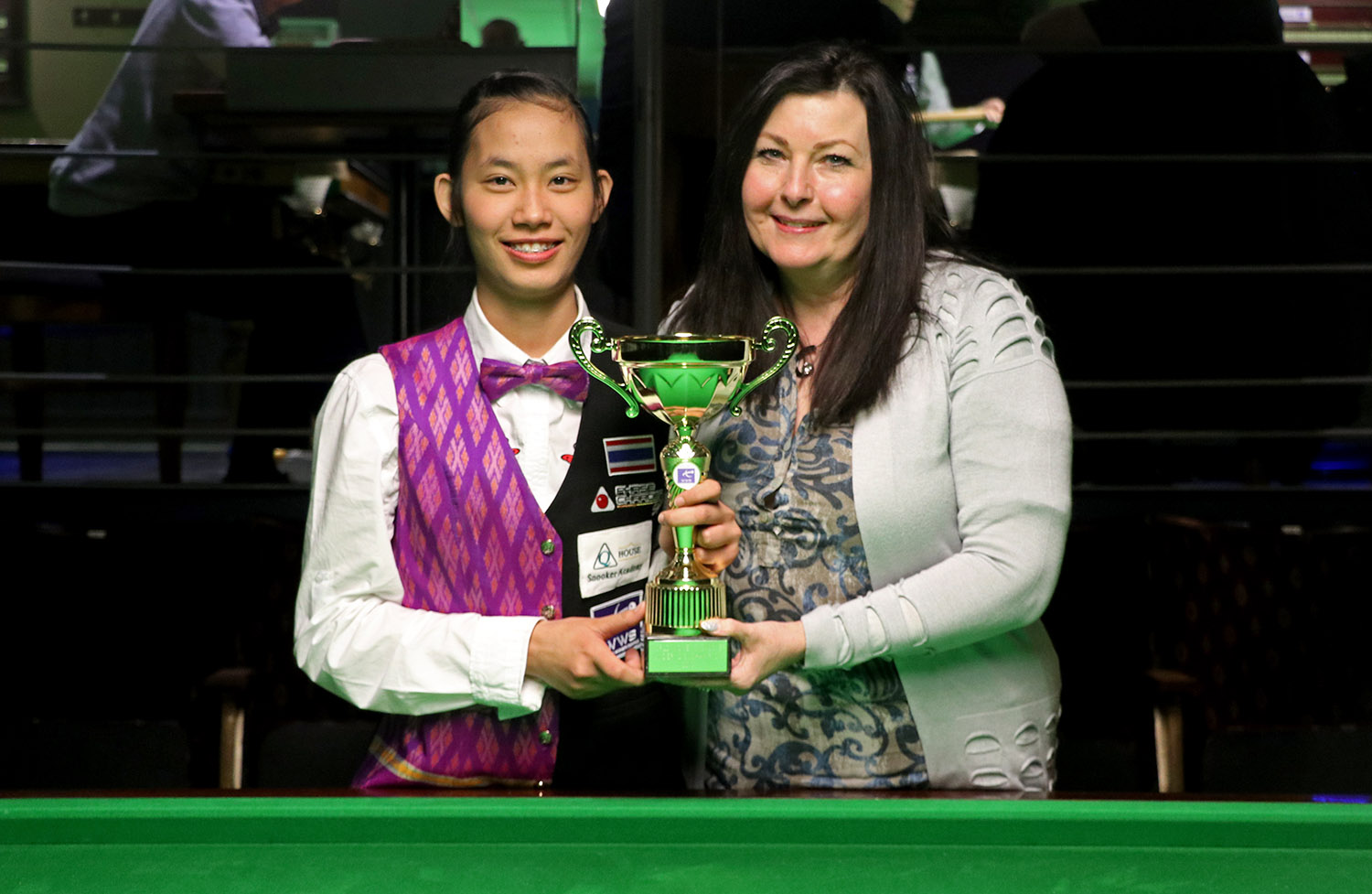 The event will begin a day earlier on 10 February with the 2022 World Women’s Under-21 and Seniors Championships, won by Ploychompoo Laokiatphong and Jenny Poulter respectively, on their previous staging in 2019.

Formerly held as part of the Festival of Snooker, the events will now run alongside the main World Championship for the first time since 2016 and will carry an increased prize fund to reflect the prestige of the tournaments.

The tournaments will also precede the mixed gender WSF Junior Championship (Under-18s) and WSF Championship, set to be held at the same venue from 15-26 February. 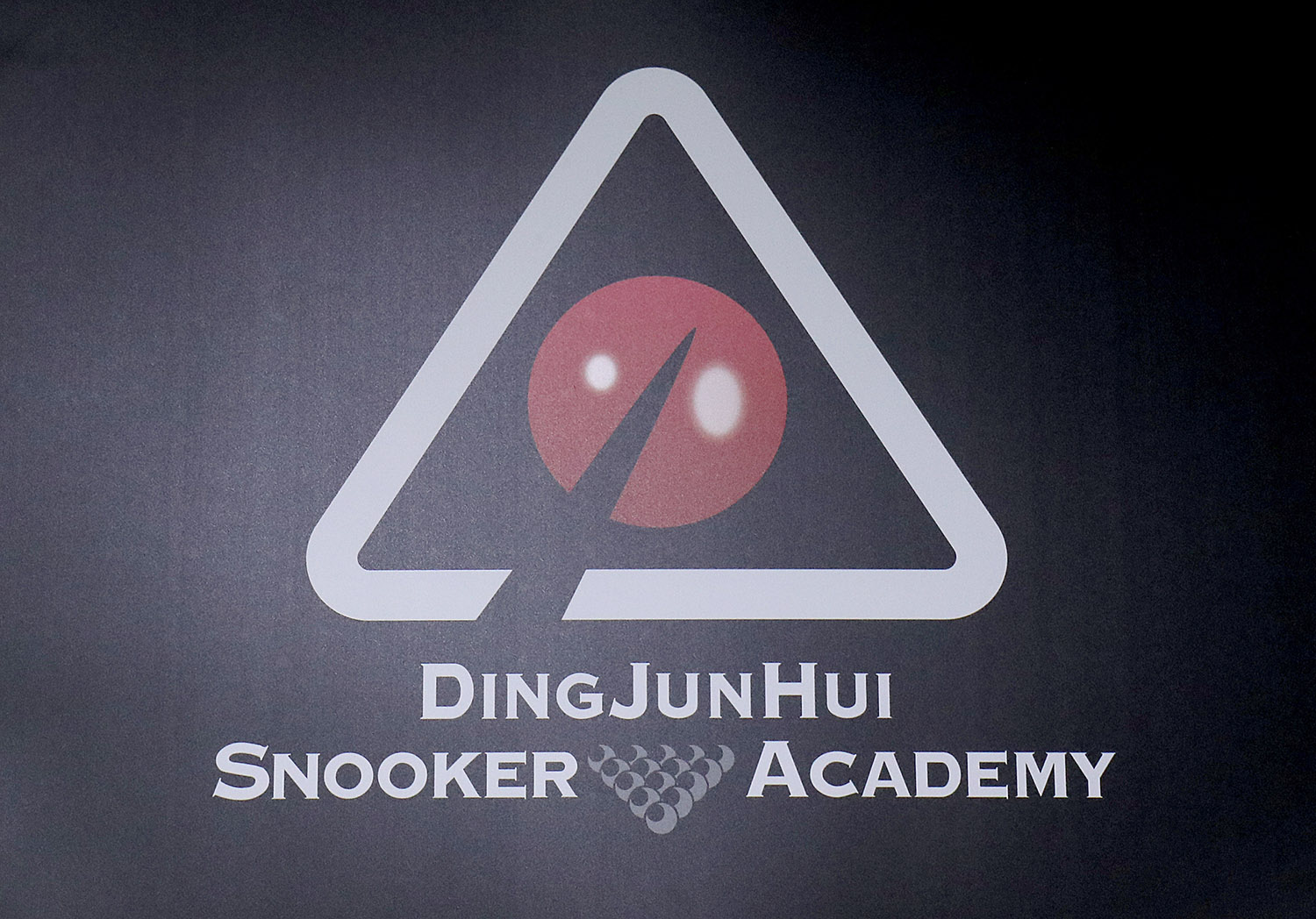 All entries must be received through WPBSA SnookerScores by completing the following steps:

Your entry will only be formally accepted upon receipt of your online entry AND payment of your entry fee by the event entry deadline.

Full tournament information can be found within the event entry pack but if you have any further queries, please do not hesitate to contact WWS by email or by social media. 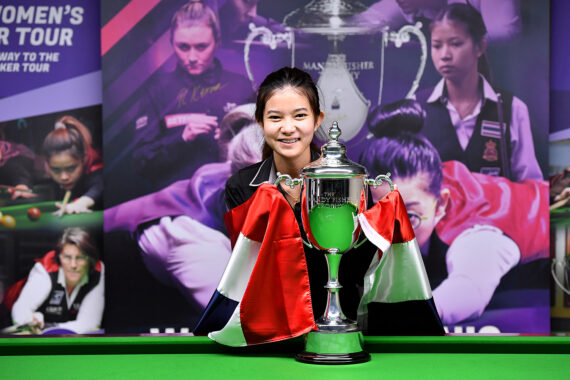