Reviewing amateur action from across the globe, the latest edition of the WPBSA International Round-Up takes us through Europe and to the other side of the world.

The annual island championship was halted mid-tournament earlier in the year due to coronavirus restrictions but was recently commenced and concluded. Either side of the suspension, Canavan didn’t drop a frame on his way to yet another domestic final where he faced familiar adversary and defending champion Britton – between them the pair have claimed the majority of the island’s major snooker honours over the past 15 years.

In a fantastic start to the final six-time winner Britton took the opening frame with an 85 break but Canavan registered runs of 98 and 67 to move 2-1 up. The next two frames were shared before Britton forced it all the way with the aid of a 75. However, Canavan managed to win the decider and claim the national championship for a ninth time, avenging a deciding frame final loss to Britton in the 2019 final. 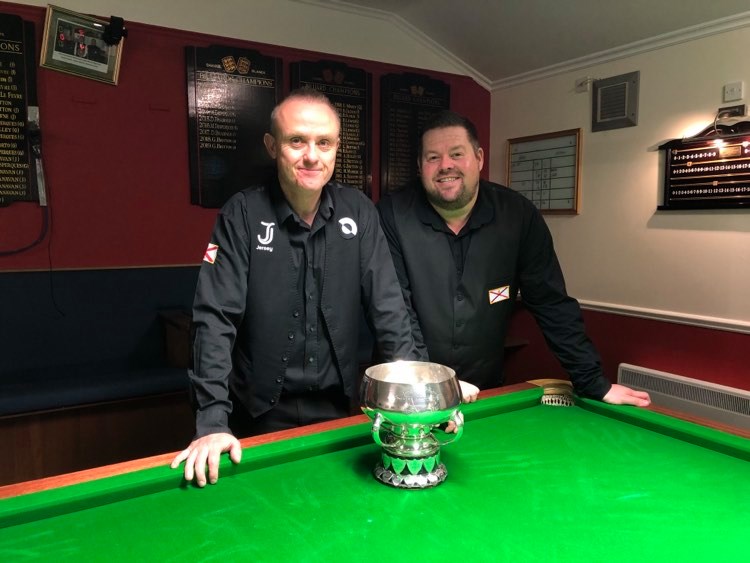 Fergal Quinn won his maiden Northern Ireland Under-21 Snooker Championship after a thrilling climax to the final against Robbie McGuigan at the Antrim Sports Club.

The scheduled date for the final was held over due to McGuigan having contested the overall national championship the week before. He made a bright start to the match, crafting efforts of 62 and 65 as he established a 3-1 lead in this junior encounter.

Quinn, though, was persistent after the mid-session interval, levelling the tie and then forcing it all the way after McGuigan had gone back ahead with frame seven. In a tense deciding frame, McGuigan came back after trailing early on, but having potted a long pink, he missed a tricky black down the cushion with the rest which allowed Quinn to step up and become the champion.

The Newtownards cueist qualified for the knockouts after five out of six victories in the group before a 2-0 triumph in the semi-finals and then a 2-0 defeat of Cathy Pegg in the final.

Preston – who has risen up the world women’s rankings in a short space of time – has recently dominated the domestic women’s circuit in Northern Ireland, but it is the first time that she has secured the national title. 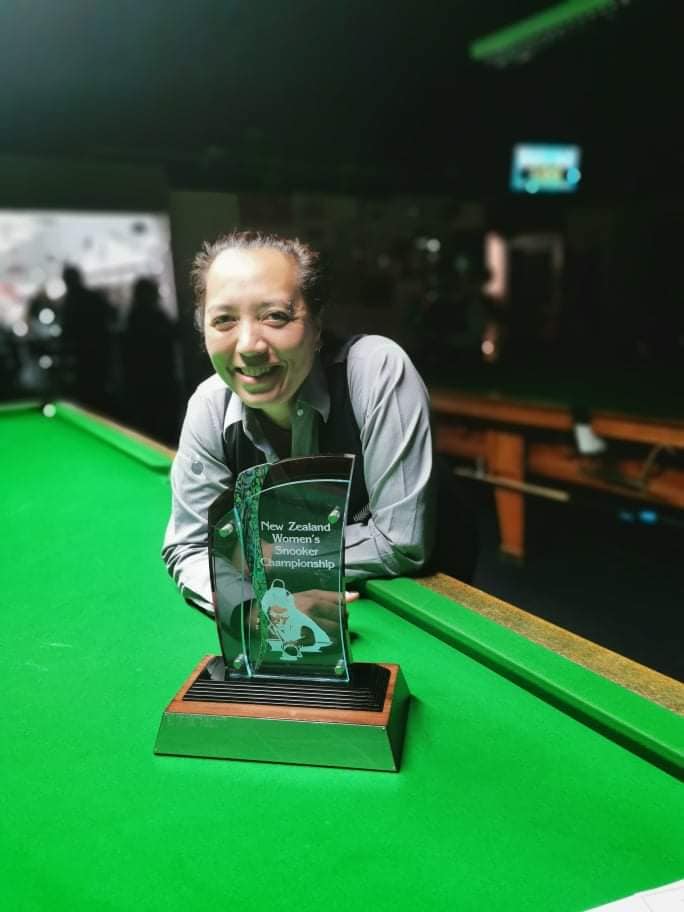 Cullen won three of her four group games to qualify for the knockouts. After receiving a bye in the quarter-finals she got the better of Suzanne Hart 3-1 and then repeated that scoreline against Simpson.

Previously the winner in 2015, Cullen is also the current Oceania women’s snooker champion.

Elsewhere in New Zealand, Vincent Tate staged a notable recovery to claim the national seniors snooker title, coming back from 3-0 down to oust Dale Kwok 4-3 in the final.

The overall New Zealand Snooker Championship is due to take place in November.

A fifth Bulgarian National Snooker Championship was won by Georgi Velichkov – the nation’s number one ranked player having triumphed at seven of this season’s eight events.

Velichkov dropped just one frame in seven matches on his way to the final at the Arena Zapad Academy in Sofia. He then ended the hopes of youngster Viktor Iliev 5-3 in the title decider. Velichkov also constructed the tournament’s highest break with an effort of 92.

Iliev – who dethroned defending champion Bratislav Krastev 4-3 in the last four – would be celebrating a fortnight later when he defeated Maxim Kostov 4-2 to retain the national under-21 championship. 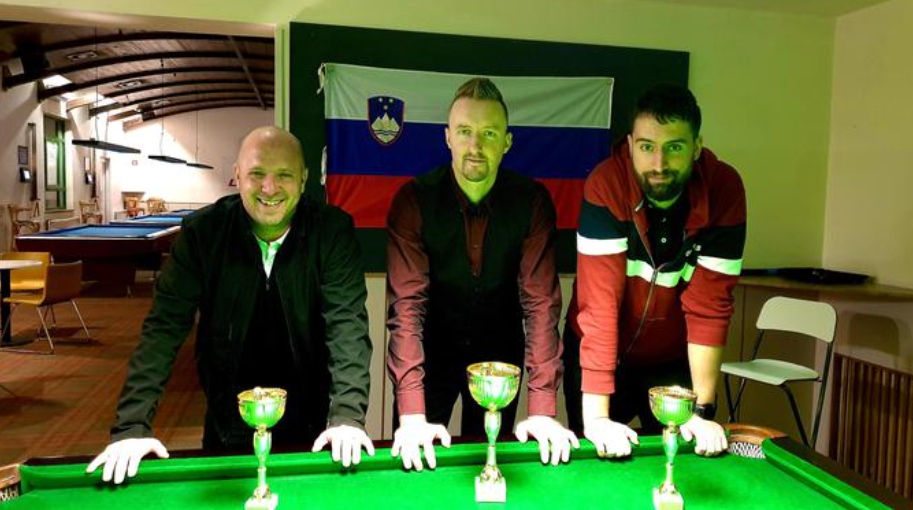 Winner of the competition in 2018, Miha Zajc is once again the snooker champion of Slovenia.

Played throughout at the Biljardnica Kaval in Ljublijana, Zajc advanced through the early rounds and would end the reign of defending champion Kieman Sorak 5-1 in the final.

Like many countries across Europe, snooker continues to grow in Slovenia. Plans are being made for further playing opportunities in the near future. You can learn more about the championship and ambitions here. 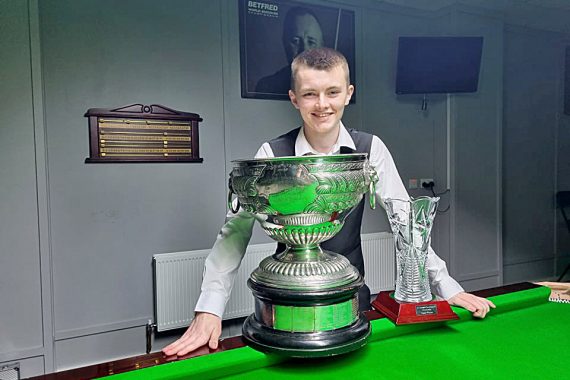 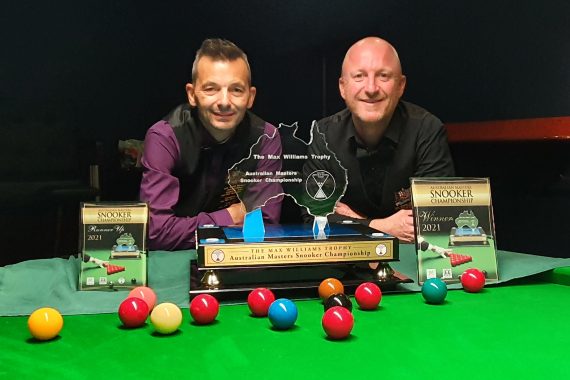