In the final part of our round-up looking at national snooker events that have taken place over recent weeks, we travel to Turkey, Iceland, the Isle of Man, Ukraine and Wales.

A total of 71 players from across the country competed in the third staging of this week-long event. The top eight seeds automatically went through to the last 32 knockout phase and were joined by qualifiers that emerged from groups at the start of the week.

Bakirci lived up to his billing as the pre-tournament favourite dropping just one frame – during his 3-1 defeat of Melih Egemen in the quarter-finals – on his way to the title. In the last four he eliminated Yilmaz Senel 4-0 and then repeated that scoreline against Serdar Istanbullu in the final. In reaching the final, Istanbullu survived two deciding frame finishes before getting the better of Kivanc Karahan 4-2 in the semi-finals.

A competitor at this year’s EBSA European Amateur Championships in Portugal, Bakirci also registered the competition’s highest break of 108.

The predominant cuesport in Turkey is currently Carom, but snooker continues to grow in the country and there are plans to hold more of these types of event each year. Players as young as 11-years-old featured in the Championship. 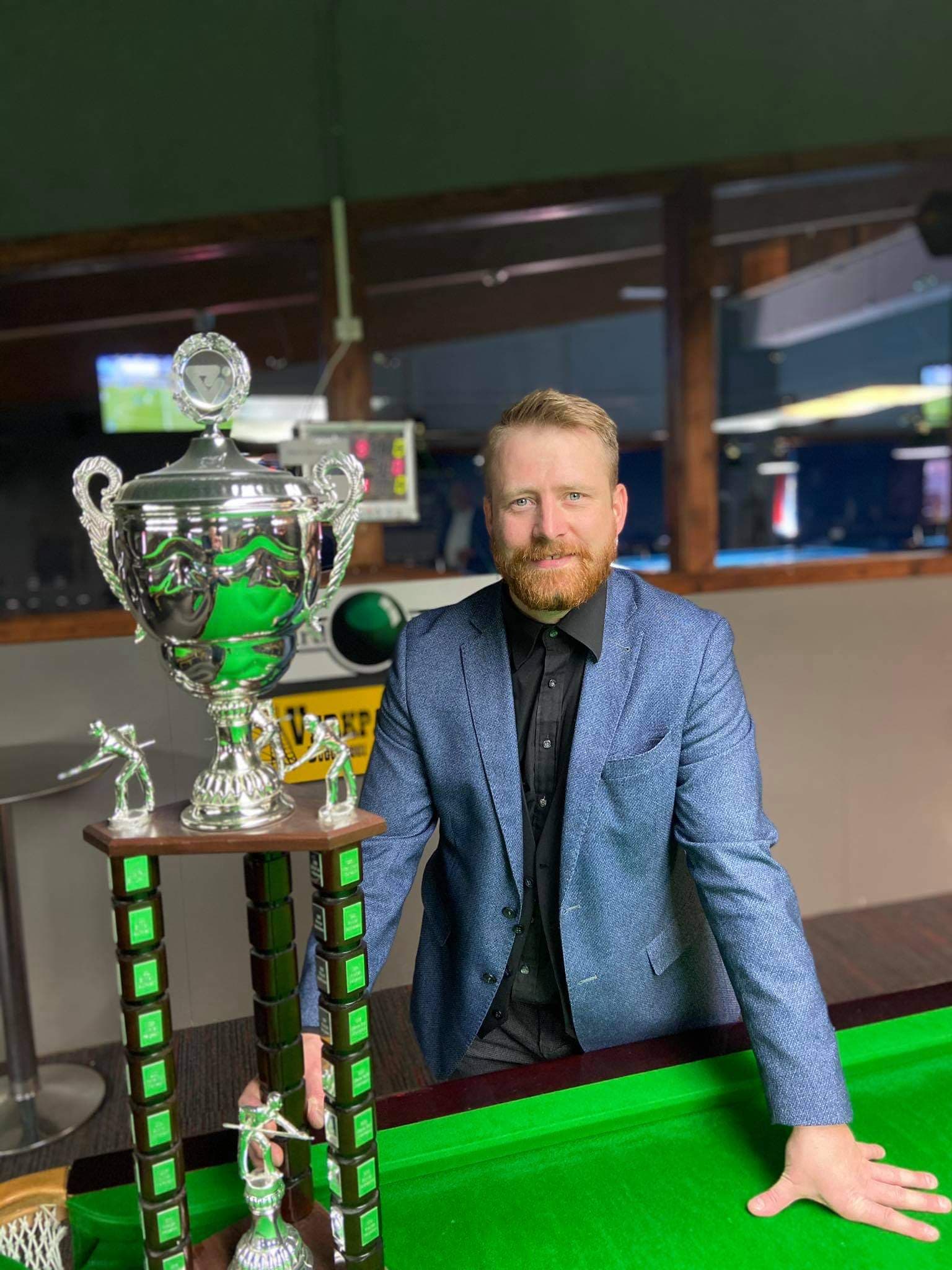 It was a case of third time’s a charm for Thorri Jensson when he claimed his maiden Icelandic Snooker Championship.

Runner-up in 2012 and 2016, Jensson was the first new winner of the tournament in 12 years. Held at the Billiard Barinn in Reykjavík, the top 16 players from the national rankings were invited to compete.

Jensson defeated Jonas Jonasson 5-2 and then Gunnar Hreidarsson 5-3 before a 7-3 triumph over last year’s beaten finalist Jon Ingi Ægisson in the semi-finals.

Returning the following weekend, Jensson faced Guðbjörn Gunnarsson in the final who had seen off Unnar Bragason 7-5 in the other last four tie.

Gunnarsson took the opening frame on the black and then doubled his lead, but Jensson came back and would end the first session 5-3 up. On resumption he went up a gear, crafting breaks of 88 and 63 to run out a 9-4 victor.

A winner of this competition 14 times, reigning champion Kristjan Helgason did not enter due to injury. However, earlier in the season Jensson got the better of the former professional and Crucible qualifier in another Icelandic ranking event – Helgason’s first domestic loss in the country for 10 years. 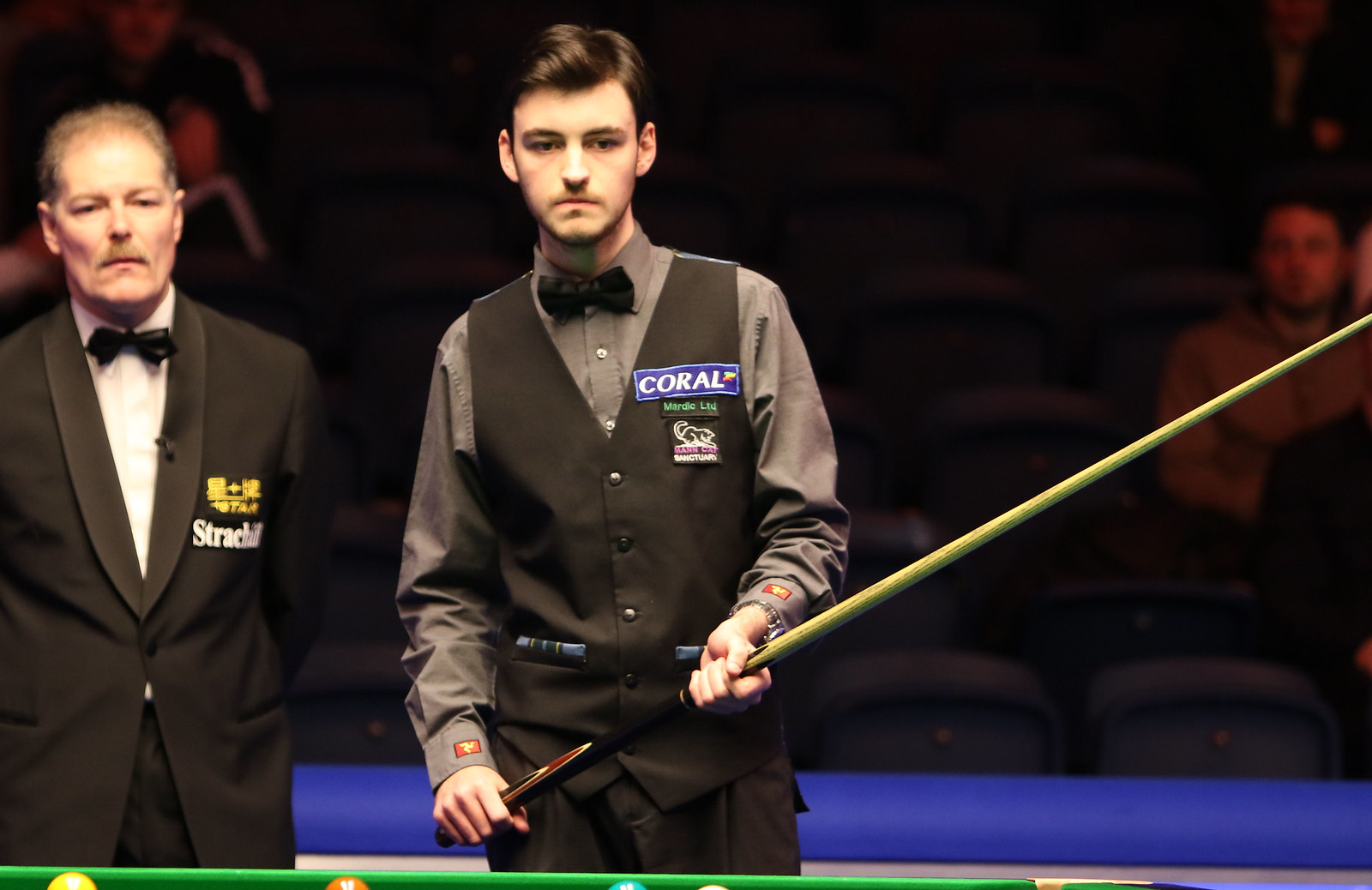 Former EBSA European under-21 champion Darryl Hill regained the Isle of Man Snooker Championship – the fifth time he has captured the island’s most prestigious title.

Played throughout the domestic season, 24-year-old Hill qualified top of his group without dropping a frame. He continued that sequence with a 4-0 victory over Paul Smith in the last eight, but was taken all the way by Sean Corkish before coming through a decider in the semi-finals 4-3.

For the third year in a row Hill would clash with fellow four-time winner John Kennish in the final. Kennish stunned Hill in last year’s showpiece when he recovered from 4-0 down to win 5-4, and he booked his place in the 2020 title match when he eliminated Peter Crellin 4-1 in the other last four meeting.

However, 2016 World Snooker Tour Rookie of the Year Hill gained revenge with a 5-3 win at the Douglas Snooker Bar, finishing off with a 53 break in the last frame. 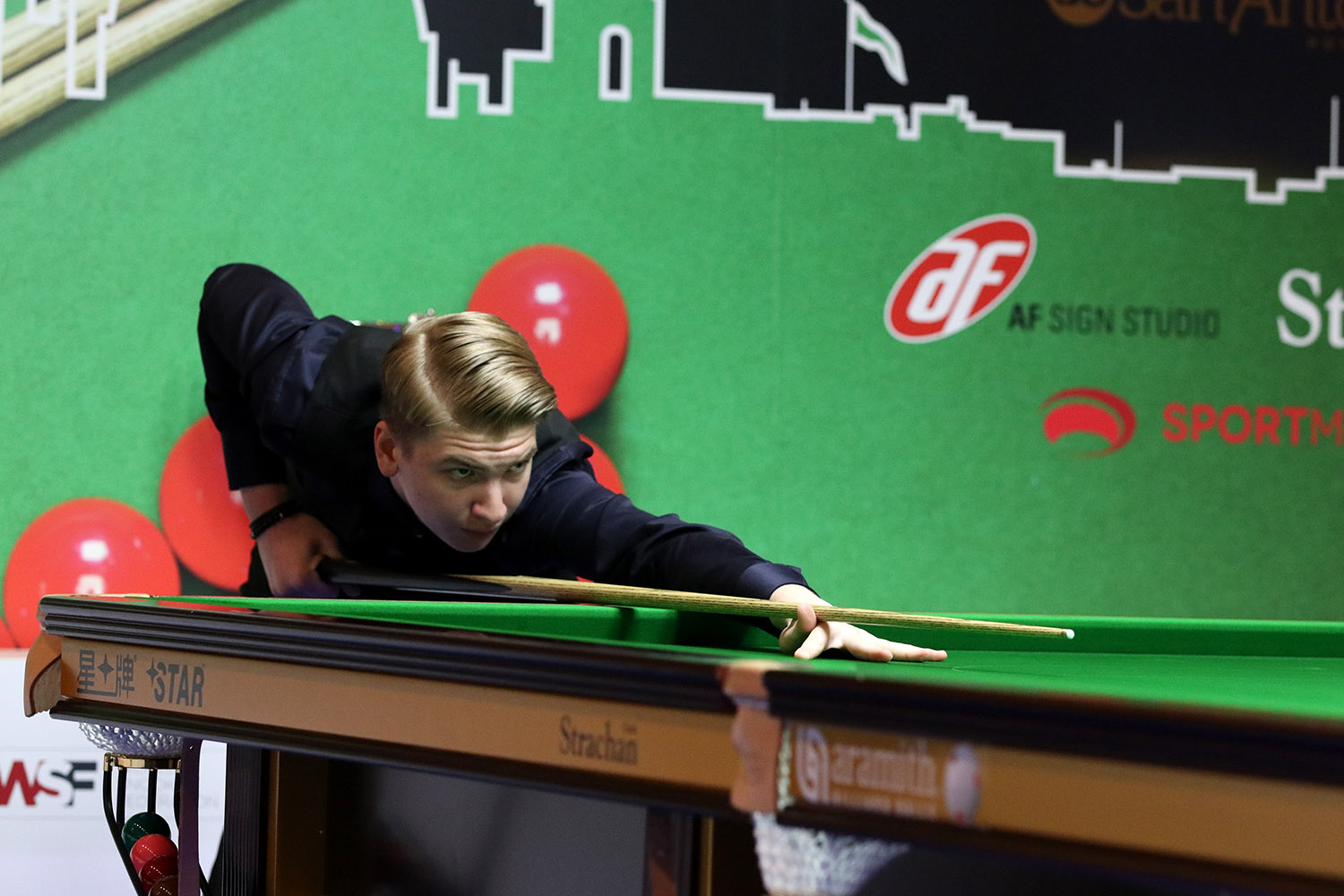 Several national junior champions have been crowned over the last few weeks.

Iulian Boiko warmed up for his upcoming professional debut by winning all his matches to claim the Ukrainian Under-21 Championship. Mykyta Rudenko came in second.

Elsewhere in Ukraine, Kiril Baidala defeated Artem Surzhykov in the final of the under-18s championship and Marharyta Lisovenko finished ahead of second placed Oleksandra Yudchits to become the under-16 girls’ champion.

Davies nearly completed a unique quadruple but his bid for the under-21 accolade was ended by Dylan Emery in the final. Emery – a semi-finalist at this year’s World Snooker Federation Open in Malta – registered runs of 56 and 64 in a 3-0 success.

Our thanks to everyone that contributed to this edition. 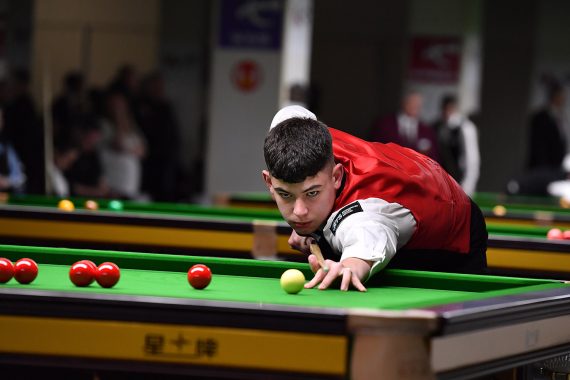 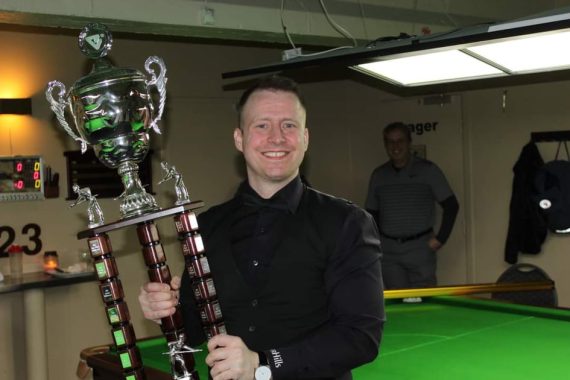