The WPBSA has today confirmed the provisional dates and venues for the 2021/22 WPBSA Q Tour.

Announced last month, WPBSA Q Tour will become the premier qualifying circuit to the World Snooker Tour with two professional places to be won across the season.

There will be four regular Q Tour tournaments held from November 2021 to March 2022, with the top ranked player at the end of the season guaranteed to earn a two-year tour card. There will also be a play-off tournament run with 16 players, with the winner also to earn their professional card. 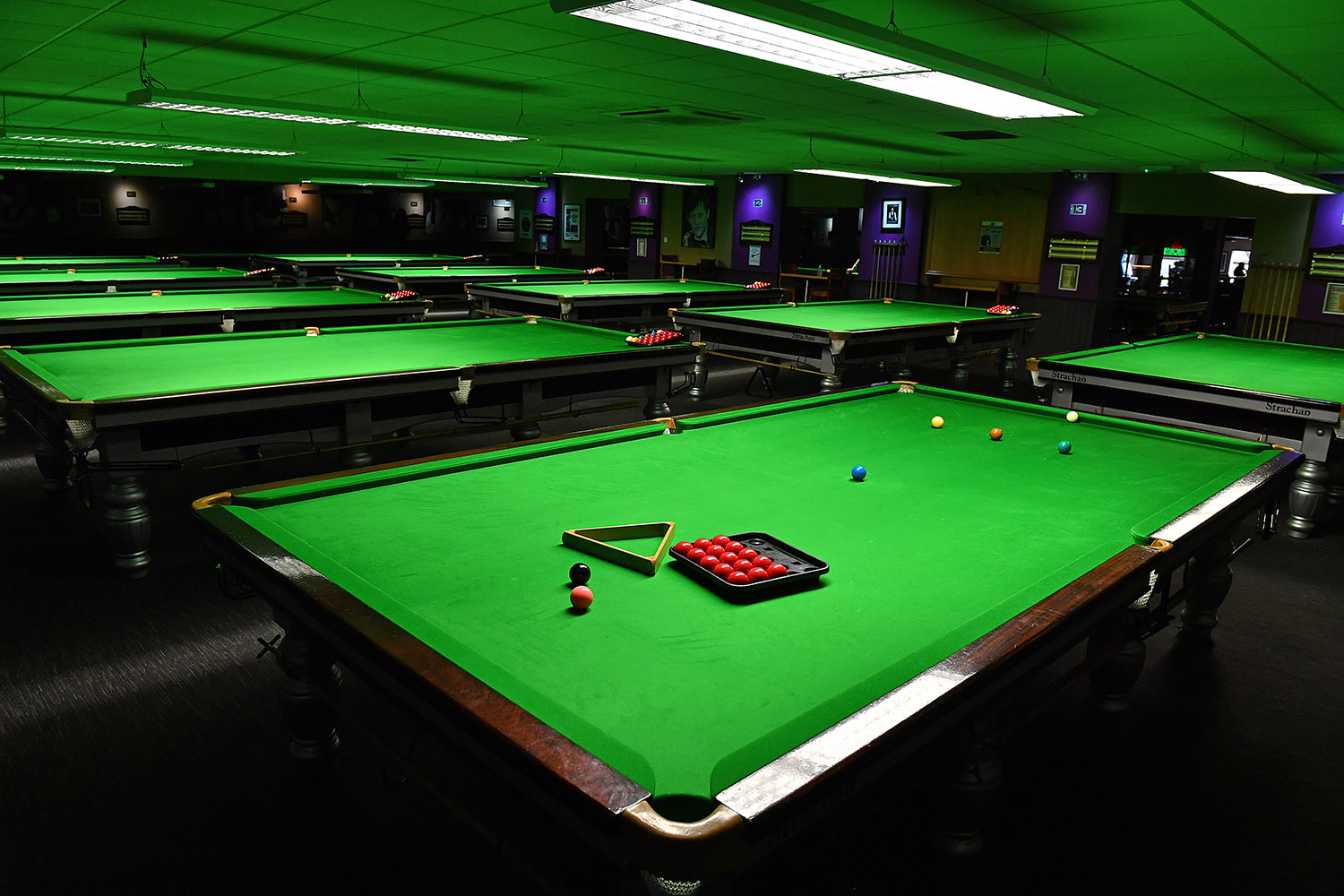 The provisional dates for this season’s Q Tour are:

Each weekend will see 64 players in action, to include a maximum of 48 who have qualified directly for the main draw due to their positions on the 2021 Q School Order of Merit.

The remaining 16 players will come from an open qualifier to be held on the Friday to complete the field. 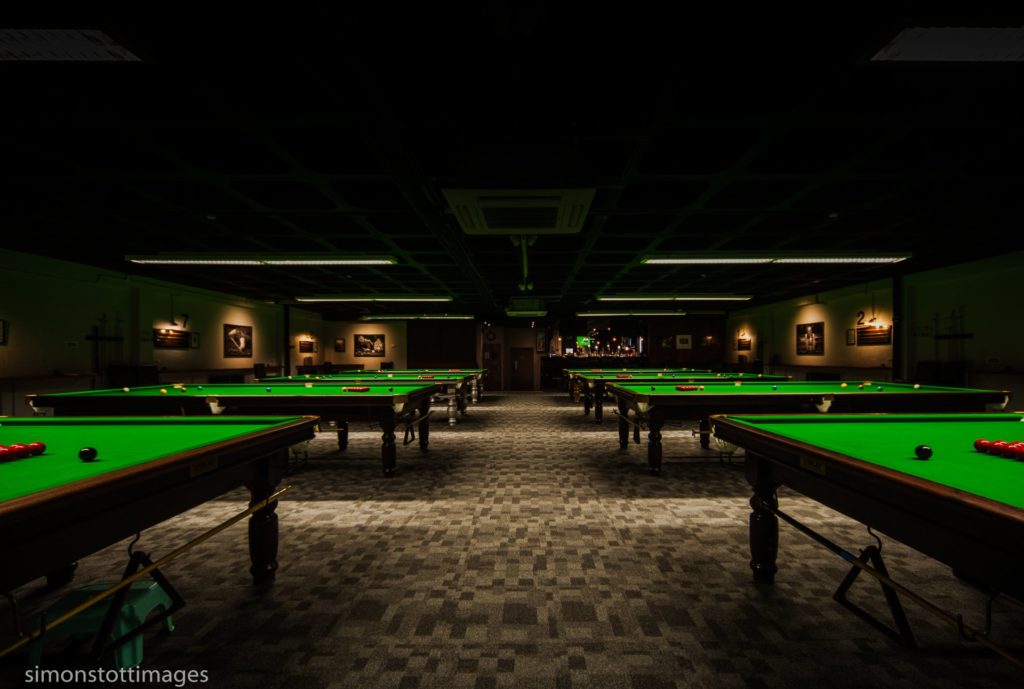 The top 40 highest-ranked players not already on tour and the next highest ranked eight junior players (Under-21), not already qualified from the 2021 Q School Order of Merit, will be eligible to compete in this season’s Q Tour tournaments. These players are:

These players will be contacted directly by email with entry instructions. Each player will be required to pay a block entry fee of £200.00 by 12:00pm on 15 October and will be guaranteed a place in the last 64 of each tournament.

Following this date, subject to the number of players who have accepted and paid for their Q Tour place, we will contact top up players as required until we have 48 confirmed players for each event. These players will have until 12:00pm 19 October to claim their place.

Open entry for all Friday qualifying tournaments will be opened to all players from no later than 20 October. We aim to accommodate all players who wish to enter, however, we do reserve the right to limit entries for each qualifier subject to the number of tables available at the club and time available.

All entries are to be made via WPBSA SnookerScores. 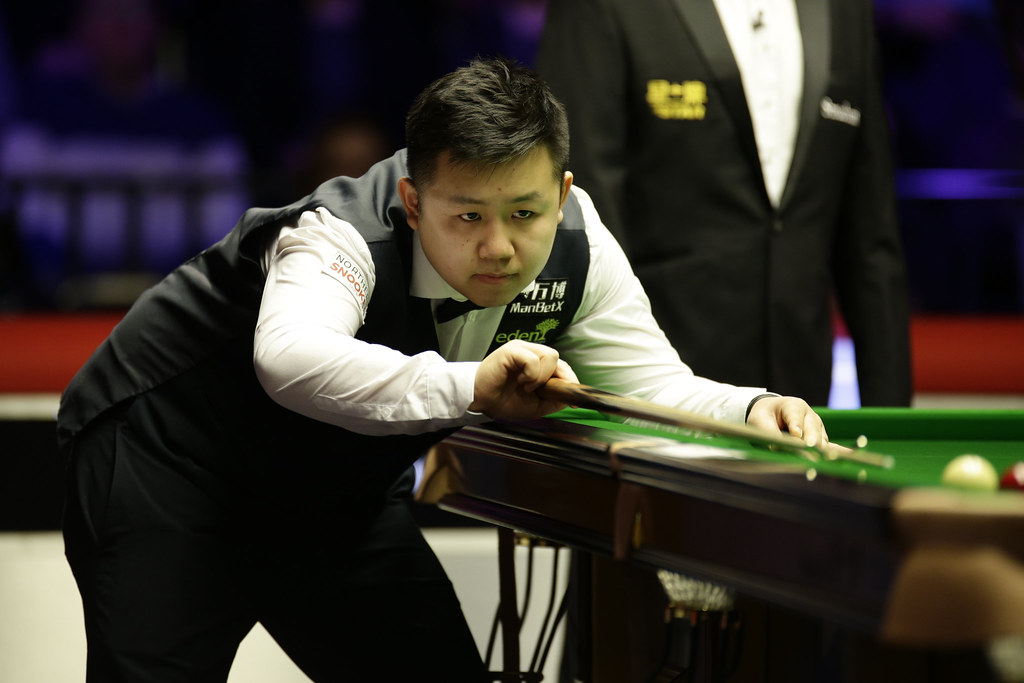 Event entry deadlines are as follows:

Jason Ferguson, WPBSA Chairman said: “We are today excited to confirm the four excellent venues that will host this season’s WPBSA Q Tour.

“Each of these facilities are proven venues used to hosting significant competitions and we look forward to delivering these high-quality tournaments for the best amateur players in the world, who have the ambition to test their skills on the World Snooker Tour next season.”