The World Professional Billiards and Snooker Association (WPBSA) has today announced that Alan Chamberlain has decided to step down from his role as a director of the board at the end of this year at the AGM in December to spend more time with his wife and family, on medical advice.

Chamberlain enjoyed a glowing 28-year career in the sport as one of its most-respected referees prior to joining the board. His achievements include having officiated a record eight Masters finals, multiple UK Championship finals and the 1997 World Championship final at the Crucible Theatre. He also holds the record for most professional 147 breaks officiated (seven), an honour that he shares with Pete Williamson, as well as having refereed the historic 148 break made by Jamie Burnett at the 2004 UK Championship qualifiers. 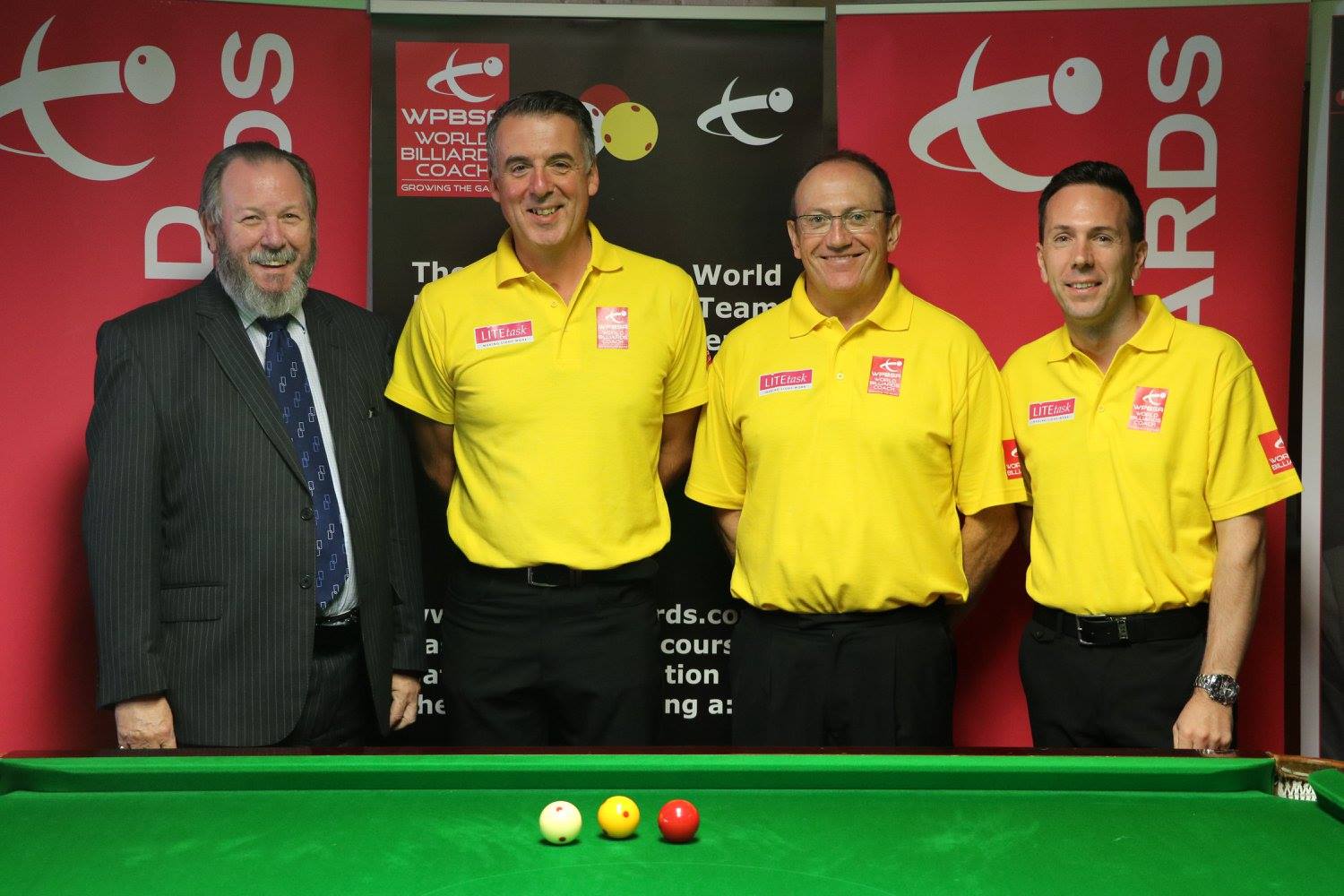 Following his retirement from the professional game during which he unfailingly demonstrated his skills at the highest level, Chamberlain was co-opted to the board in 2010. He has played a key role in helping the WPBSA to maintain the highest quality of referees and has also previously acted as a tournament director in snooker and English Billiards events.

Chamberlain has also served as Chairman of the WPBSA Rules Committee since 2010, a vital role in for both snooker and billiards as the rules of the sport are continuously tested at all levels.

The 73-year-old has also served as Chairman of World Billiards Limited (WBL), a subsidiary company governed by the WPBSA since 2011. At the time of his appointment, English billiards as a sport faced an uncertain future but six years on he now leaves a sport that is very much alive and well, with players competing from 14 different countries. 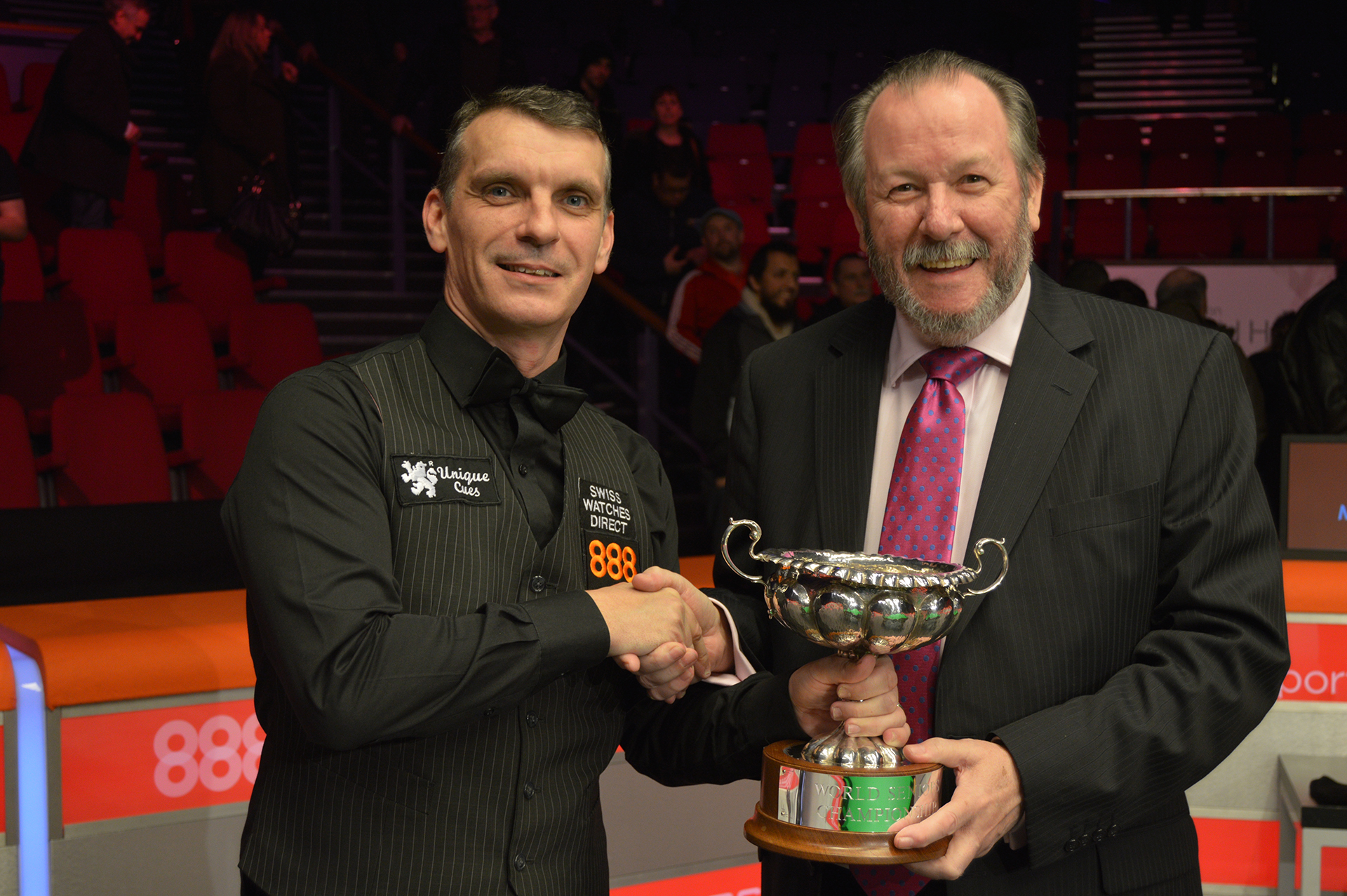 Jason Ferguson, WPBSA Chairman said: “It has been an honour to have Alan on the team, an individual who has always represented high standards throughout his distinguished career in the game.

“I can safely say that as he steps away from the sport, he does so having been part of an administration which has overseen the largest expansion of the sport in snooker’s history.”

A further announcement will be made following the upcoming WPBSA AGM to be held on 14th December 2016 in Glasgow, at which current director Steve Davis and Jan Verhaas will stand for election to the board.