After a hearing before the WPBSA Disciplinary Committee that took place on 10th August 2017 Kurt Maflin admitted that in 2011, 2015 and 2016 he had breached the WPBSA Members Rules by placing bets on Matches using three different betting accounts in his own name.

The facts of the case are that between 17th April 2011 and 24th October 2016 Mr Maflin placed 193 bets on snooker with three different online betting operators. None of these bets involved his own matches, but it did include bets on matches in tournaments Mr Maflin competed in.

The bets in question were relatively small in value to a total of £2,276.69 over the five year period where he made an overall loss of £761.

From the outset Mr Maflin fully admitted betting on snooker over a five year period in contravention of the WPBSA Members Rules and fully cooperated with the WPBSA enquiry.

There is no suggestion whatsoever that Mr Maflin was doing anything to influence match outcomes or engaged in any corrupt activity, he was solely betting on snooker.

He was suspended from playing in WPBSA sanctioned events for a period of three months. This suspension is suspended in full until after the 2018 World Championships. He was ordered to pay a fine of £2,500.

The WPBSA Members Rules prohibit any betting on snooker by a Member:

2.1 It shall be a breach of these Rules for a Member to do any of the   following:

2.1.1.1 to place, accept, lay or otherwise make a Bet with any other person in relation to the result, score, progress, conduct or any other  aspect of the Tour and/or any Tournament or Match in events sanctioned by the WPBSA, WSL or WBL; 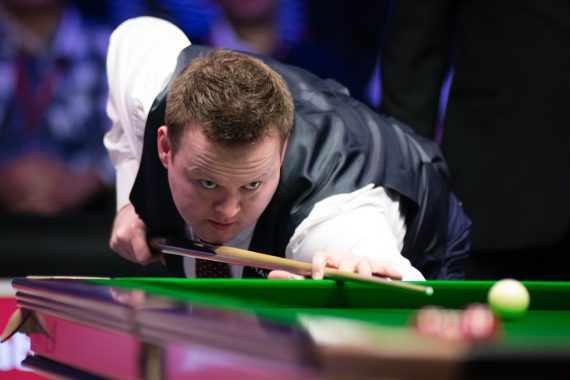 Murphy to Step Down from WPBSA Board