At a WPBSA Disciplinary Committee hearing before an independent tribunal on 9th June 2022, Matthew Selt accepted that he had breached the WPBSA Rules and his players contract:

The allegation was that the Player had sent private messages in April 2022 to a member of the public that were considered to be abusive, insulting, upsetting and disrespectful. The messages were subsequently put into the public domain and then published in the media where they attracted adverse comment. The content of the messages were considered to be a breach of the WPBSA Members Rules and his World Snooker Limited Players Contract in that this amounted to conduct unbecoming a sportsperson and brought the sport into disrepute.

At the hearing Selt was deeply apologetic and regretted his actions.

1.1    Members shall, at all times (i.e. whether at a Tournament or not), behave in a proper and correct manner consistent with their status as professional sportsmen.

3.1.10   Treat all Snooker Parties, the public and any other people associated with WSL Events with respect and not communicate or behave in an abusive, insulting, disrespectful, racist, sexist, homophobic, intimidating, threatening or violent manner. 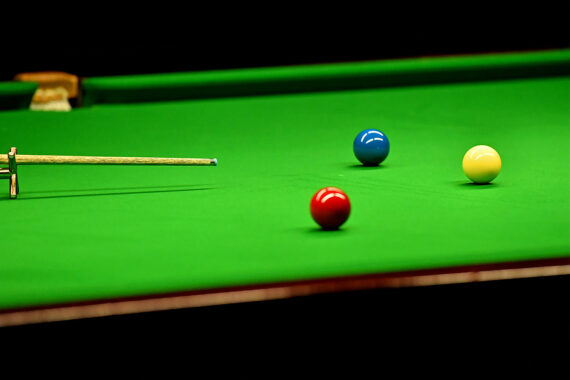