With little over a month to go of the 2015/16 season, today I turn to the following campaign as I look to piece together where the players will come from.

Please note that the official qualifying criteria has yet to be confirmed by World Snooker so parts of this blog are only speculative on my part at this time.

However, we can piece together a few pieces of the jigsaw at this stage…

As has been tradition for a number of years now, the top 64 on the official two-year ranking list at the end of the season are set to automatically retain their main tour places for the 2016/17 season.

You can view the latest provisional end of season ranking list here to see who those players would be as things stand.

Players qualifying via this route will receive a one-year tour card for 2016/17 only.

Remember last season that everybody who gained or regained a tour card for 2015/16, who began outside of the top 64, was awarded a two-year tour card?

Those players will therefore begin their second year next season and you can see who they are at a glance, as their names are highlighted in green on the provisional end of season ranking list.

As was the case in 2014/15, the top eight performers on this season’s European Order of Merit, not already qualified for next season (eg inside the top 64 on the two-year list or already on a two-year card), will earn a tour place.

At the time of writing, those eight players are:

Although this season’s European Tour events have now concluded, there is also still scope for this list to change, depending upon how the main two-year ranking list fluctuates between now and the end of the season.

The eight qualifiers will receive a two-year tour card.

Similarly, two places will go to the top two players on the Asian Tour Order of Merit, not already qualified for the main tour via other means.

The top two are:

Again, this could yet change if Zhang Anda is able to break into the top 64 on the official two-year ranking list following the 2016 World Championship, potentially opening the door for former professional Lyu Haotian.

As an aside, Zhang would also qualify through the European Order of Merit, however will take his tour place through the Asian list due to that series having completed first chronologically.

These players will receive a two-year tour card.

As was the case last season, eight players will earn a tour card via two Q School events to be staged in Burton at the end of this season.

These players will receive a two-year tour card.

The players involved will be taken from the 2015/16 EBSA Order of Merit after the Gdynia Open, available here.

The two successful players will receive a two-year tour card.

Any such nominations will receive a two-year tour card.

During the past two seasons, three players have been award invitational tour cards, enabling them to participate in professional events with fewer than 128 entries. These players are Stephen Hendry, James Wattana and Steve Davis.

Now at the expiration of these tour cards, there has been no announcement at this stage as to whether they will continue to a third season.

Keep checking WPBSA.com for official confirmation over the coming weeks! 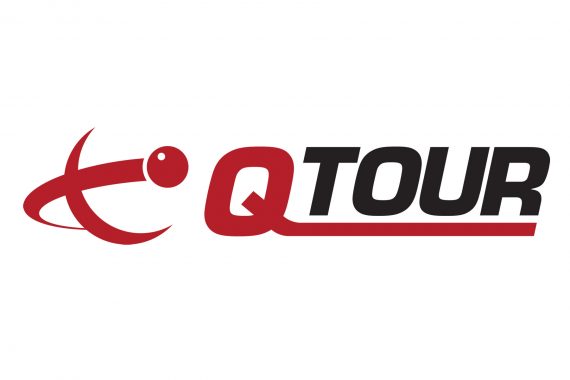 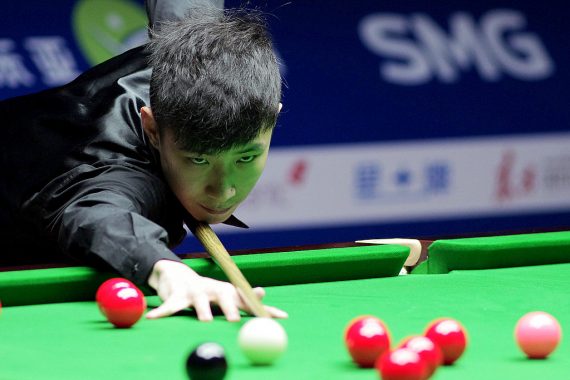