Stuart Bingham made his second 147 of the season, and eighth of his career, on the opening day of the BetVictor Championship League.

Bingham’s perfect break came in the second frame of his match against Thepchaiya Un-Nooh in Milton Keynes. His previous 147 came at the Betway UK Championship in November.

Only three players have made more maximums than Bingham. Ronnie O’Sullivan has 15 while both Stephen Hendry and John Higgins have made 11. 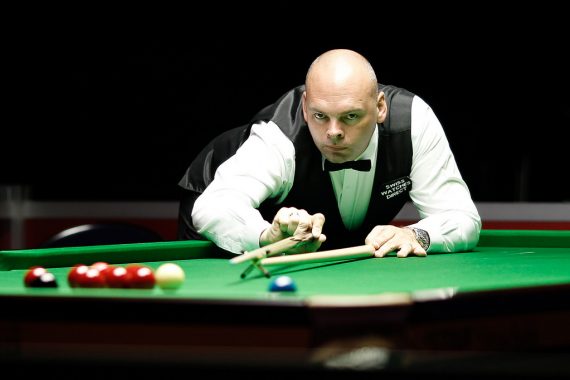