The 39-year-old qualified for the professional circuit for the first time following his victory at the 2017 Oceania Championship, but found life difficult with on the main tour during the 2017/18 season as he failed to win a match.

Prior to joining the World Snooker Tour, Bolton had long established himself in another form of cue sports, English Billiards. Having learned the game at the age of just six, he has since gone on to claim the Australian National Billiards Championship title a staggering 16 times, putting him just five behind the all-time record of 21 set by Bob Marshall.

Jason Ferguson, WPBSA chairman said: “Matthew has a great history in billiard sports and is a well decorated champion. The World Snooker Tour spans huge distances these days and it is often difficult to manage with family commitments. We fully respect Matthews decision to resign at this time, but I am sure we will remain a tough competitor in many other activities within our group.”

“We are much more engaged these days with the Australian Billiards and Snooker Council and the Oceania Billiards and Snooker Federation, after both organisations became full members of the World Snooker Federation earlier this year. We are looking forward to this year’s Australian Women’s Open, which will become an officially recognised ranking event on the World Women’s Snooker Tour for the first time in October.  We are also sure that the hard work done by the federations, players and officials in the region will result in new stars emerging in the future.”

Following the resignation of his membership, Bolton has been removed from the official world ranking list following the Kaspersky Riga Masters final won last week by Neil Robertson. 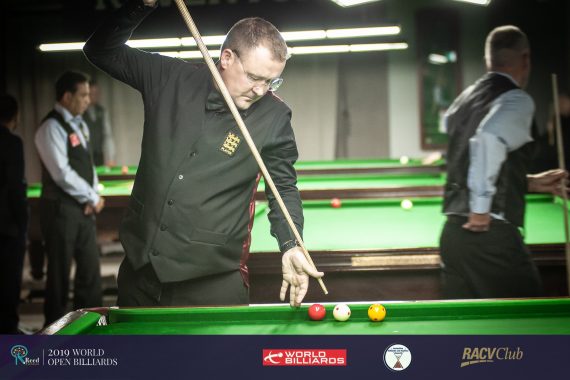 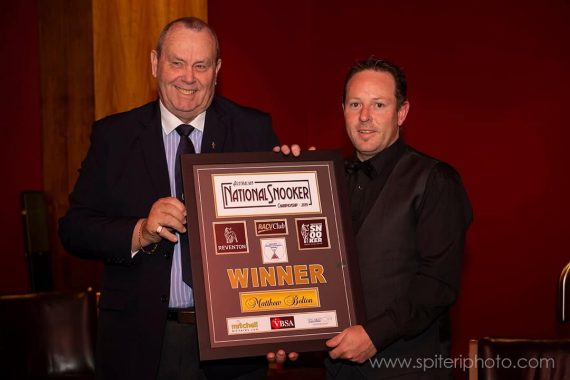 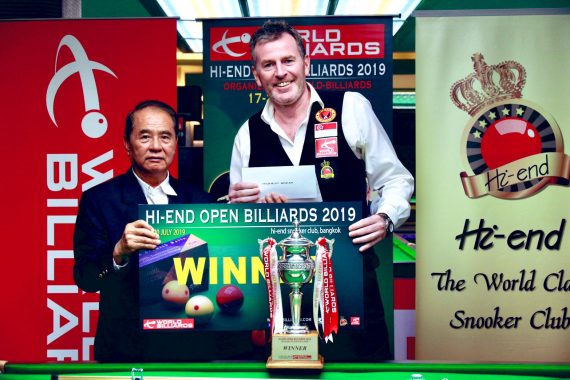 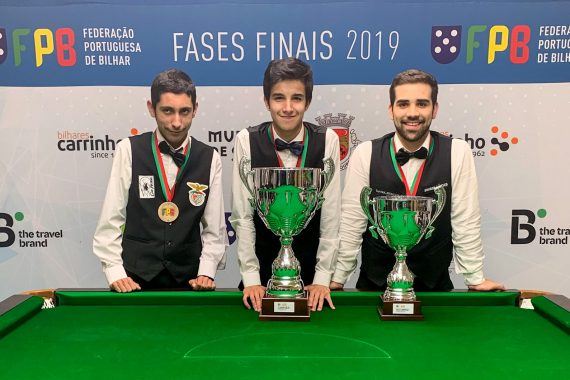