David Causier began the new 2022/23 World Billiards season just how he finished the last one – with a title win – as he defended the Jim Williamson Open at the Northern Snooker Centre in Leeds.

A level 3 world ranking event, the tournament drew a bumper field of 70 players from across the UK and beyond. The championship is named in honour of Jim Williamson, a billiards ambassador and enthusiast who founded the iconic host venue. 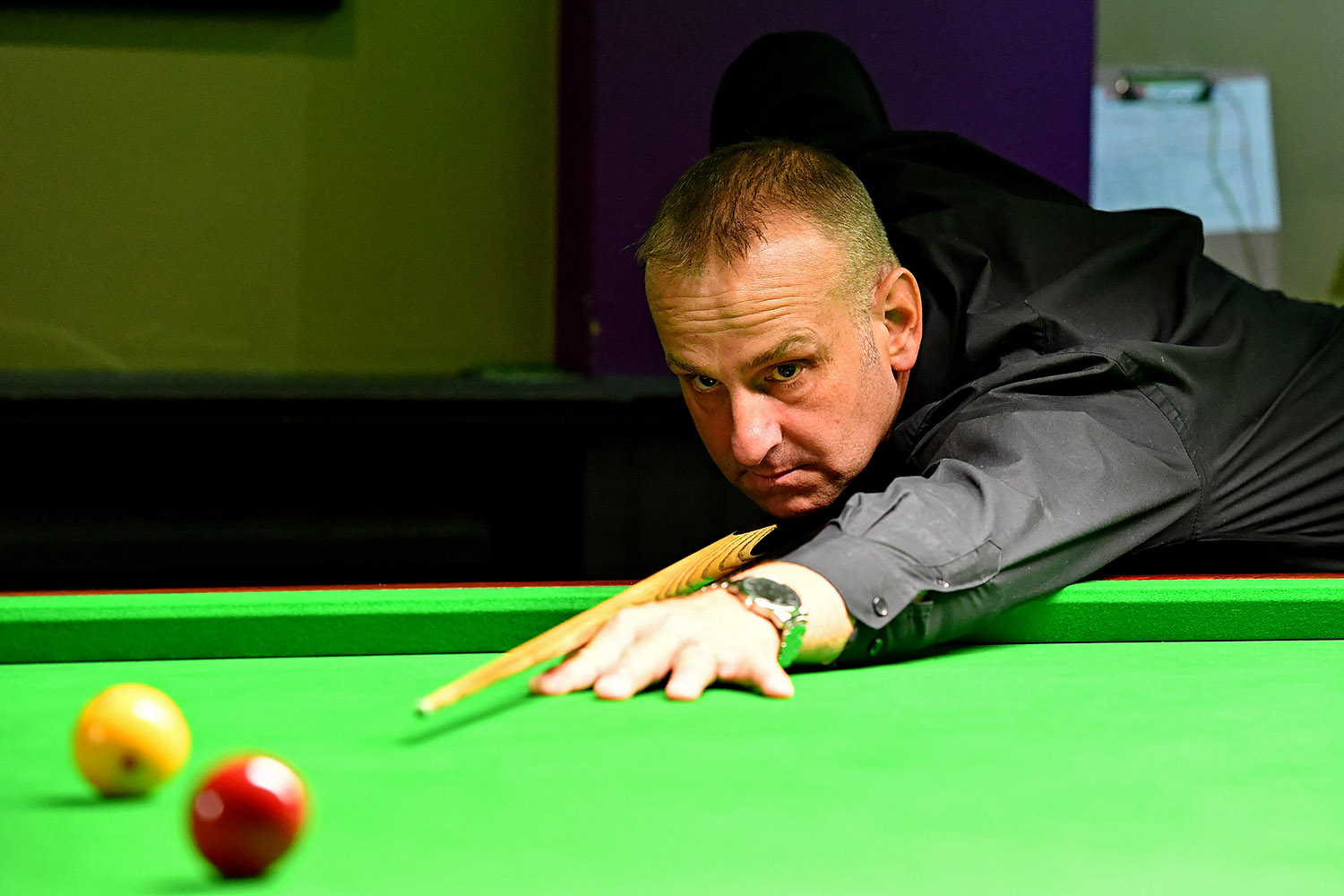 World number one Causier – who claimed a remarkable seven ranking titles last season – had little trouble topping his group, winning all four of his matches and making six centuries, as he qualified for the knockout phase. 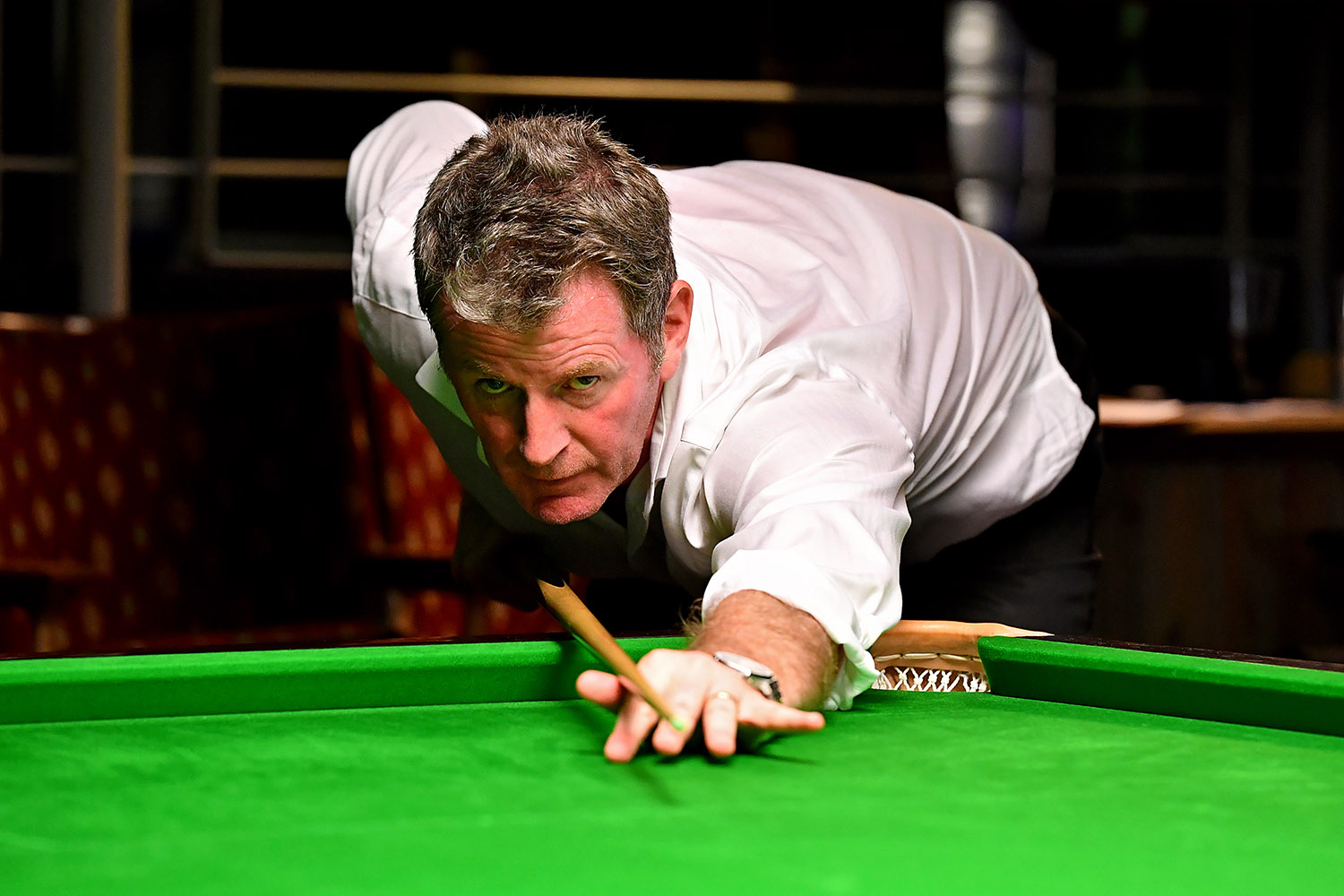 The final would be a repeat of last year’s title tie as Causier faced reigning world champion Peter Gilchrist, who arguably entered the match as favourite having scored much heavier throughout the weekend up until that point.

Singaporean citizen Gilchrist had complied eight breaks of over 200, including what would be the tournament’s highest – a 338 – as he defeated world number two Rob Hall 914-231 in the other last four encounter.