The level 3 world ranking event signaled the eagerly anticipated restart of the World Billiards circuit following an absence of over 18 months due to the global coronavirus pandemic. A total of 48 players cued up once again at the Northern Snooker Centre in Leeds for this popular tournament which was last contested in 2019 when Causier defeated Rob Hall in the final. 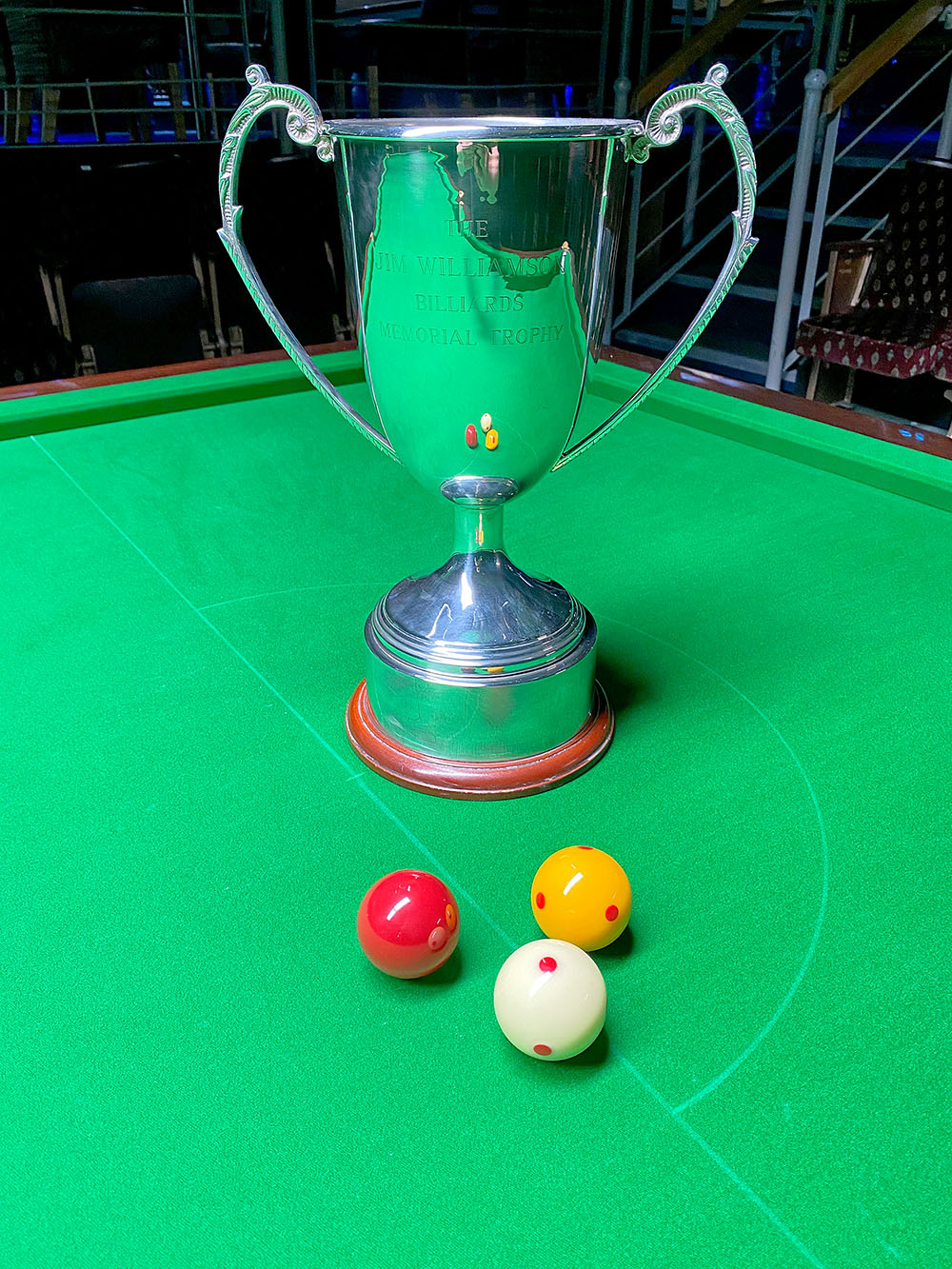 Causier won all four of his round robin matches, making six centuries in the process – including a 185 – to reach the knockout phase.

There, he registered a trio of tons to dispatch Chris Mitchell 819-190 in the last 16, a break of 251 in eliminating Gary Norman 896-145 in the quarter-finals and another double-century as he ended the hopes of Mark Hirst 693-315 in the last four.

In a blockbuster title match, it was Causier who secured the trophy in style, breaking away and deciding the encounter with an unfinished contribution of 327 – the highest of the event – to ice a 735-239 triumph.

Elsewhere during the weekend, former professional Peter Sheehan made a return to World Billiards action after an 18-year gap and performed well by making the last 16 before narrowly losing to Hirst. 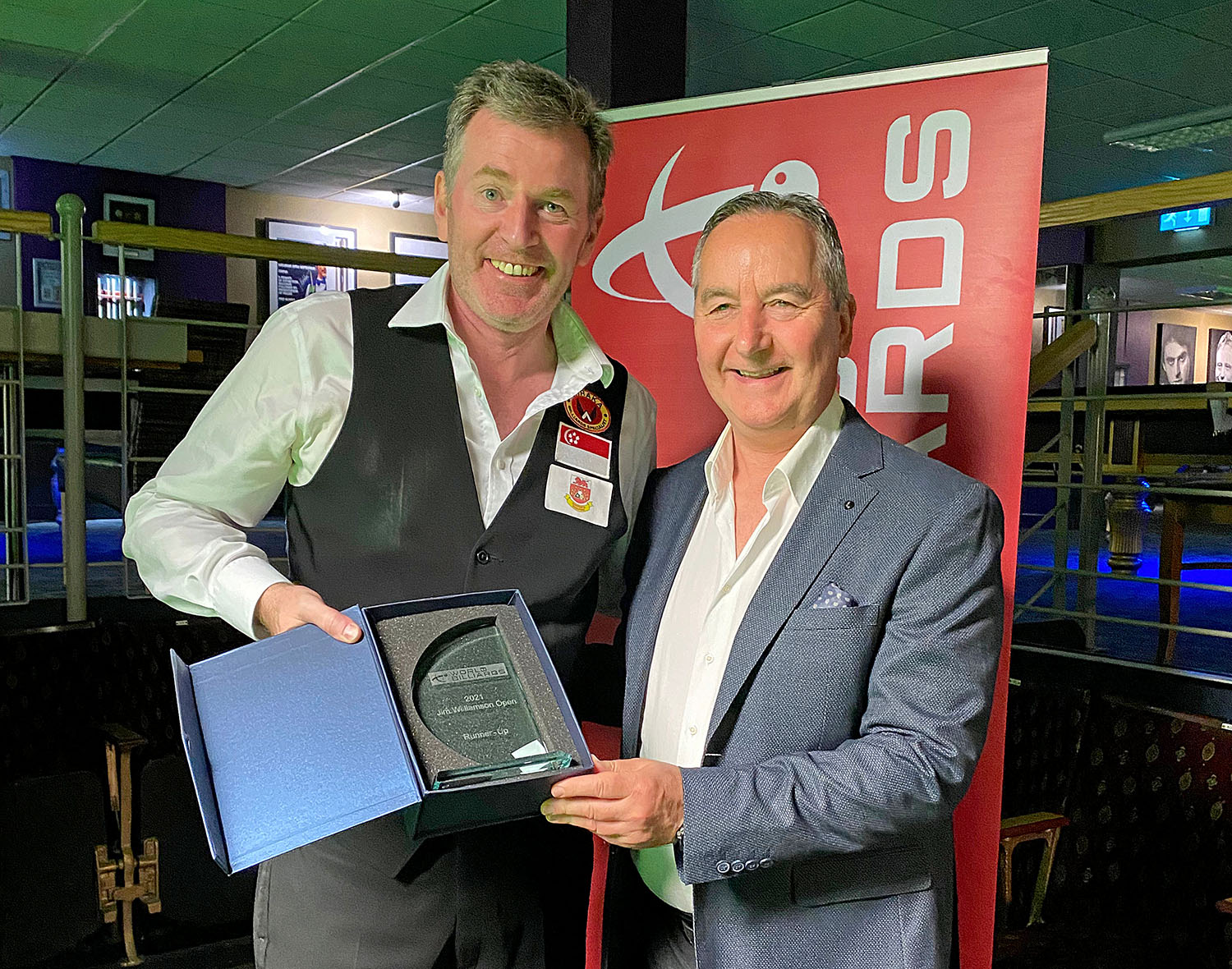 The tournament and trophy are named and held in honour of Jim Williamson, founder of the iconic Northern Snooker Centre and billiards ambassador and enthusiast. His son Ian was present to award prizes. 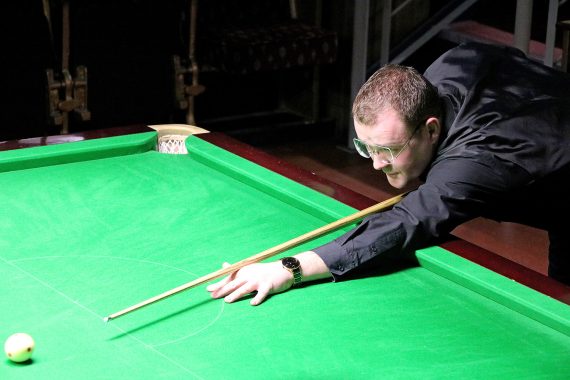