Causier is Champion in Wales

Home » Causier is Champion in Wales

David Causier made it a hat-trick of successive title wins on the World Billiards circuit as he won the 2021 Welsh Open at the Terry Griffiths Matchroom in Llanelli, Wales this past weekend. 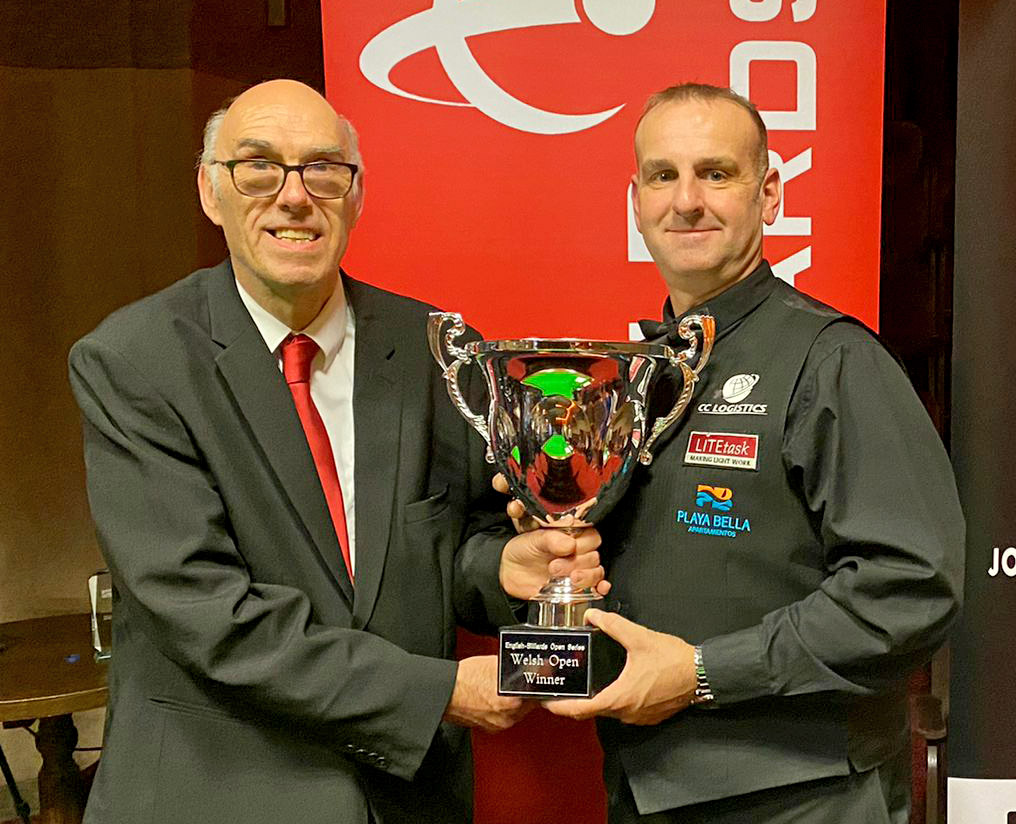 An impressive entry of 55 players took part in this level 3 world ranking event, with the renowned venue hosting a World Billiards competition for the first time. Since the circuit resumed in August, former world champion Causier had already claimed the Jim Williamson Open in Leeds and the English Open in Reading.

The Teesider had no issues topping his round robin group and qualifying for the knockout phase. He won all four matches, registering two centuries, three double centuries and an effort of 343 along the way.

In the last 16 he made two tons whilst eliminating Terry Azor 756-181 before ending the hopes of Nathan Mann 591-175 in the quarter-finals.

Causier was in blistering form during his 1040-169 semi-final win over Ryan Mears as he chalked up runs of 399 – the highest break of the tournament – 228 and an unfinished 273.

The final was a rerun of the title match in Reading last month as he once again faced fellow Englishman Rob Hall. In the last four, Hall denied Peter Sheehan; earlier in the round of 16, Sheehan dethroned world champion, world number one and defending Welsh Open champion Peter Gilchrist 653-330.

World number 3 Hall would have to settle for a silver medal finish again, though, as Causier ran out a comfortable 738-270 victor, highlighted with a break of 237.

In the Challenge Cup, John Mullane defeated Andrew Carter 170-156 in the final to lift the trophy. 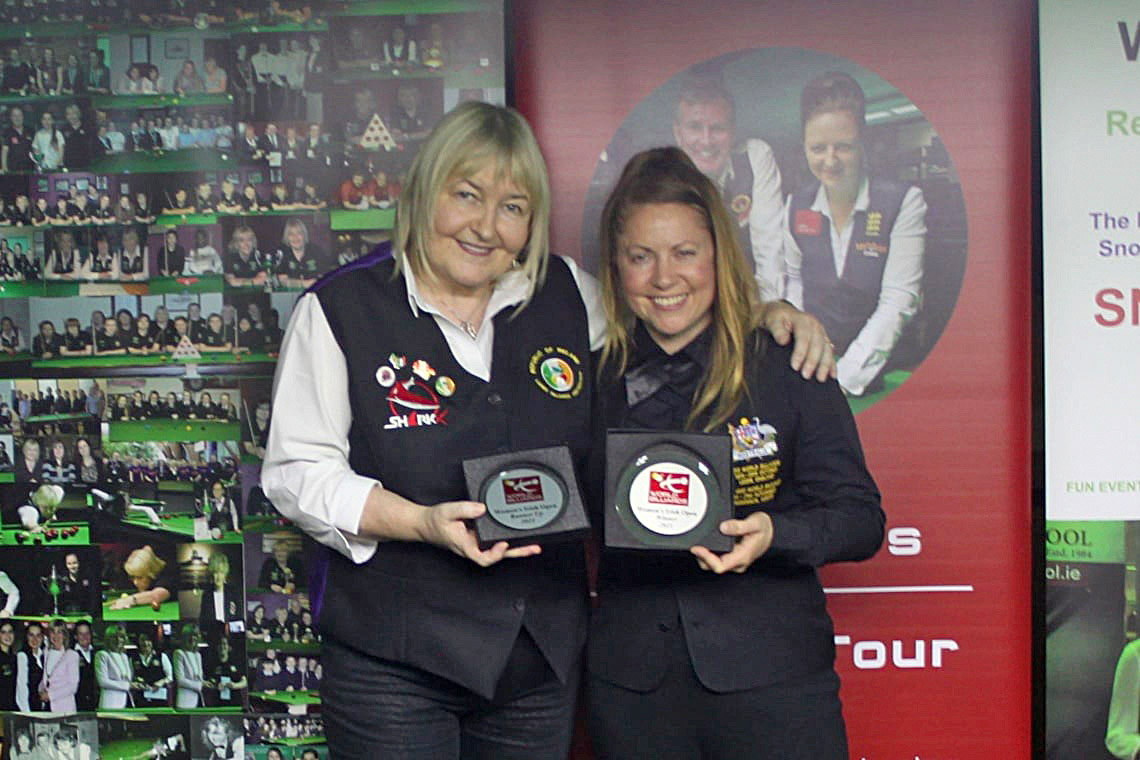 An Open Double for Lynch

The Australian lifted the 2021 Women’s Irish Open trophy at the RILSA Academy in Newbridge after a 178-87 final victory over Annette Newman.

The following weekend, Lynch was celebrating again, this time at the Maltings Q Club in King’s Lynn with a 215-163 title match triumph against Rochy Woods to claim the 2021 Women’s English Open.

The next action on the World Billiards circuit will be the British Open which takes place on the weekend of the 13th & 14th November at Q Zone in Carlisle.