England won their first Home Internationals Snooker Championship since 2015 at the Northern Snooker Centre in Leeds earlier this week.

Organised by the Home Internationals Billiards and Snooker Federation (HIBSF), the prestigious festival – first staged in 1969 – brings together amateur teams representing nations and islands from across the British Isles. It was being held for the first time in three years due to the coronavirus pandemic.

Consisting of Joe Fenton (captain), Hamim Hussain, Alex Clenshaw and Hayden Staniland, the youthful England B outfit remained undefeated throughout the main event, qualifying for the knockout semi-finals after finishing top of Group 1 with two wins and a draw.

They ousted compatriots England A 7-5 in the last four and then dispatched Wales B (Ben Fortey – captain, Carl Bennett, Rhys Morgans and Brian Rees) 7-1 in the final to win the iconic Prince of Wales Shield.

The runners-up had also denied their nation’s A side earlier in the semi-finals, 8-4.

In the Cup competition – for those that did not qualify from the groups – Scotland defeated Republic of Ireland A 7-2 to claim the title. 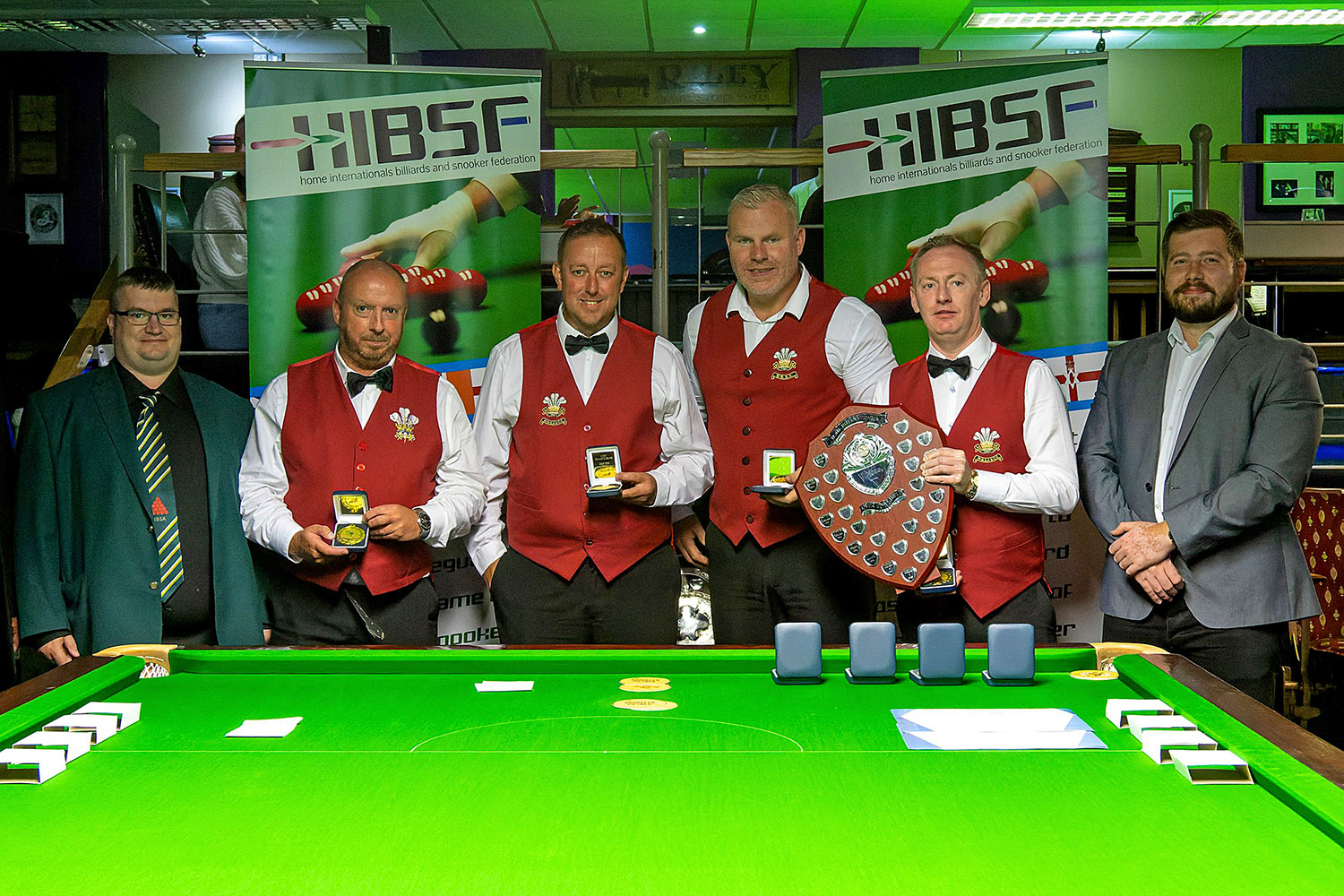 There was a thrilling finish to the final of the Masters Championship (over 40s) as Wales A pipped England 7-5 to triumph.

The Welsh team – made up of Rhydian Richards (captain), Mark Stoneman, Gareth Edwards and Steven Thomas – won all their group games and then defeated Wales B 8-1 in the semis.

A fitting title match, England (Simon Bedford – captain, Shaun Wilkes, Mark Ball, Darren Presgrave) also possessed a 100% record heading into the climax; their latest victory being against Northern Ireland, 7-3. However, it was the Welsh who celebrated as they avoided a playoff by winning frame 12 on the final pink.

Elsewhere in the Masters category, there was an all-Republic of Ireland affair in the Cup competition as the A team denied the B team, 7-6, in a one frame shoot out.

Full information and results can be viewed on hibsf.com 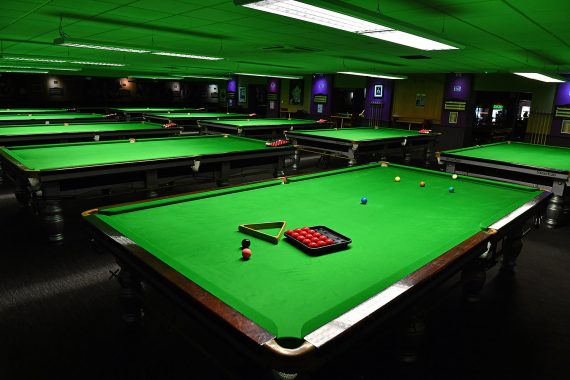 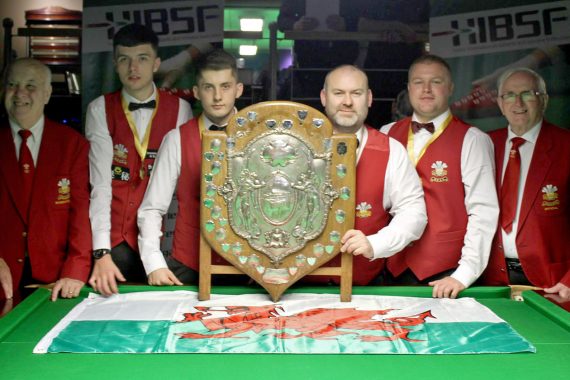 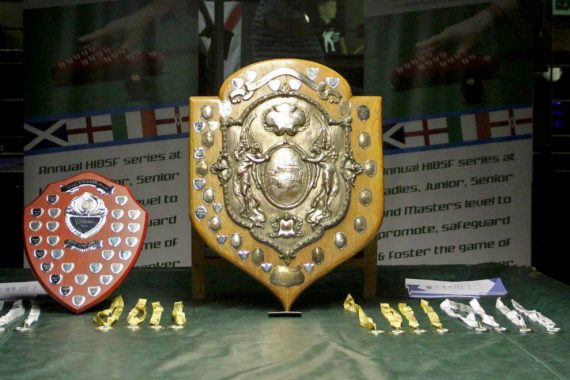