Wales claimed the prestigious Home Internationals main event title for the first time since 2014 at the Northern Snooker Centre in Leeds on Monday afternoon.

Tyler Rees, Dylan Emery, David Donovan and captain Gavin Lewis made up the victorious Wales A side. Starting their campaign with a 9-3 defeat of Northern Ireland, subsequent 6-6 draws against the Isle of Man and the Republic of Ireland B were enough to see them finish top of their group and therefore qualify for the semi-finals. In a dramatic last four tie with the Republic of Ireland A, the Welsh squeezed through 7-6.

In the final they faced a youthful, but strong England outfit consisting of former professionals Steven Hallworth and Christopher Keogan playing alongside Oliver Brown, Ryan Davies and William Lemons. England had won all three group games before eliminating the Republic of Ireland B 7-4 in the semis.

However, it was the visitors who overcame the hosts in the final to lift the iconic Prince of Wales Shield. En route to a 7-5 success, all four Welsh players contributed towards the win that culminated in an Emery clearance from the last four reds down to the final pink. Teenager Emery was the tournament’s star performer, topping the individual stats with 14 frame wins out of 16.

In the Masters competition for those aged 40 or over, the Irish quartet of Michael Judge, Dylan Rees, John Torpey and captain Mark Tuite took the top accolade. Rodney Goggins was also due to be in the team but he withdrew last week because his mum was in hospital.

The Under-21, Under-16 and Billiards categories all take place this week. For further information on the event, please visit the Home International Billiards and Snooker Federation website here. 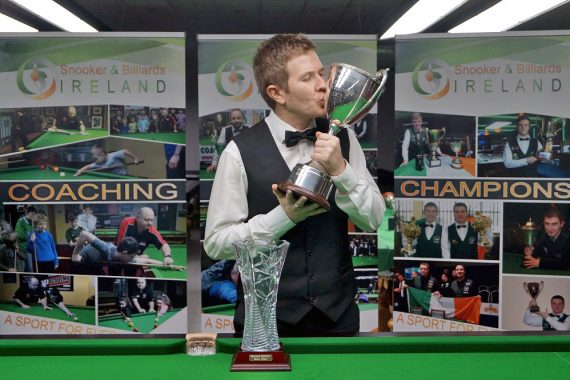 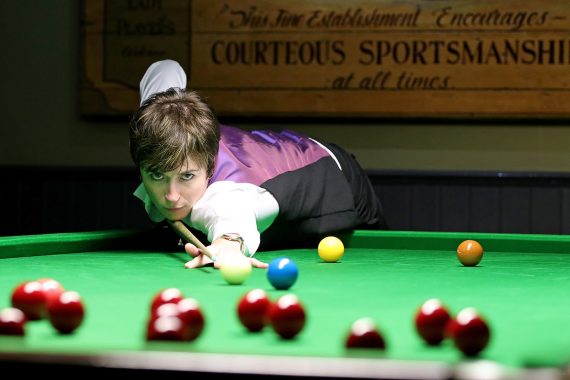