Anticipation is rising for the 2022 Grand Cuvee World Billiards Championship taking place at the Ronnie O’Sullivan Snooker Academy in Singapore later this month. 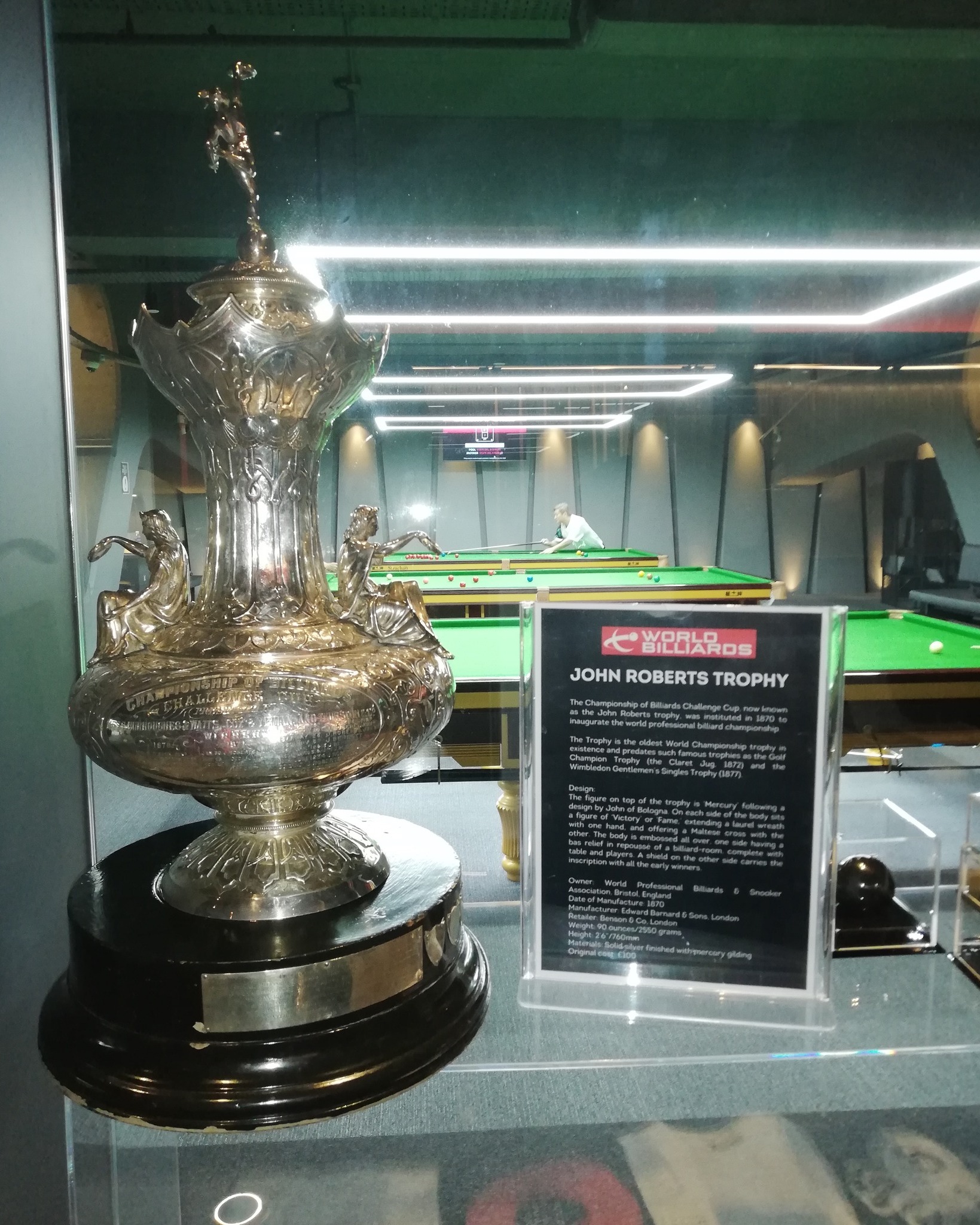 In co-operation with hosts Cuesports Singapore, English Billiards’ blue riband event returns to the calendar for the first time since 2019 due to cancellations because of the coronavirus pandemic. Back then, the evergreen Peter Gilchrist claimed his fourth world title – a quarter of a century on from his first – at the RACV Club in Melbourne, Australia.

Singaporean citizen Gilchrist will be the local hero on show for the tournament which is set for the 21st to 24th November, but he faces a stern test if he is to successfully defend the iconic John Roberts Trophy which was first contested for in 1870 and is the oldest world championship trophy in sport.

Those making the trip to South-East Asia can look forward to a bumper double header with the level 3 world ranking event, the Straits Billiards Singapore Open Billiards Championship, held on the 19th & 20th November acting as a very suitable curtain-raiser.

Launched in November 2021, the Ronnie O’Sullivan Snooker Academy (RoSSA) houses 12 Xing Pai Billiard tables with heated slates in spacious surroundings. The luxurious venue will be a perfect backdrop to this premier festival for the three-ball sport. 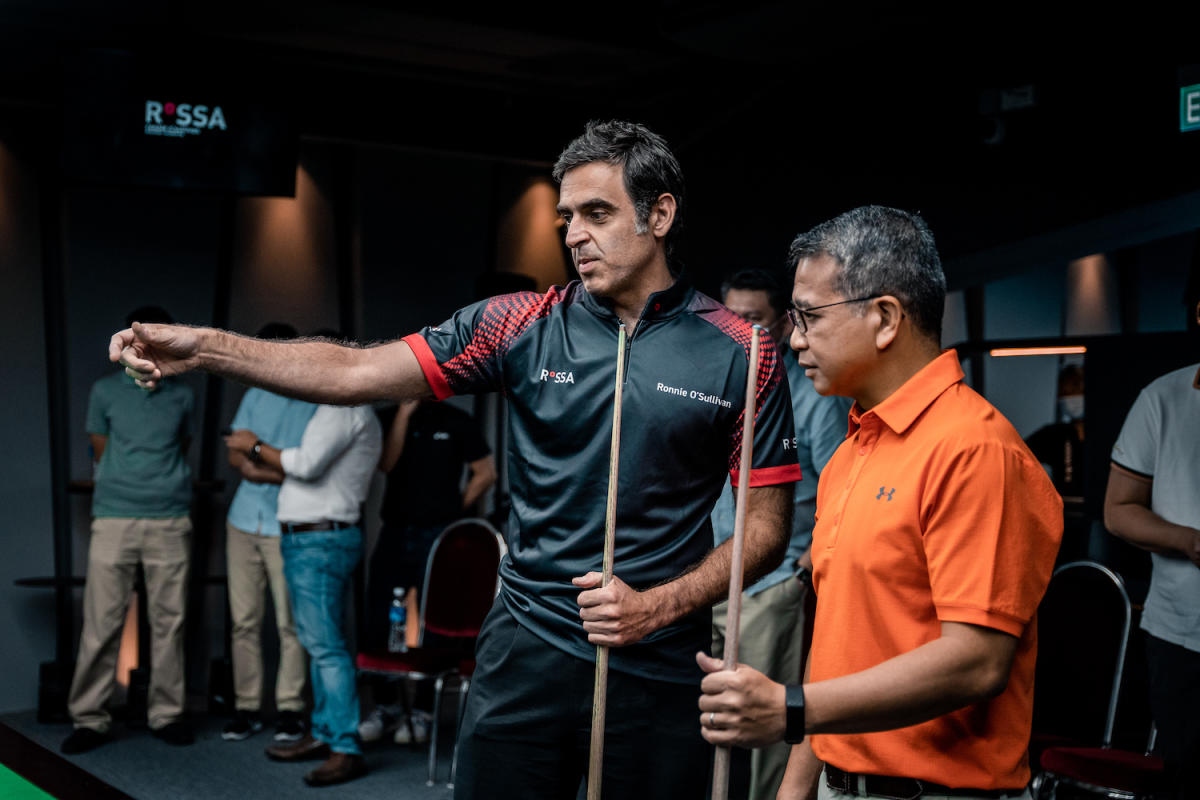 Champion Gilchrist will be aiming to become the first player since 2011 to retain the title, but the favourite to lift the trophy will surely be current world number one David Causier who has been on a sensational run of form having claimed nine world ranking titles within the past season-and-a-half.

Gilchrist does come into the event with recent silverware this season, though – he won the Hamilton and New Zealand Open double “Down Under” earlier this autumn. World number three Rob Hall is the reigning Irish Open champion, while fellow world championship contestant Darren Clark – the world number five – is the current Jersey Open champion.

All of the world’s top eight players are in the draw and there will be representation from 10 different countries, making it a truly cosmopolitan affair. Australia’s Anna Lynch – a former world women’s champion in the sport – is also scheduled to compete, as too are Christopher Abiodun and Victor Ukueku, who are thought to be the first Nigerians ever to feature at the final stages.

The draws for both events can be found here. 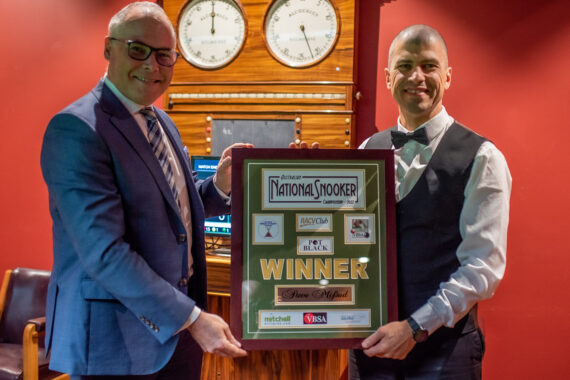