Scotland’s four-time World Champion John Higgins fired in a 147 break in the opening frame of his matchroom.live British Open clash with Alexander Ursenbacher.

The magic run came in the very first televised frame on ITV4 this season and is the 12th maximum of Higgins’ career. It is the 167th official maximum break in snooker history.

Higgins now moves clear of compatriot Stephen Hendry, who has made 11 maximums. Only Ronnie O’Sullivan has composed more 147 breaks, having made 15.

Higgins is now in line to claim the £5,000 high break prize. 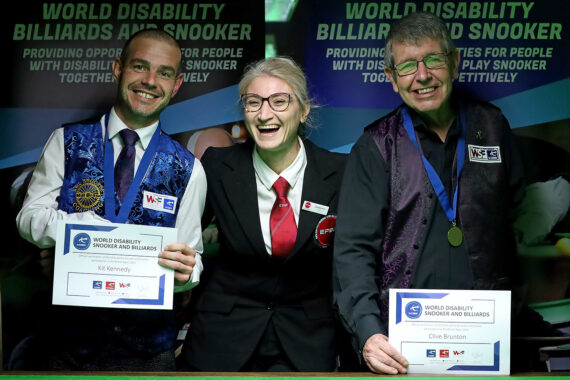