Sham Jagerssar produced an incredible comeback to oust Damien Bisnath 4-3 in the final to win the 2022 Trinidad and Tobago National Snooker Championship. 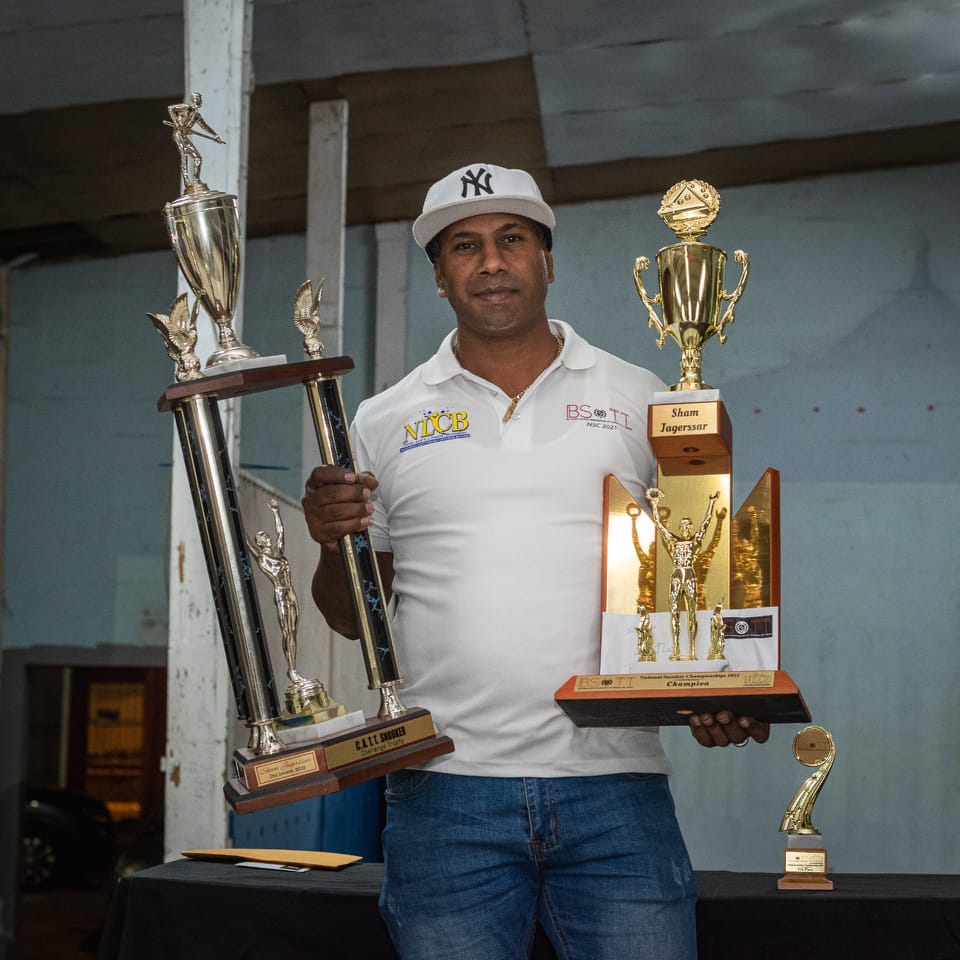 Held across several weeks at the Chinese Association venue in St Ann’s, a total of 48 players took part in the third staging of the national competition organised by the Billiards Sports Organisation of Trinidad and Tobago (BSOTT).

Jagerssar – winner of the inaugural championship in 2020 – qualified from the round robin phase, finishing top of his group with four wins from five. He then won his opening two knockout round matches both 3-0, but needed to come from behind twice as he squeezed past Adrian Ba​jnath 3-2 in the quarter-finals. Jagerssar then defeated Desmond Nicholls 4-1 in the last four.

The title match would be a repeat of the 2020 final as Bisnath made his way through again, ending the reign of defending champion Aaron Raghoonanan 4-1 in the other semi-final tie.

After he pinched the opening frame of the final when clearing from brown to black, Bisnath also claimed the next two frames to move 3-0 up and just one away from avenging his previous final loss and lifting the trophy. However, Jagerssar battled hard, winning frames four and five before potting a long black to draw level at 3-3 and force the contest all the way.

A tense deciding frame ensued which went down to the colours. After Jagerssar missed the blue, Bisnath failed to pot match ball pink. The man they nickname ‘Doggie’ did not miss again, sinking the pink and black to become a two-time winner and the recipient of a $7,500 first prize.

Raghoonanan secured third place following a 3-2 victory over Nicholls in the playoff – Nicholls had come back from 2-0 down. Last year’s champion also won the tournament’s high break prize for an effort of 63 he constructed during the round robin portion. 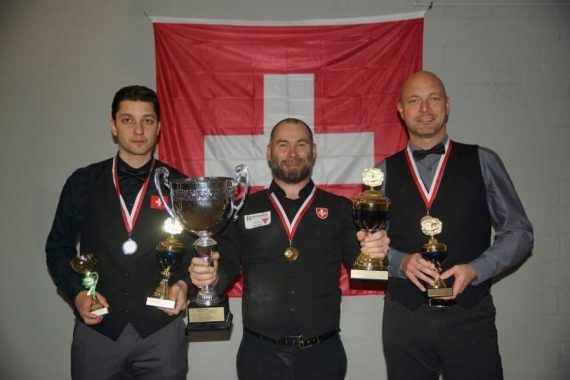 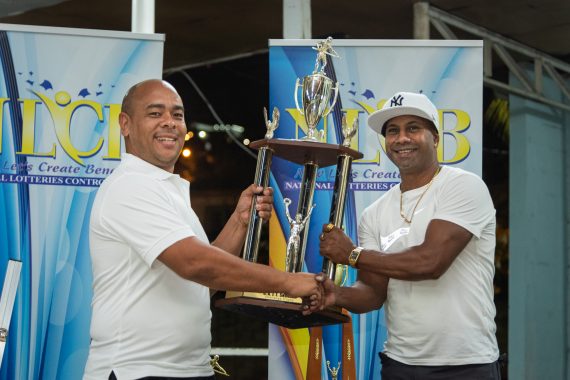