Duane Jones booked an immediate return to the World Snooker Tour after defeating China’s Si Jiahui 4-3 in the final round of Q School event three.

Jones, Dean Young, Lei Peifan and Ian Burns all secured tour cards for the 2021/22 and 2022/23 seasons. While Hammad Miah and Mitchell Mann earned spots by virtue of finishing third and fifth respectively in the Order of Merit, which was taken from all three Q School events.

Welshman Jones came into the concluding round assured of an immediate return to the World Snooker Tour, after sealing a place in the top two on the Order of Merit. However, he capped off qualification in style with an impressive win over talented 18-year-old Si. Jones led 3-2 before being pegged back to a decider, where he got himself over the line.

Jones suffered relegation from the circuit at the end of last season, after recording just nine match wins throughout the campaign. However, the 28-year-old did showcase his ability in 2019, when he went on a run to the semi-finals of the German Masters in Berlin. 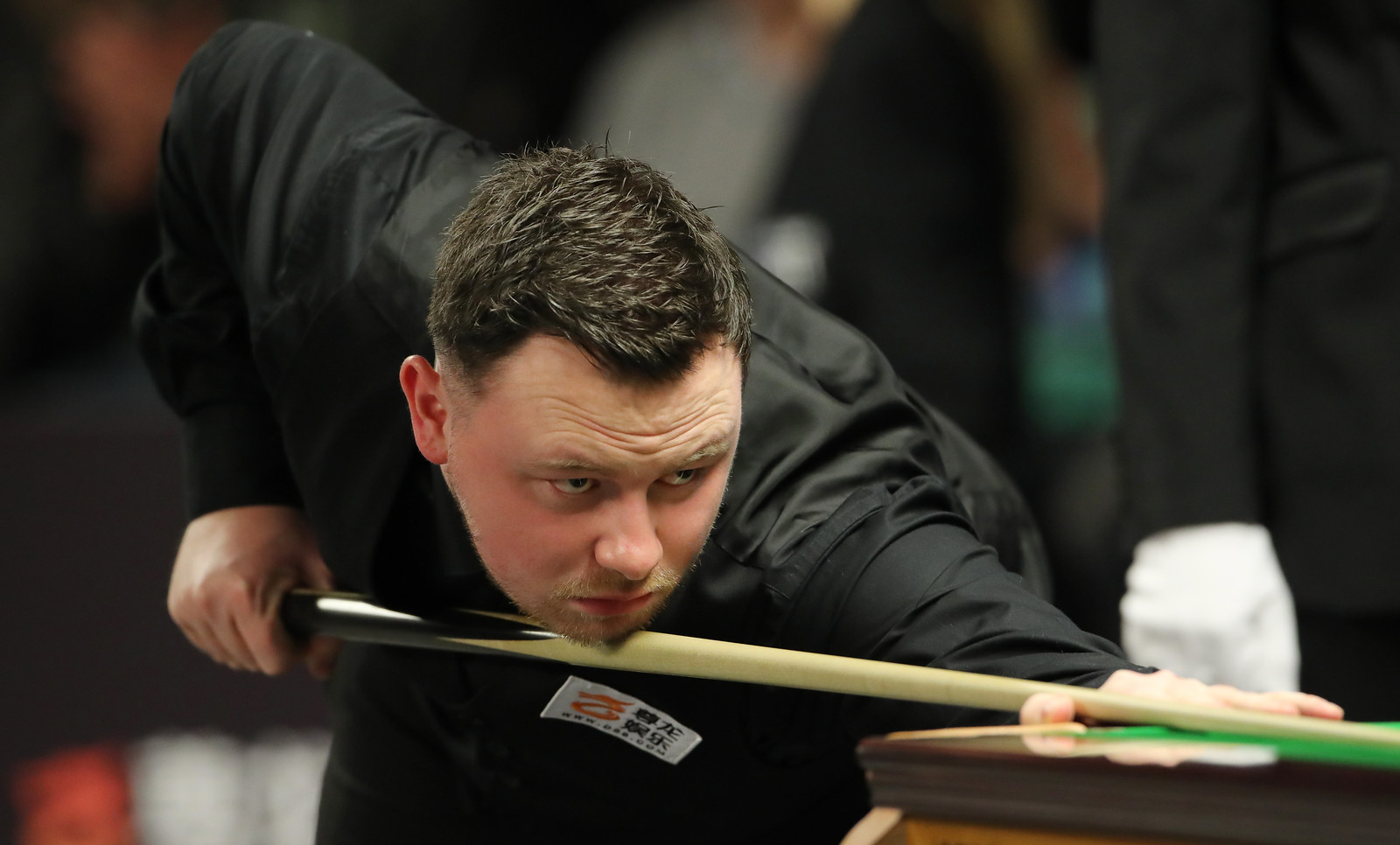 Jones said: “It’s been a tough six weeks to be honest with you. Losing my place on the tour, I only fell off by one position in the one-year list. To come back and get straight through doesn’t get any better, I’m over the moon with it.

“I think on paper this is the toughest Q School I’ve ever played in. The draw was just a minefield. With it being seeded the way it has, people said it would be easier but it isn’t. There are seeds all over the draw and before you could be in a little spot without them.

“I’m just going to try and keep going and practising, rather than take a break and start again. The iron is hot now so I’ll keep the ball rolling for as long as I can.

“In round three I went for a bit of breakfast before the match and I couldn’t get into my hotel room. The card wouldn’t work. We tried for an hour and a half and I thought I wouldn’t make it. I came over to tell the tournament director I might not make it. Eventually we managed to bust the door open with spanners, crowbars and tools, it was all coming out. The hotel allowed me to do it to make my match. I am very lucky to even be here!” 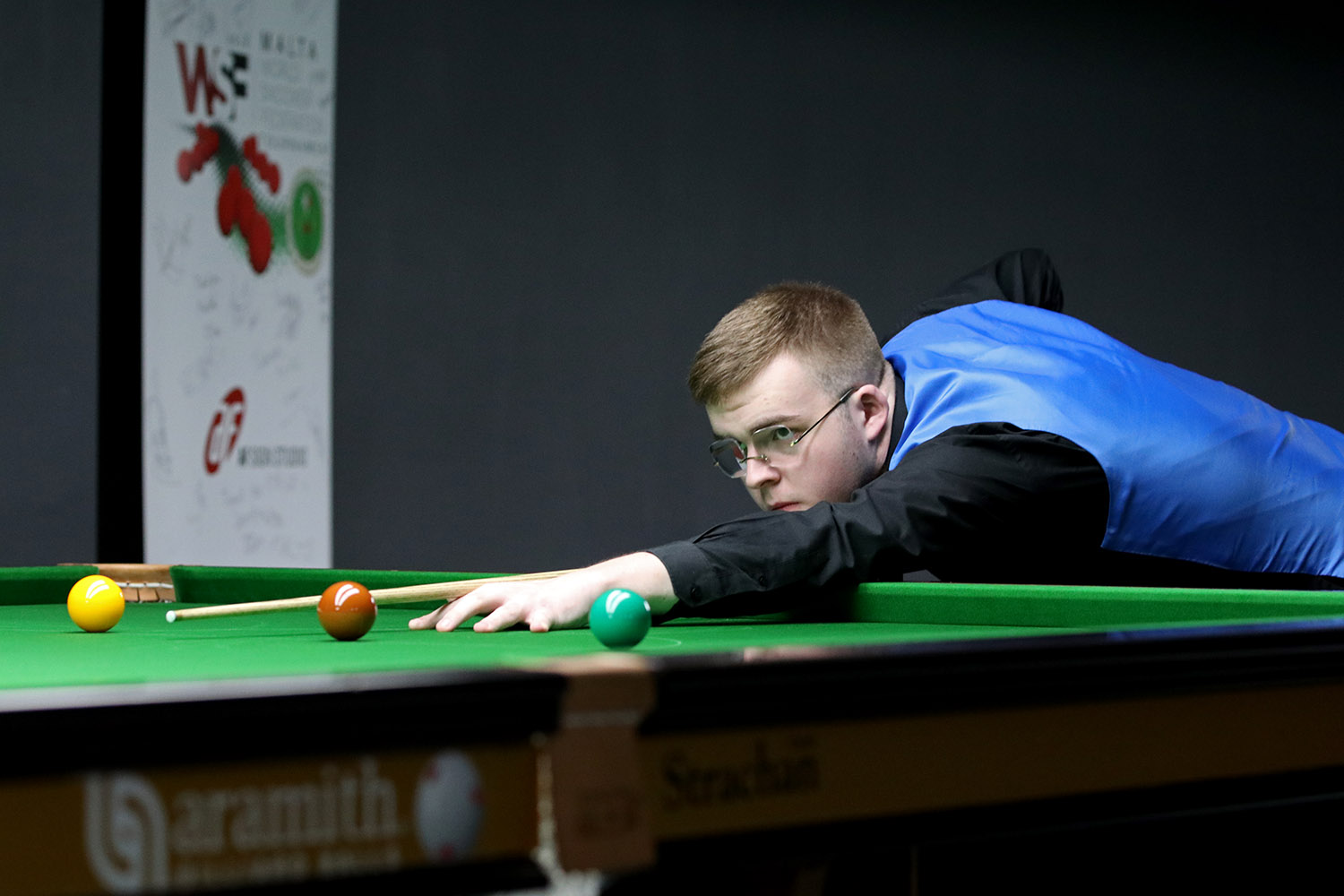 Scotland’s 19-year-old Young became the only player of this year’s Q School to secure a debut berth on the World Snooker Tour, beating Haydon Pinhey 4-1 in the final round.

The 2018 Scottish Under-21 champion impressed on his televised debut at the 2020 Shoot Out, where he scored wins over David Grace and Liam Highfield, before bowing out at the hands of current Masters champion Yan Bingtao in the last 32.

Young came through a tricky section of the draw to seal his professional status for the first time. He defeated Matthew Roberts, Florian Nuessle, Dylan Emery and Mitchell Mann on his way to the final round. Young top scored with a break of 91 in his defeat of England’s Pinhey.

“I’m speechless at the moment, but it was an unbelievable feeling at the end,” said the Edinburgh cueman. “Practising with Scott Donaldson has brought my game on a lot. He plays at the same club as me so we’ve been practising with each other day in and day out.” 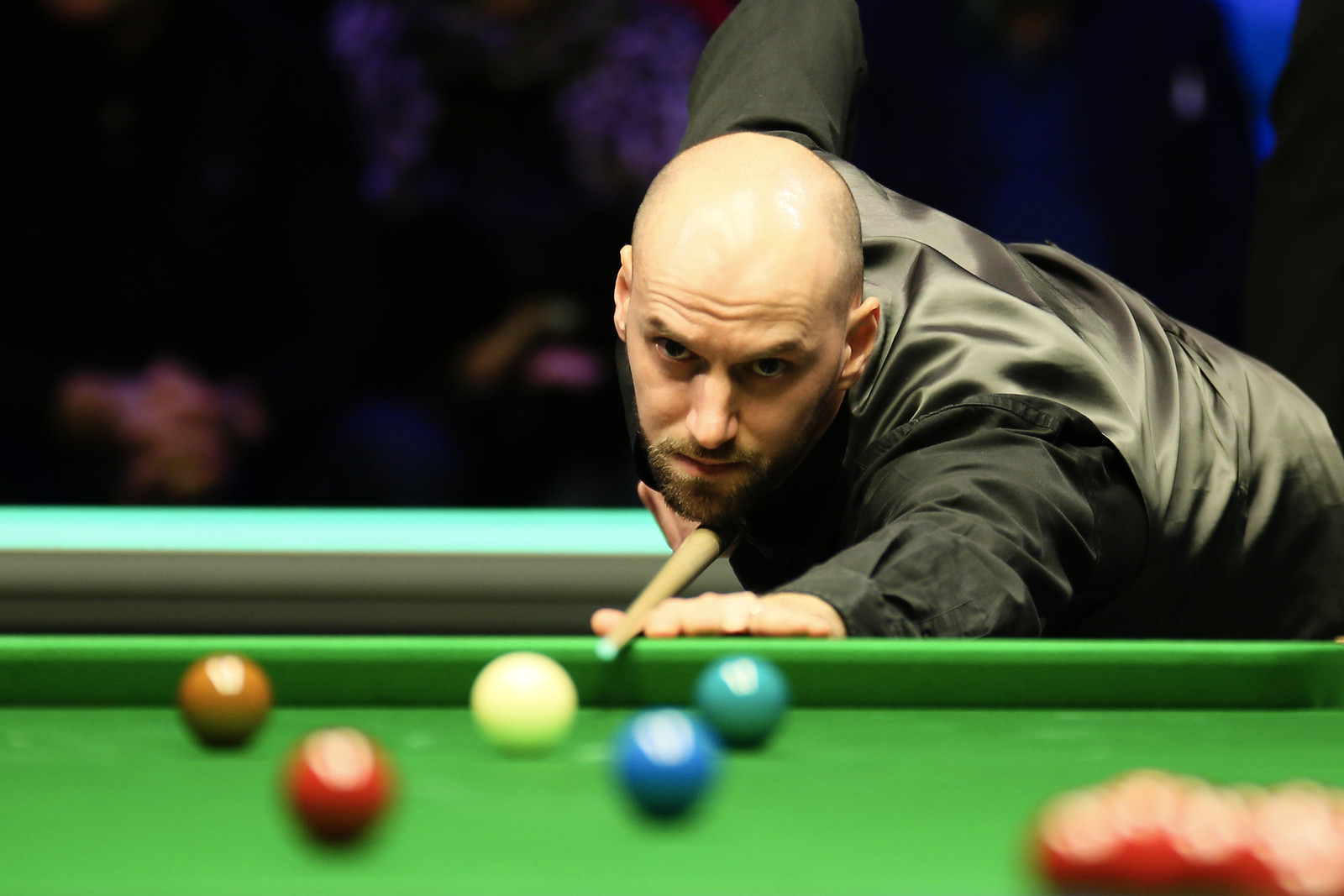 Despite being highly placed in the order of merit, Burns had to win to have any chance of returning to the circuit he was relegated from earlier this year.

Burns said: “I’m relieved more than anything. After coming so close in the first event, losing out to Peter Lines in the final round. I’m over the moon to get through.

“That last match is horrible. I never expected to get through easily. It is just a case of getting over the line. Duane Jones and Lei Peifan were playing with no pressure, but I am just so relieved to get through.

“My little boy was born back in January, so there is that going on in life as well. I think it spurs you on a little bit to not do it for myself but do it for the family as well. It has been tough coming back and a long three weeks in Sheffield. Especially in your hotel room trying to kill time. You just have to fill your time as best you can and keep yourself focused.” 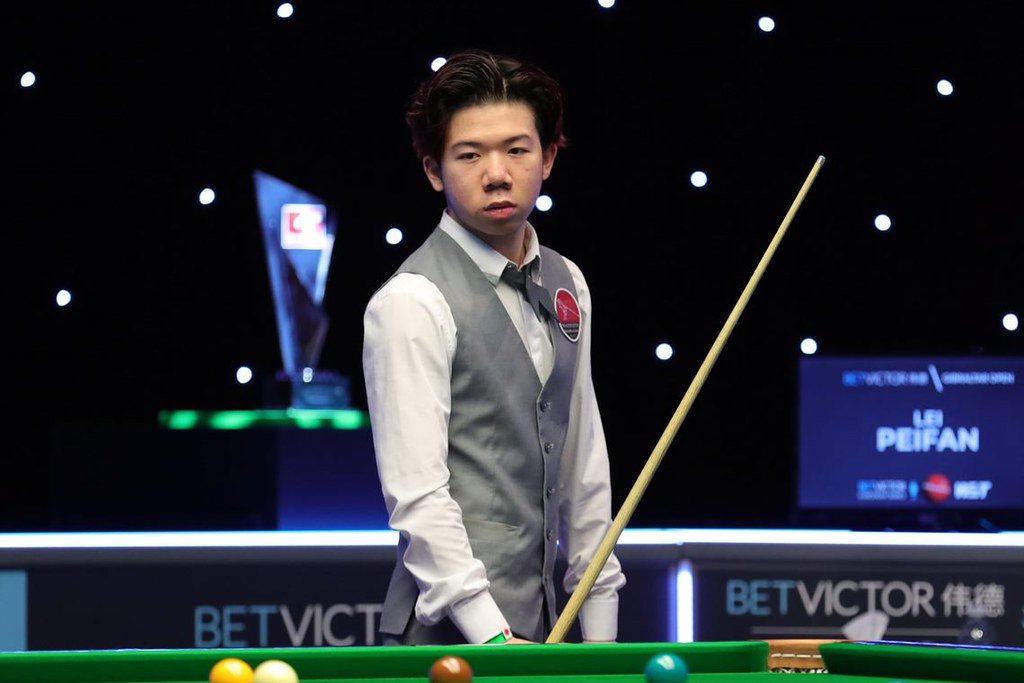 Chinese 18-year-old Lei topped the order of merit and was already guaranteed a tour place coming into the final round, ended an impressive three weeks by beating Billy Castle 4-2.

Lei came through Q School at the age of just 15 in 2019, to earn a maiden spell on the tour. However, he lost his professional status at the end of last season. Wins over Jed Mann, Patrick Wallace, Ben Mertens, Sanderson Lam and Castle in event three ensured his immediate return.