The WPBSA Q Tour is an official pathway to the World Snooker Tour with two professional places to be won across the season from four tournaments. The events are open to all players, with 48 players automatically qualified for the last 64 stage through their position on the 2021 Q School Order of Merit. 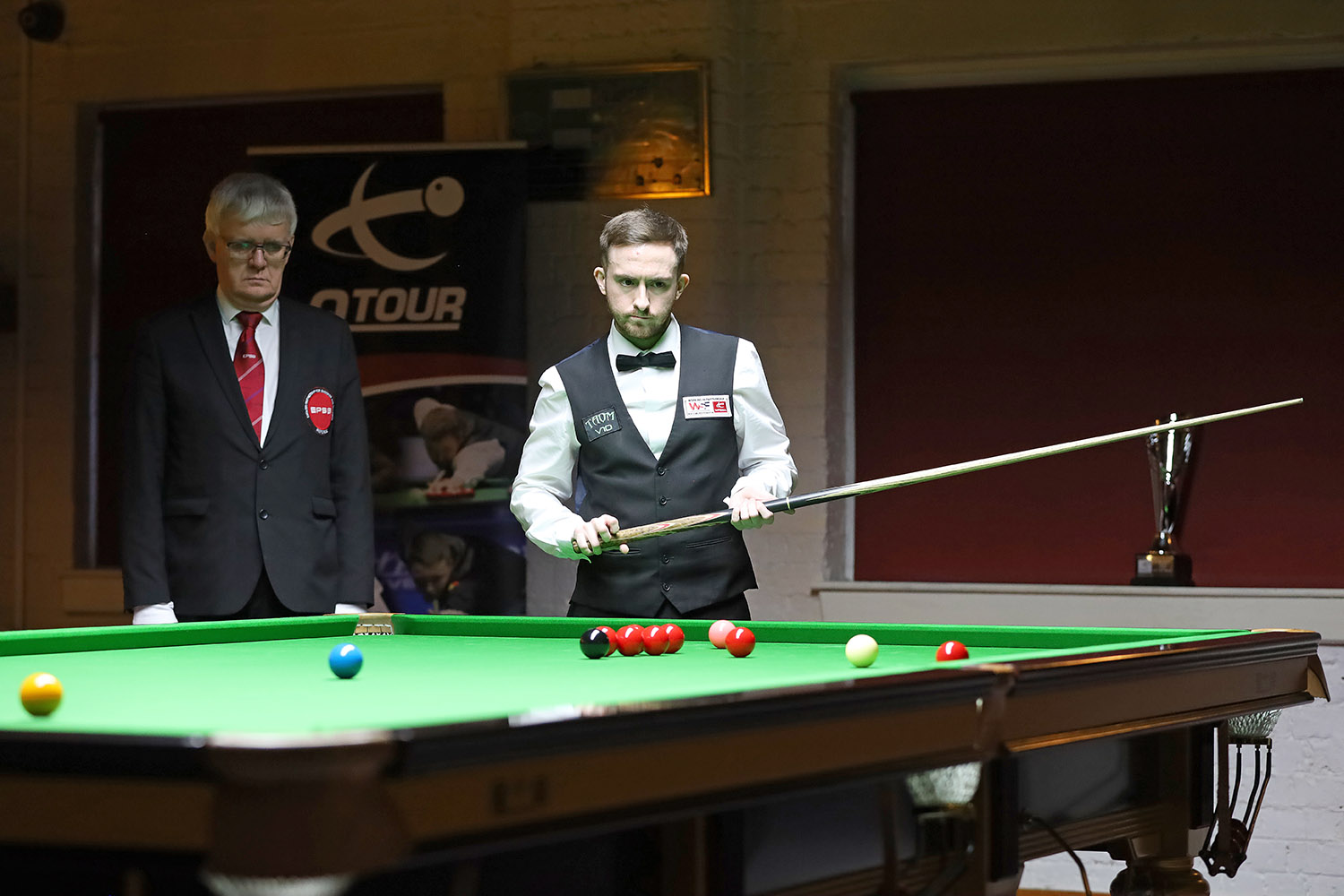 O’Sullivan, who dropped off the professional circuit following the 2018/19 season, scored heavily throughout his three matches on the final day with 11 half-centuries compiled. Having come back from 3-0 down to defeat Harvey Chandler 4-3 in the quarter-finals, he then ended the run of talented 18-year-old Alfie Lee to progress to the title match.

There he would face talented Belgian Julien Leclercq, who stunned Q Tour Rankings leader Si Jiahui 4-3 in the last eight, before defeating countryman Ben Mertens 4-2 in the semi-finals to reach the final.

Breaks of 72, 62 and 61 helped O’Sullivan into a 3-1 lead at the mid-session interval, before adding 77 to move to within one of the title. Leclercq won frame six to keep his hopes alive, but O’Sullivan completed victory with a clearance of 75 to become champion. 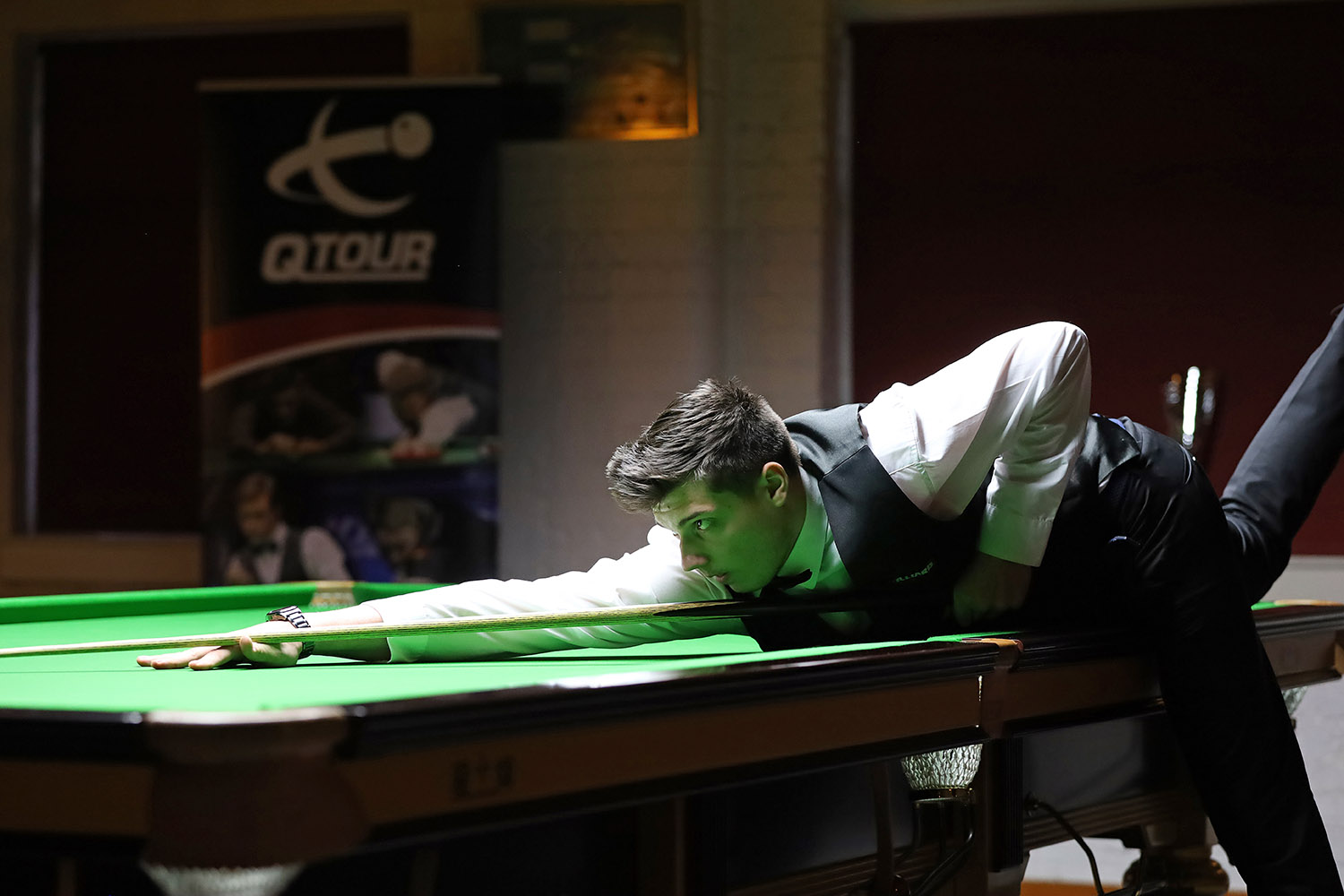 As well as claiming the top prize of £2,500, O’Sullivan climbs to second position in the latest Q Tour Order of Merit, just £1,000 behind Si Jiahui in the race for the one automatic main tour card available. There are just three players who can finish in top spot, with Event One champion David Lilley also still in contention. A further 16 players will contest a play-off tournament for the second card.

The WPBSA would like to thank all of the players, officials and in particular The Winchester Snooker Club for their hard work and support at the event.

The final event of this season’s WPBSA Q Tour will run from 18-20 March at the Northern Snooker Centre, Leeds. The closing date for entries for the event is 4:30pm on Friday 4 March – ENTER NOW!