After 30 years on the World Snooker Tour, Joe Perry enjoyed what he described as the best moment of his career, by defeating Judd Trump 9-5 in the final of the BetVictor Welsh Open.

It’s Perry’s first ranking win on UK soil and only the second of his career, having appeared in six finals. The Gentleman landed his first ranking title in Thailand back in 2015, when he rallied from 3-0 down to beat Mark Williams 4-3 in the Players Championship final. 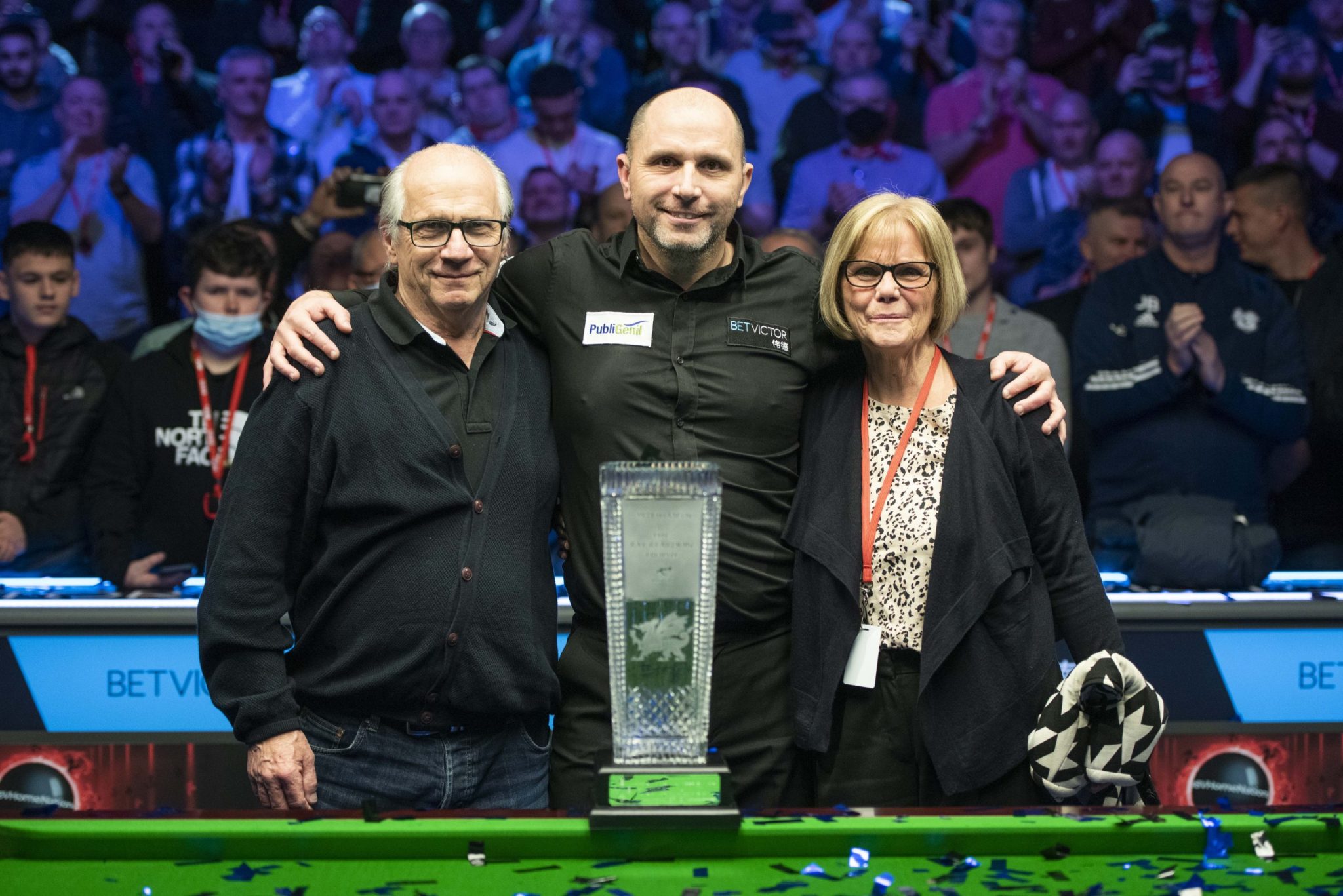 On that occasion there were no family were present for his moment of glory. This evening his parents, Peter and Judy, watched on proudly from the crowd as their son lifted the Ray Reardon Trophy.

Until this tournament, 47-year-old Perry had endured one of his worst ever seasons. A slump in form saw him drop to 42nd in the world and he had only previously reached the last 32 of one event during the campaign. Today’s win moves Perry back up the rankings to 23rd.

The £70,000 top prize also takes Perry into contention for the BetVictor European Series bonus. The player who racks up the most prize money over the qualifying events will claim a bumper payout of £150,000. The only event remaining comes later this month at the BetVictor Gibraltar Open.

Perry climbs to 10th position in the series standings with £77,000, while John Higgins and Mark Allen remain tied at the top on £98,000. There is a £50,000 top prize on offer in Gibraltar, meaning it remains all to play for with 12 players still in the hunt.

Trump’s quest for a first ranking event win since the 2021 Gibraltar Open goes on. The Ace in the Pack won the invitational Champion of Champions before Christmas, but has struggled to find his best form in ranking competitions. In stark contrast, he racked up 11 ranking wins across the previous two campaigns.

The players came into this evening locked together at 4-4, after a tightly contested afternoon session left proceedings finely poised.

Perry got off to a superb start tonight, with a fine break of 108 to take the lead. Trump drew level at 5-5 by claiming a 28-minute tenth frame, but it would prove to be his last of the evening.

Perry turned up the heat, as he calmly set about a dash to the finish line. Breaks of 51, 66 and 68 helped him to three on the bounce, as he moved just a frame from victory at 8-5. He then fired in a nerveless 70 to leave Trump requiring snookers. He did get one, but it was in vain when Perry hammered home a long range green to wrap up a dream win.

“I can’t believe it. This is the absolute highlight of my career by a country mile. I actually thought it was coming to an end, now I’ve had the best moment of my snooker career. To do it against a great champion like Judd is the icing on the cake,” said an elated Perry.

“My mum and dad have supported me since I was ten years old. If it wasn’t for them I wouldn’t have been a snooker player. I’ve won a tournament before, but nobody was there. I know they are proud of me, but this is amazing.

“I’ve said many times this week that I genuinely thought my days of winning tournaments were behind me. One win in 30 years doesn’t fill you with confidence to go and win any more at my age. Whatever happens from here on in, I have this to remember.

“Belief is the one thing I’ve not had all of my career. Maybe it is because I am a realist and that I need proof that I am a great player, rather than people telling me. I need to take the belief and the confidence I’ve got from winning in a proper arena, on a proper stage, against proper players.”

Trump said: “Joe put me under pressure from the start. He potted some cracking long balls, scored the heavier and at the crucial times he was potting the crucial balls. It was a little bit of an off day for me but Joe was the best player of the whole week and thoroughly deserved the win.” 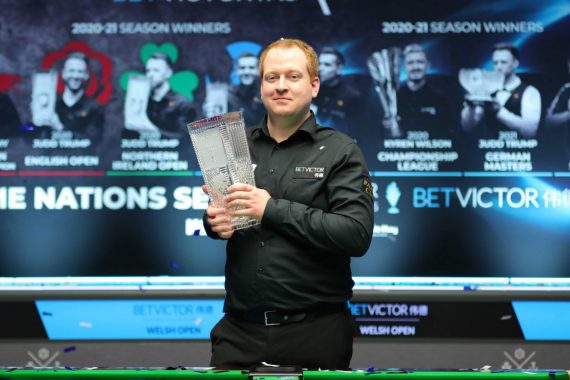 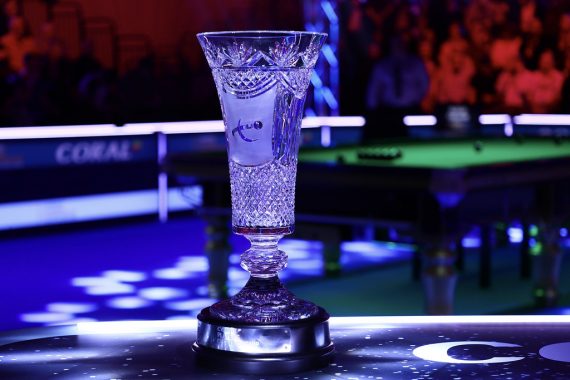