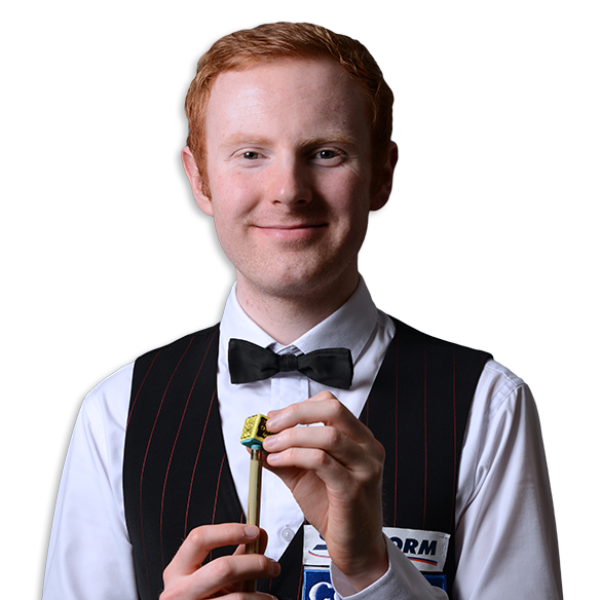 Scotland’s Anthony McGill is a two-time ranking event champion who achieved a career-high ranking to date of number 12 in March 2022.

Victories at the Indian Open and Shoot Out tournaments during the 2016/17 season represent high points of a professional career which began in 2010 following his graduation from snooker’s secondary tour the PIOS.

In recent years McGill has often saved his strongest performances for the World Championship. He made his Crucible debut in 2015, when having won three matches to qualify to play at the Crucible Theatre for the first time, he then defeated Stephen Maguire and defending champion Mark Selby to reach the quarter-finals before losing 13-8 to Shaun Murphy.

Five years later he would go one better, victories against Jack Lisowski, Jamie Clarke and Kurt Maflin seeing him reach the semi-finals for the first time, ultimately losing out to Kyren Wilson 17-16 following one of the most dramatic frames ever seen at the Crucible.

In 2021, he would claim another notable scalp in Sheffield, a 13-12 defeat of defending champion Ronnie O’Sullivan taking him to the quarter-finals, where he would ultimately fall to Stuart Bingham by the same scoreline.

Prior to turning professional McGill had enjoyed a successful junior career, twice reaching the final of the EBSA European Under-19 Championship (2008 & 2010), as well as the final of Junior Pot Black in 2006.

He made his first century break at the age of 10 and was national champion at several age groups including under-14, under-16 and under-19. 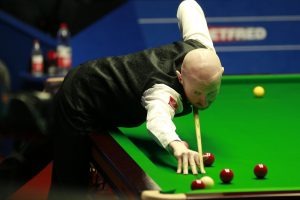