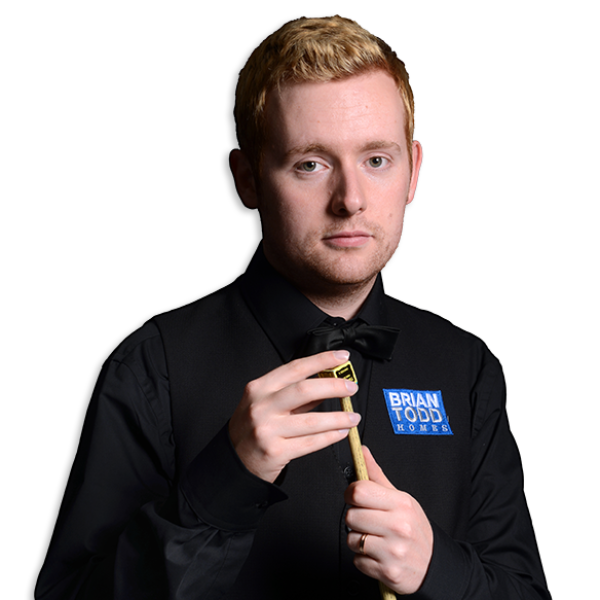 Ben Woollaston is a former ranking event finalist and top 32 player who has been an ever-present on tour since 2009.

From Leicester, Woollaston achieved his best result to date at the 2015 Welsh Open where he defeated players including Mark Allen, Ali Carter and Mark Williams to reach his first ranking event final – eventually losing to John Higgins.

Although not a full-ranking event, Woollaston did claim his first silverware as a professional at the 2011 PTC Event 3 where he defeated former world champions Ken Doherty and in the final Graeme Dott in Sheffield.

He also qualified for the Winner’s Group of the 2020 Championship League in Milton Keynes, coming within a frame of claiming the title before being edged out by Luca Brecel.

He made his debut at the televised stages of the World Championship in 2013, losing 10-4 to Ali Carter. In 2014 he compiled his first maximum 147 break as a professional at the Lisbon Open.

At the 2021 UK Championship Woollaston won three matches to reach the last 16 stage of a triple crown tournament for the first time.

Away from the table Ben married professional snooker referee Tatiana Woollaston in June 2011 and the pair have two children together, Edward and Henry. 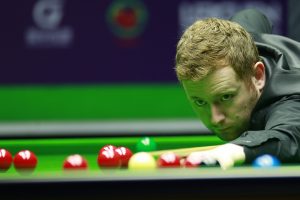 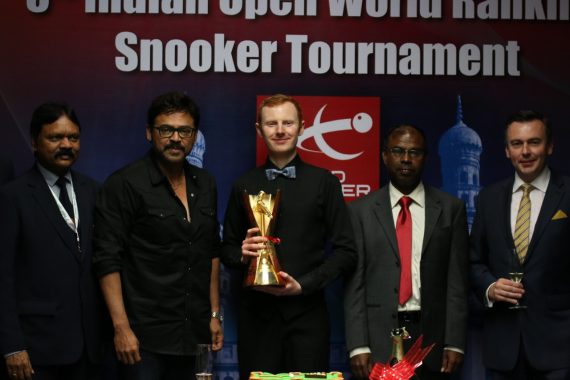